"Game of Thrones" is headed to a movie theater near you.

Thanks to a new deal between HBO and IMAX, an exclusive new trailer for the upcoming season as well as the last two episodes of Season 4 will hit 150 IMAX theaters in the U.S. from Jan. 23 to Jan. 29. According to the New York Times, the experiment will allow IMAX to expand its usual type of programming, while also giving HBO an opportunity to promote Season 5 of "GoT," which begins in April.

“We see the past of our company and the future of our company as innovating in the way that content is displayed,” Richard L. Gelfond, chief executive of Imax, said of the deal.

“'Game of Thrones’ is one of the few television shows that has the scope and cinematic qualities to really support the Imax format,” said chief marketing officer at HBO Pamela Levine.

Big-screen treatment is but one of the many innovations teased for the upcoming season of "Game of Thrones." Fans recently learned that a 28-minute behind-the-scenes featurette on the show will air on HBO in February and that the upcoming season will include at least one flashback, for which the role of Young Cercei has been cast. 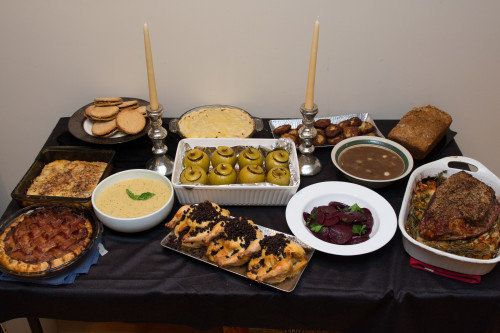