Ever wonder if "Game of Thrones" star Kit Harington -- who plays the late Ned Stark's bastard son Jon Snow in HBO's hit fantasy drama -- prefers dire wolves to dragons? Or who he'd bet on winning the ultimate "Game of Thrones" battle royale? Which other character would he love to play on the show? And what really happened on set between him and his trusty dire wolf Ghost?

In honor of the "Game of Thrones" Season 2 premiere (Sun., Apr. 1, 9 p.m. ET on HBO), HuffPost TV rounded up a few of your fan questions to ask Harington -- and he answered.

For all of your "Game of Thrones" Season 2 scoop, check out our in-depth interview with Harington, where the star talks about what lies for Jon Snow due North, meeting the beautiful Wildling Ygritte, avenging his father's death and more about the highly anticipated new season of "Game of Thrones."

Check out Harington's answers to your questions here. 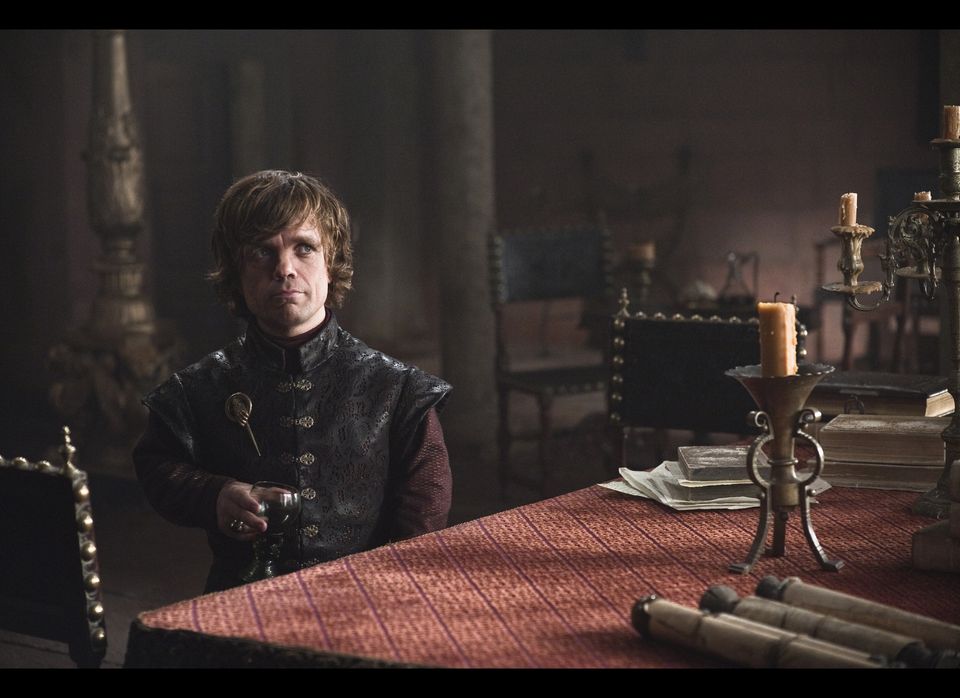 1 / 10
Q: Have you read all of the books in the series?
<strong>A:</strong> I haven't read the latest one. I've read the first four, and it was a while ago now. I steamed through them very quickly when I found out that I had gotten the part, and then I had to put them down and concentrate on the series. There are bits that I have to keep going back to and just remind myself about because I've forgotten a lot ... I won't name and shame those [in the cast] that didn't read the books, but there are some people that don't want to know what happens in the books because they find it more useful, as actors, to just concentrate on the scripts. They don't want to know what happens to their characters. It can influence how you think about your character. I'm not personally like that. I like to know as much information about who I'm trying to play as possible ... I wanted to know as much about Jon as a could, that wasn't in the script.
HBO