Dubbed "Game of Thrones Live," the vaudeville show is a creation of Oakland performance art troupe Tourettes Without Regrets. The show combines burlesque, fire dancing, glass walking, stand-up comedy, audience participation, music and "plenty of mayhem" in an homage to the HBO series.

"Our rule when we got started was to make sure that everyone involved in the show was a fan," said creator Jamie DeWolf to The Huffington Post. "These are basically nerdy fans armed with pyrotechnics and a deranged sense of humor."

Notable acts include Littlefinger seducing Sansa (complete with George Michael's "Father Figure" on the soundtrack), Joffrey demanding that a court prostitute walk across broken glass and George RR Martin being forced to finish his novels at sword-point. But our favorite scene is undoubtedly the Melisandre's hula hoop fire dance:

While the troop has completed its first tour, a second show is in the making following the HBO hit's fourth season.

Check out photos of the madness, courtesy of Gabriel Hurley, Zero Coordinate Inc. and Wolf & Holmes Studio, below: 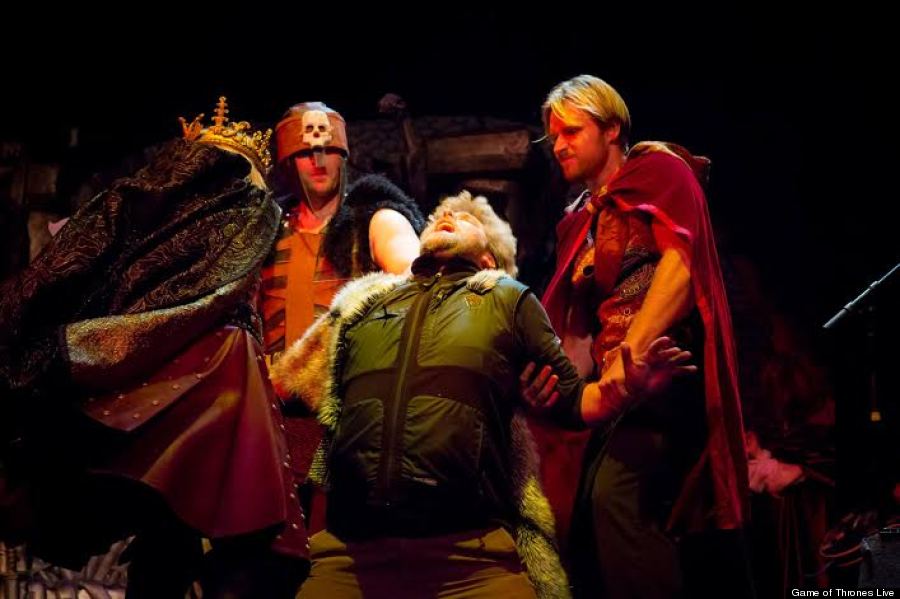 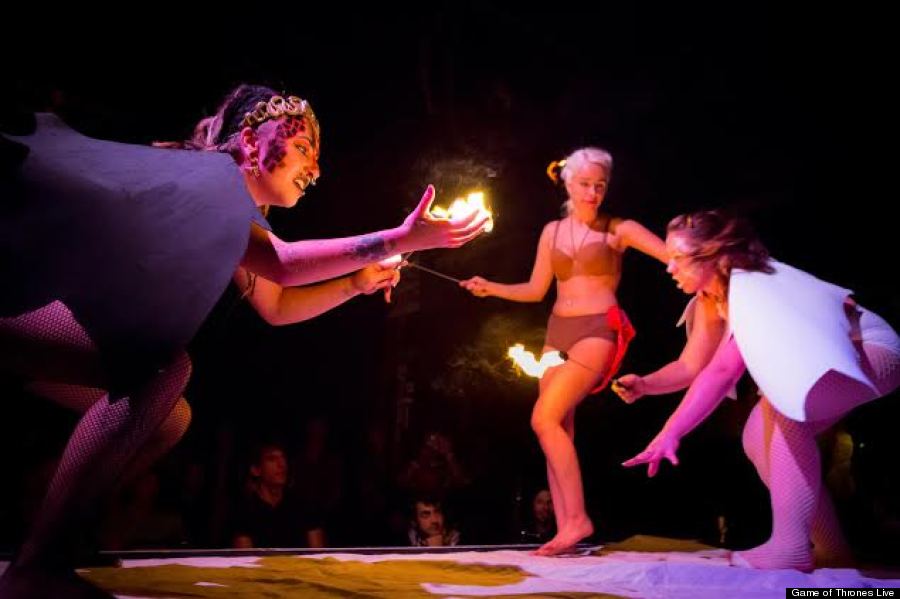 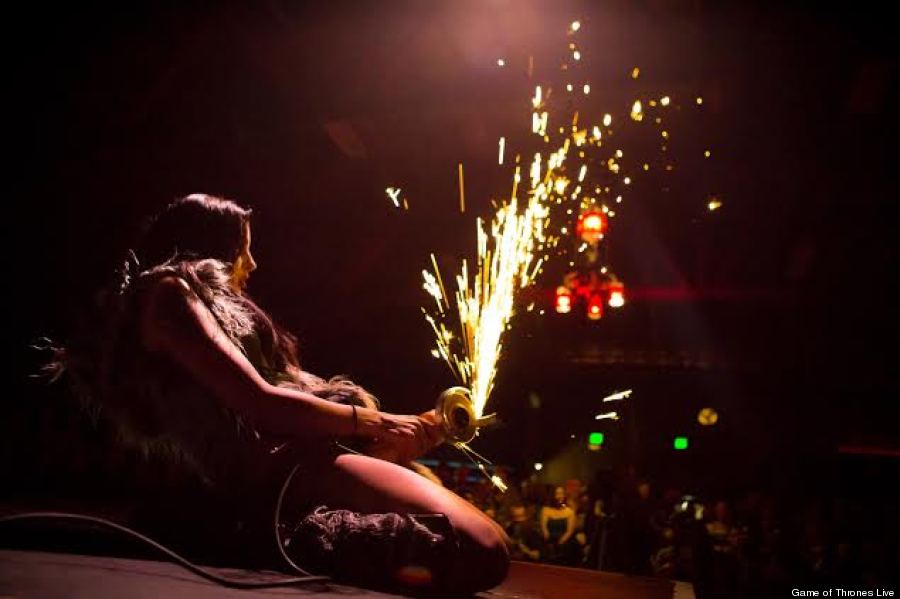 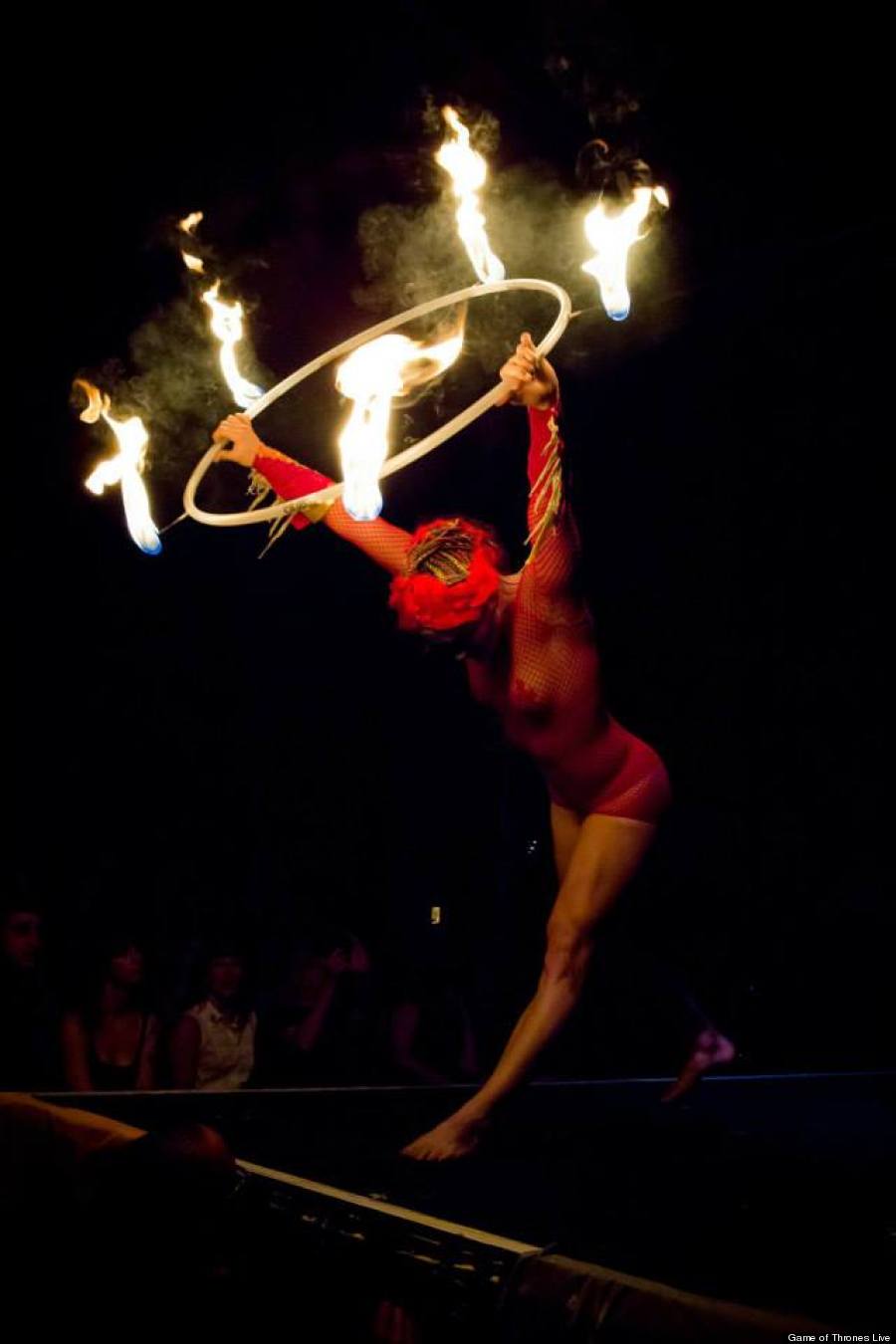 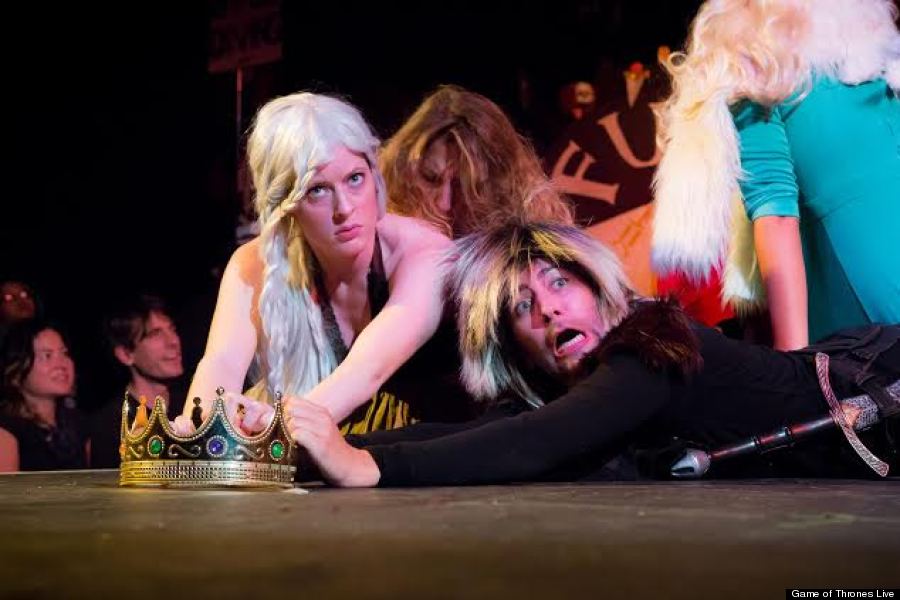 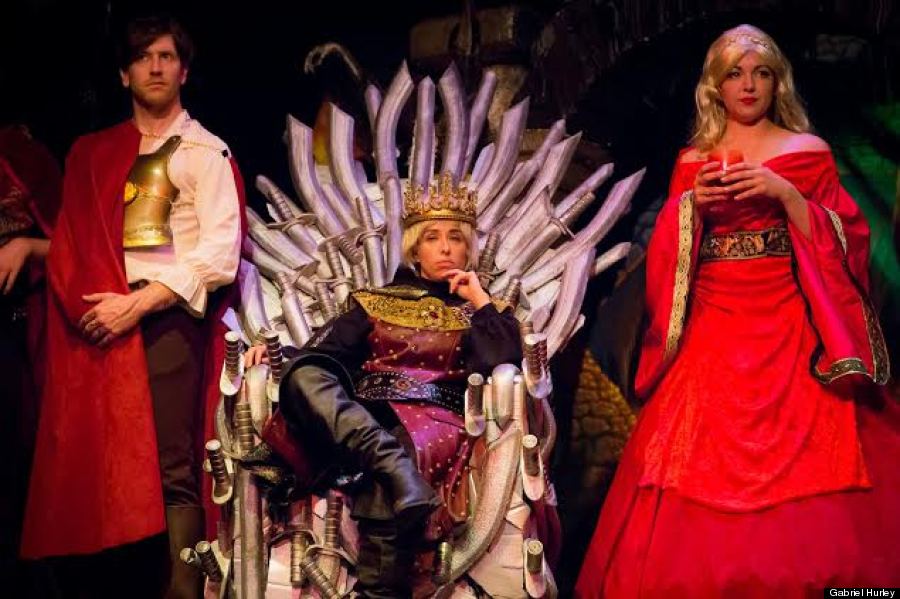 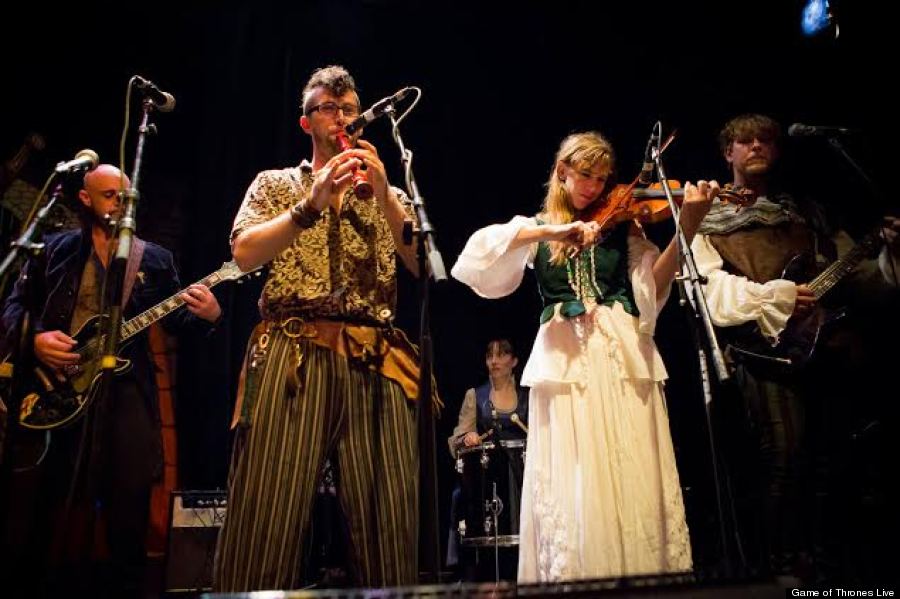