It's clear that dragons are coming, but that's not even the biggest reveal in HBO's new "Game of Thrones" Season 5 poster.

The image shows Tyrion aboard a ship looking at a huge dragon that appears to be Drogon. But, other than just being awesome, what does it mean? Well, from the poster, the exchange between Varys and Tyrion in the trailer (where they talk about who should sit on the Iron Throne) and the events that happen in George R.R. Martin's novel A Dance with Dragons, the image seems to confirm that Tyrion will definitely be crossing paths with Daenerys in Season 5. 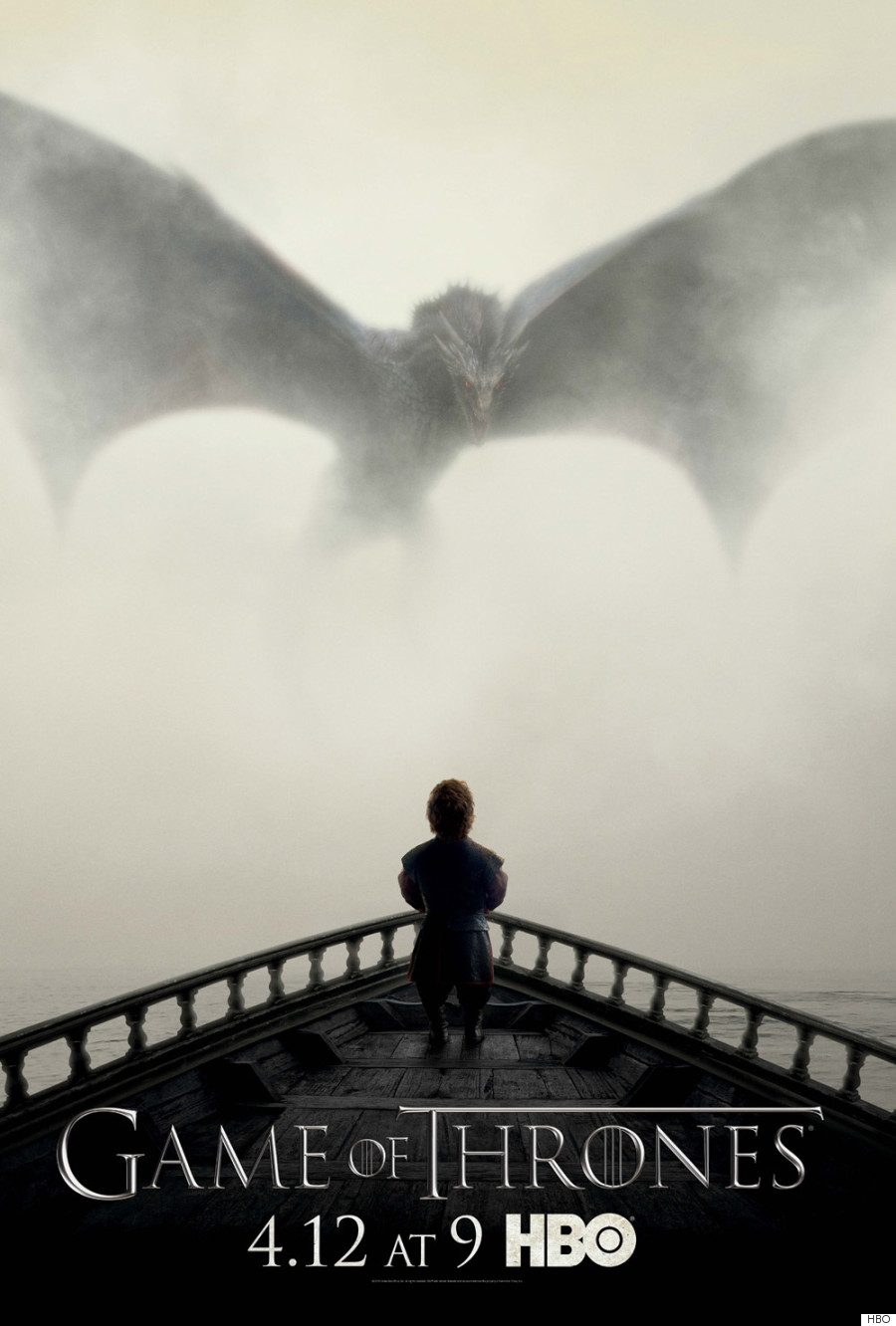 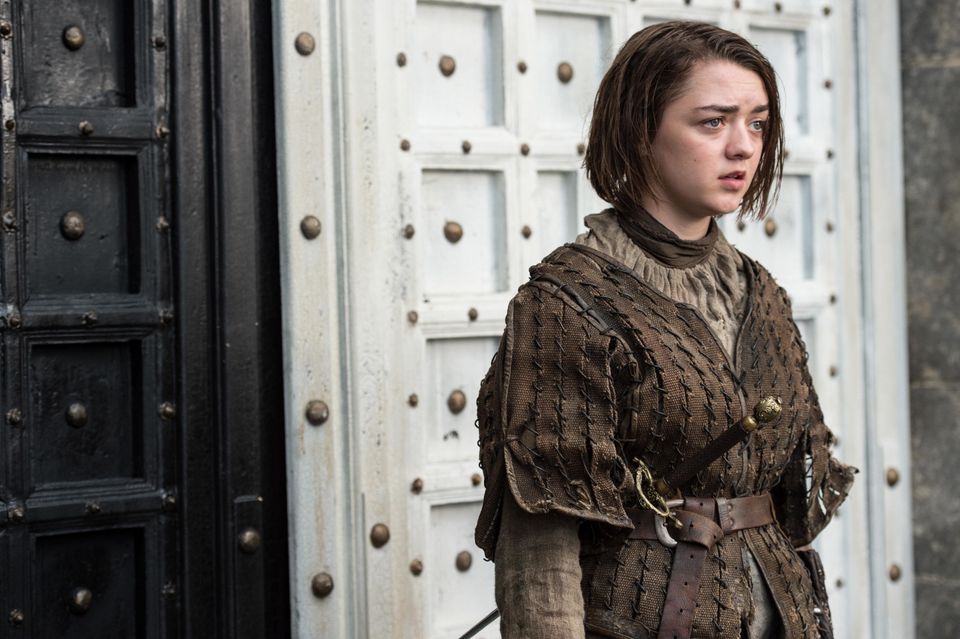