Winter is coming and finally, so is "Game of Thrones" Season 3, which premieres March 31 at 9 p.m. EST on HBO.

As the hour grows near, the first full-length trailer for the new season has been released, and whether you're a longtime fan of George R. R. Martin's epic saga or simply a loyal viewer of the cable network's adaptation, there's plenty to whet your appetite for the show's impending return.

All of your (surviving) Season 2 favorites put in an appearance, from Tyrion Lannister (Peter Dinklage) -- now sporting a scar from the Battle of the Blackwater -- to Daenerys Targaryen (Emilia Clarke) as she and her dragons try to stay alive across the Narrow Sea. Eagle-eyed viewers and fans of "A Storm of Swords" might also spot newcomers such as Mance Rayder (Ciarán Hinds) and Brynden “The Blackfish” Tully (Clive Russell), and a very important moment for Jon Snow (Kit Harington).

What are you most looking forward to when "GoT" returns? 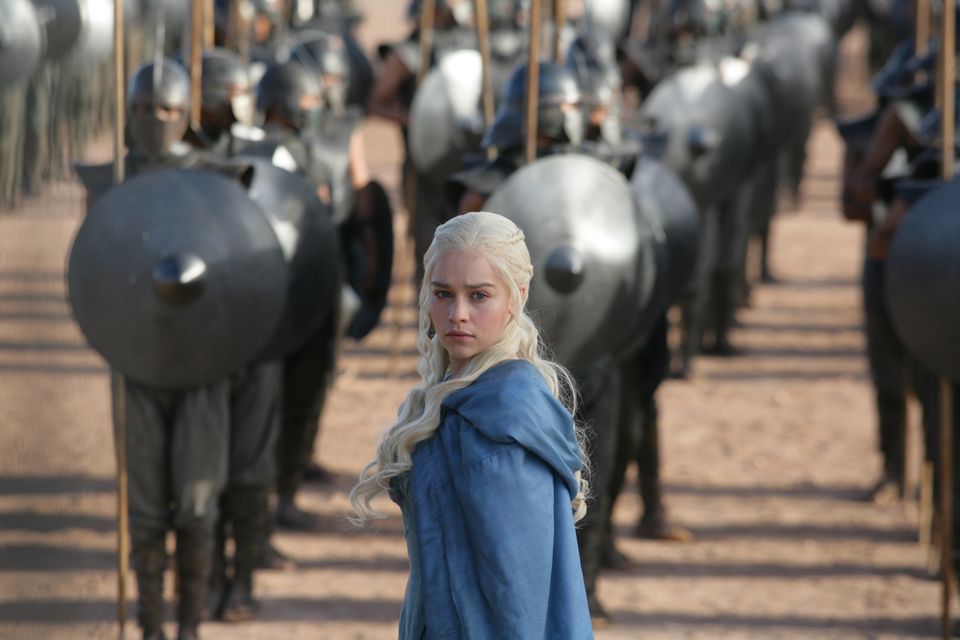