The seven gods are in our favor, and there's yet another good sign that "Game of Thrones" will stick around for a few more seasons.

HBO struck a deal with "Game of Thrones" showrunners David Benioff and Dan Weiss to continue their roles for two more seasons on the hit show, EW reported. This decision all but guarantees that "Game of Thrones" will continue on through Seasons 5 and 6, even though Season 4 has yet to debut.

Based on George R.R. Martin's best-selling novels, "Game of Thrones" is currently HBO's most popular show, and was the most pirated show in 2012 and 2013. Earlier this year, Benioff and Weiss revealed that they thought the show would run for seven seasons, so their new deal with HBO isn't that surprising. At the time, Benioff told EW, “It was our unstated goal, because to start on a show and say your goal is seven seasons is the height of lunacy ... Seven gods, seven kingdoms, seven seasons. It feels right to us.”

Recently Martin also hinted that he would be on board for a "Game of Thrones" movie. "It all depends on how long the main series runs," he told The Hollywood Reporter. "Do we run for seven years? Do we run for eight? Do we run for 10? The books get bigger and bigger (in scope). It might need a feature to tie things up, something with a feature budget, like $100 million for two hours."

Last year, Benioff and Weiss sat down with Martin to talk about the series' end, just in case the show gets ahead of the books, which take Martin years to publish. "We just sat down with him and literally went through every character," Benioff told Vanity Fair. Well, at least they know who will seize the iron throne.

How long do you think "Game of Thrones" can last on HBO?

Season 4 of "Game of Thrones" premieres April 6 on HBO. 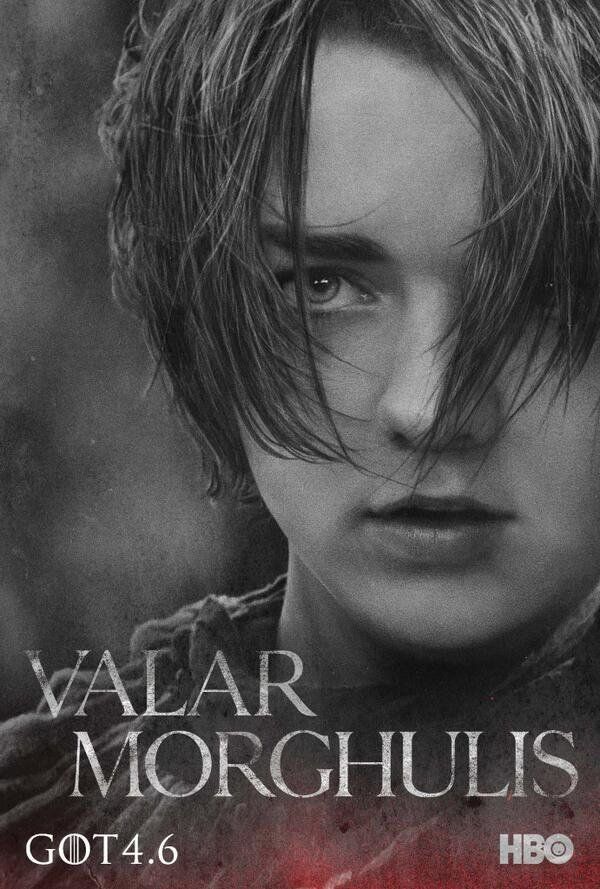