If you didn't think the new "Game of Thrones" special deserved this much hype, you know nothing, Jon Snow.

After much speculation, HBO has finally released a teaser for "Game of Thrones: A Day in the Life," which airs this February. The special, which was announced at the beginning of the year, will serve as a documentary covering one day of Season 5 production in three different countries. In addition to Spain, which is believed to serve as the home of Dorne, other countries include Northern Ireland and Croatia. The documentary is said to give an "inside look" at the people who bring the show to life.

The new half-hour special is set to air Sunday, Feb. 8, but if you can't wait until then, you can sign up to receive "visions" of Season 5 from the Three-Eyed Raven. The trailer for the new season, meanwhile, will come to IMAX on Thursday, Jan. 29.

Remember, "Game of Thrones" returns in just a mere 82 days, but who's counting anyway?

Season 5 of "Game of Thrones" premieres Sunday, April 12, on HBO. 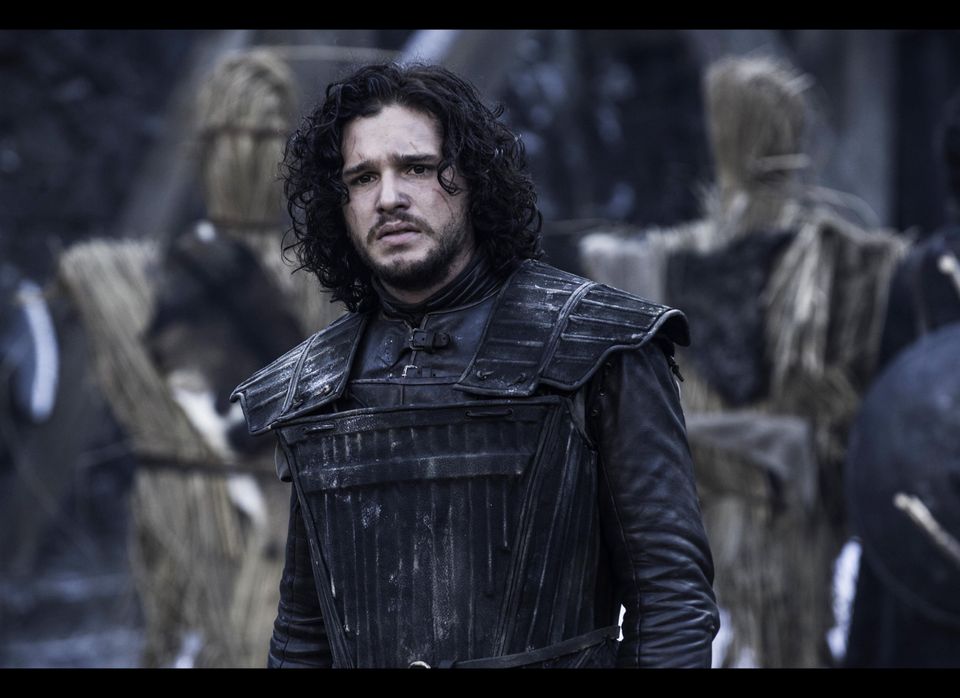