Dedicated fan site Watchers on the Wall reports that it has received new casting info for the next season of "GoT." Based on the news, it appears some abandoned storylines are going to be revisited and some huge characters may be making appearances, perhaps even that one big one.

The new cast reportedly includes a "no-nonsense rural priest," "an infamous pirate," a father who's "one of the greatest soldiers in Westeros" and a number of other characters, which you can see at Watchers on the Wall.

Based on the new casting calls, here are five potential spoilers to look out for in Season 6: (Though we should note that these are speculative spoilers based on this casting info and what we know from the books.)

1. Brienne will probably survive this season, and she could even meet up with a familiar face.

A casting call for a "no-nonsense" priest who "ministers to the poor of the countryside" has caused speculation that Septon Meribald is going to make an appearance.

Because of that, as users on Reddit predict, you can infer that Brienne should survive this season.

Interestingly enough, this also means the Hound could make a return. It's believed among book readers that a gravedigger who is introduced during Meribald's storyline is actually Sandor Clegane, who apparently didn't die after being left by Arya. Also, since Meribald's story is so intertwined with Brienne's, that pair could even meet again. If so, let's hope it's the Hound vs. Brienne, round 2.

2. Gendry could finally return, and he might bring that one big character with him.

Hells yeah! Gendry's three-hour tour could finally be over!

This is getting a little further out there, but in "A Feast for Crows," Brienne's journey with Meribald ultimately leads her to an inn and the Brotherhood without Banners. If the story goes this way, we could see the return of Gendry, who is smithing at the inn in the books, not randomly rowing a boat since Season 3.

Though Season 5 has seen a lot of changes from the source material, author George R.R. Martin has said that ultimately the books and the show should "arrive at the same place." If this is the case, Gendry might not be the only character Brienne meets on her journey. This could mean the long-awaited appearance of Lady Stoneheart, but perhaps that's just a dream for a summer child. And winter is coming ...

The ironborn say what is dead may never die, but too bad that doesn't apply to Balon Greyjoy. It looks like he's about to be super dead. A casting call for “an infamous pirate who has terrorized seas all around the world" and has a "touch of madness" has many guessing that Balon's brother Euron is on the way.

Euron is Theon's wild card uncle. He has an eye patch, blue lips and is a pro at messing up other people's lives. As Vanity Fair points out, his appearance could mean he's there to try to take over as leader of the ironmen following the mysterious death of Balon (a death that's theorized to have been orchestrated by the younger bro).

Though Margaery was imprisoned in the books under different circumstances, it appears she'll be saved in a similar way. A casting call for someone described as "one of the greatest soldiers in Westeros" is speculated to be Randyll Tarly. Yep, that's Sam's dad. He was also mentioned by Stannis Baratheon in Season 5.

In the books, he's involved in Brienne's story, and, as one of the Tyrell's bannermen, marches for King's Landing in order to free Margaery from prison.

Yet another thing to wipe Cersei's smirk off her face.

5. Ned Stark may return, but not in the way you think.

There are actually theories that the Stark patriarch is alive. But, assuming he isn't, there is still a chance he could come back in Season 6.

Watchers on the Wall speculates that a casting call for a boy with a North accent may be a young Ned Stark seen in a flashback by Bran Stark. If that happens, obviously Bran will be coming back as well, which is great for everyone who freaked out when it was announced that the young Stark and Hodor wouldn't be in Season 5.

Based on casting calls for two other boys, commenters suggest that Ned Stark's appearance may even reunite him with young versions of his brother Brandon and Robert Baratheon.

To learn about the rest of the casting info, head over to Watchers on the Wall. 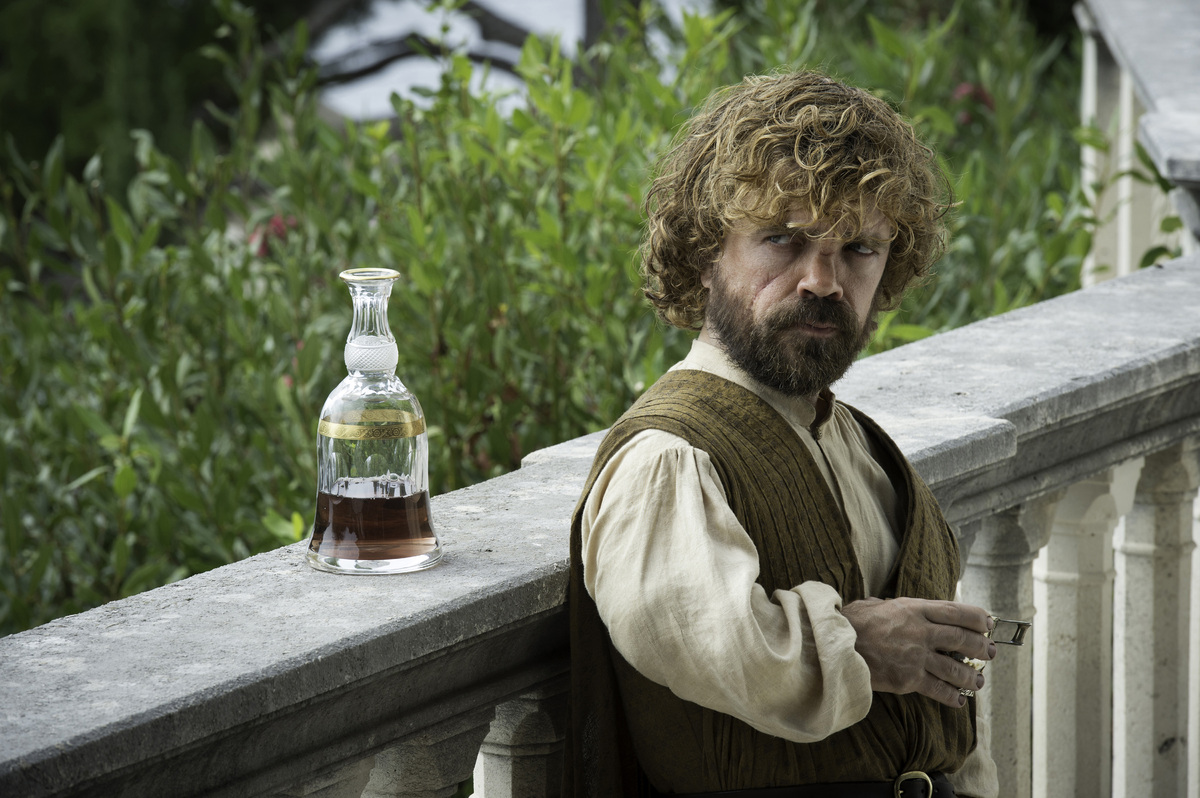