In the "Game of Thrones," you either win or you're recast.

Last night's episode of the hit HBO show had death, pervy pick-up lines and a huge -- literally -- casting change. The man hacking up prisoners and generally towering over everyone else in King's Landing is Hafþór Júlíus "Thor" Björnsson, the newest actor to take on the role of Gregor Clegane, known to "GoT" fans as simply the Mountain. The character has seen plenty of shuffling over four seasons as Björnsson is now the third man to don the King's Guard uniform and do Tywin Lannister's dirty work, following the departures of Ian Whyte and Conan Stevens. 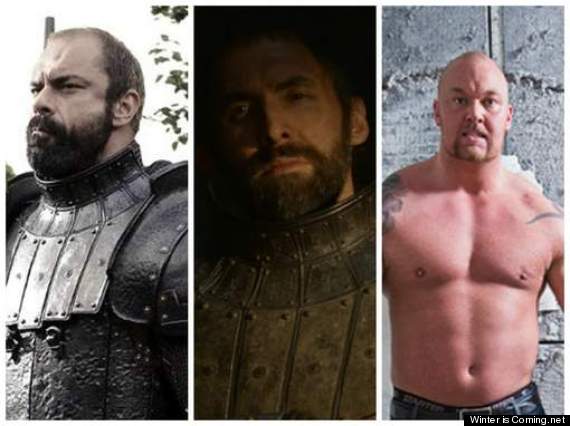 And while both Stevens and Whyte perfectly played the king's brutish right-hand man, Björnsson resume proves he's the best choice to embody one of the most feared men in Westeros. Here are eight facts about the man known throughout the Seven Kingdoms as "the Mountain." 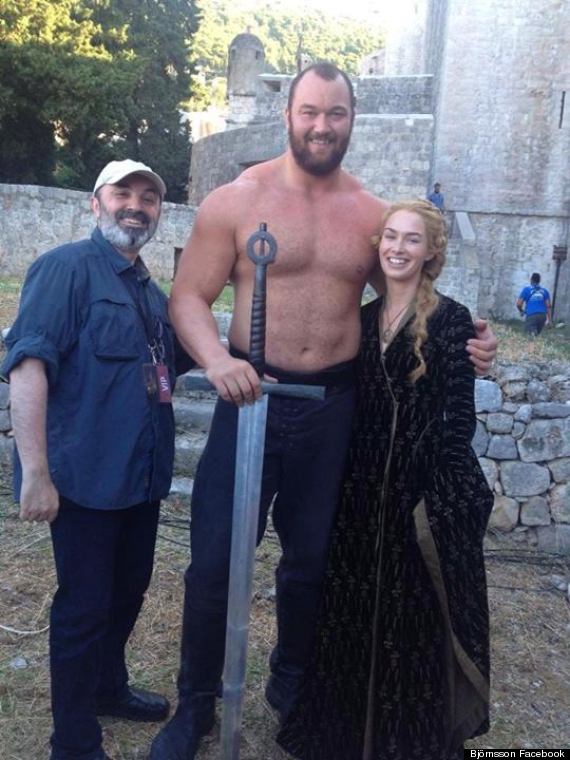