With the Emmy Awards nominations being announced tomorrow, July 10, what better time to go behind the scenes of one of the hottest, most successful shows in the world: "Game of Thrones." The George R.R. Martin fantasy books-turned-hit HBO series is definitely one of our favorites for Outstanding Special Visual Effects category, especially after seeing this impressive reel.

For the longer, more breathtaking version, watch the video above.

PHOTO GALLERY
"Game of Thrones" Actors, In & Out of Character

'Game Of Thrones' Visual Effects Reel Is A Spectacular Look Into The Making Of Westeros
"Game of Thrones" Actors, In & Out of Character 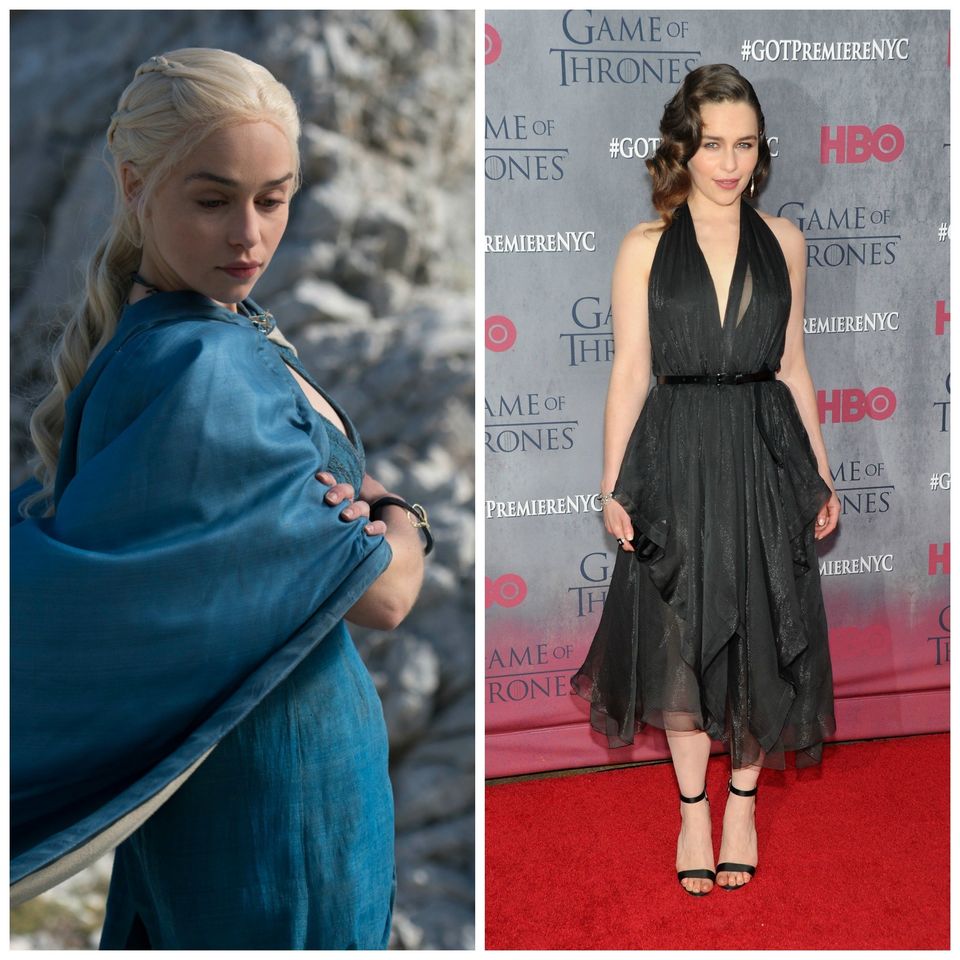