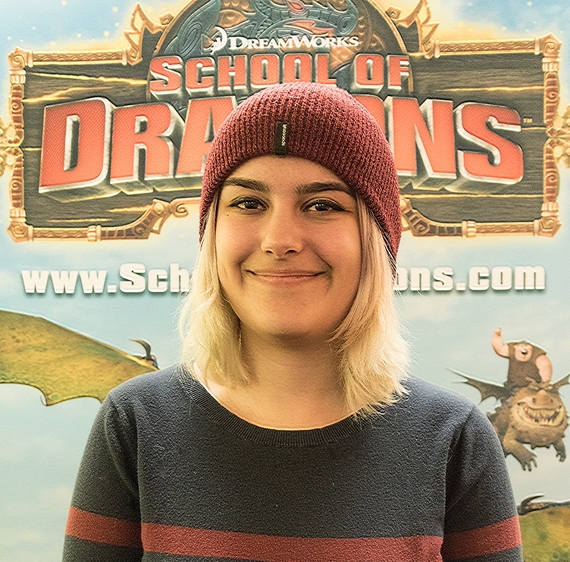 Last week, I saw Richard Branson give the closing keynote at the ASU+GSV Summit, attended by thousands of leaders in education technology and the investors who are putting billions into our new learning models.

As it turns out, Branson dropped out of high school at age 15, became an entrepreneur and has started over 300 companies. For those of us who work in education, we might ask: How many more Richard Bransons can be hatched from our current educational system? Is there something in our current system that stifles young entrepreneurs? Who will be the Richard Branson of the future and where will women fit into the equation? How can technology create the self-directed learners and doers of the future and how will that require traditional learning to shift?

Like Branson, Paulina Raguimov was disenchanted by school and took a risk as a teenager that changed her life. Below, Paulina shares her story of how her ambitions and passions took flight despite her disinterest in school work.

Many students are turned off by school. What turned you off about school and how did you get this internship?

For me, it was more about spending time hanging out with friends, playing video games, and going on the internet rather than being turned off by school. I love learning, but I hated doing homework.

The internship opportunity came about at a Career Day that I attended. I signed up for an interview opportunity, emailed back and forth with the company, came in for an interview, and a few days later I got my offer letter for the internship. After a year and a half at JumpStart, I got another offer letter for a full time position as a Game Designer.

Did you have a mentor or were you powered by your own ambition?

Almost everyone that I've worked with at JumpStart has been a mentor to me. They have made a huge impact on my life. I've been here since I was sixteen and I'm twenty now, so I've spent a good chunk of my teenage years soaking up all this information and learning so much.

When I first started, I hardly knew what I was doing, but I was very hungry to learn everything I could. All I knew was that I enjoyed games. I used to play JumpStart as a kid. When I was in elementary school, I founded a GameBoy Club which I was very proud of. We sat in the field after school and battled each other with our Pokemon. It was always a lot of fun to me. I never thought about games as a career opportunity though until I heard about the internship.

My ambition had a lot to do with my ability to come to work and do a job after an eight-hour school day. I had done horribly my first two years of high school, but after getting the internship I was very motivated to better myself and do well both in school and at work.

What advice would you give to other women who have entrepreneurial ideas?

I would tell other women who want to pursue a STEM career to not be dissuaded by what they hear in the media or on the internet. If it's something that you really want to do, no one else's opinion should keep you from doing it. 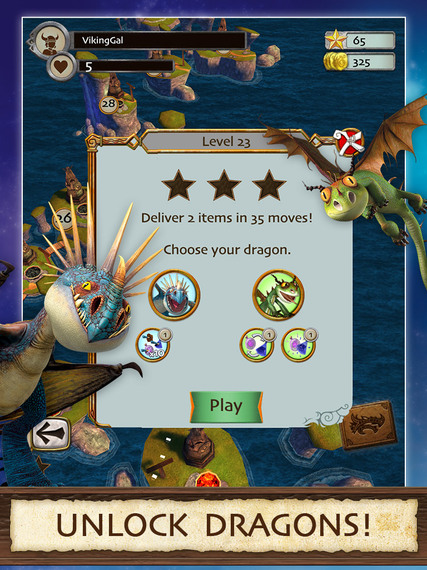 What advice would you give to teachers and school leaders to create an environment where students like you can thrive?

I always really enjoyed seeing how certain classes could apply to each profession. One thing I never enjoyed as a kid was math. I always told myself that I was just going to be a writer and that I would never need to learn math, but now I am really kicking myself for it because I want to learn how to program and there are a lot of numbers involved, which kicks up my childhood hatred of the subject. Teachers and school leaders should try to find a way to excite kids by teaching different ways to apply certain subjects that might not interest them otherwise.

What risks did you take on your path?

The only major risk that I can think of was choosing work over education. When I graduated from high school, I went to community college for a semester and in the middle of that semester I was offered a full-time position at JumpStart. Instead of continuing college, I dropped out and chose to pursue my career. I figured that I was learning more on the job than I would be if I had to take all my general education courses. Not to mention the cost of college. I feel confident in my decision, but it was still a big risk to take at the time.

Where do you imagine yourself in the future?

My five year goal is to learn how to program and make my own games with a small team. I'm definitely not done learning and want to improve in certain aspects. My ten year goal is to be a lead game designer or creative director at a company that makes the kinds of games that I personally would play, not necessarily children's educational games - though I love working at JumpStart.

What role can your success and experiences play in creating advantages for other students whose gifts and talents go unrecognized in school?

Last year, I attended that same Career Day that got me my job at JumpStart three years ago as a speaker and had the opportunity to talk to high school students about my story and my career. I am returning this year as well as attending a conference for young girls where I am going to talk about my experiences and being a female in a primarily male industry. I think it's great to motivate and inspire students to pursue their passions. When I was in high school, I thought my grades were going to stop me from achieving any success in life, and I want others in that situation to know that that is not true.

Paulina is an inspiration for students, regardless of gender, who aren't afraid to follow their passion early. While many education initiatives in the US call for more college graduates, there are non-traditional career pathways and opportunities for young talent. Early exposure to career options is critical for students, whether they go to college or not. At the GlobalMindED Conference in Denver, June 18-19, 2015, Kate Edwards, the executive director of the International Game Developers Association, will speak on non-college workplace options and developing an early interest in technology so that more talent like Paulina can grow, develop, and contribute.