Eugene "Big U" Henley said on Tuesday that he understands why violent protests have engulfed Baltimore, but thinks it's in the demonstrators' best interest to stay out of the streets.

The 48-year-old former West Los Angeles gang member said in an interview with The Huffington Post that after seeing numerous instances of police violence go unpunished, many may see fighting back as the only option. 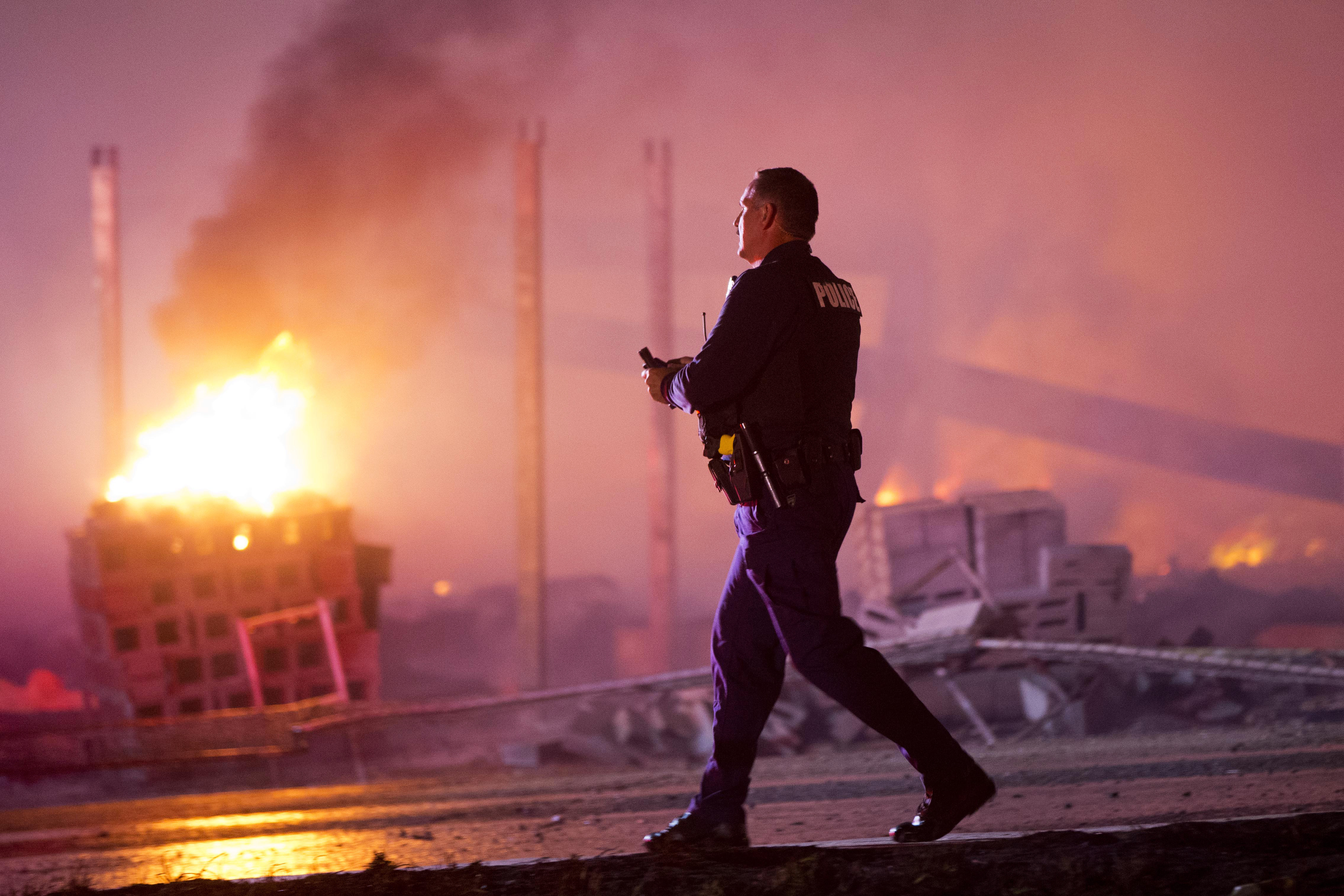 But with National Guard troops called in and a curfew of 10 p.m. established in the city, Henley urged protesters, especially the ones who have engaged in clashes with police, to "stay home tonight" for their own safety.

"I would advise them not to take to the streets tonight," he said. "I don’t think it would be smart for the young people to go out there tonight and throw rocks or do the other stuff they've been doing that could cause them to lose their lives." 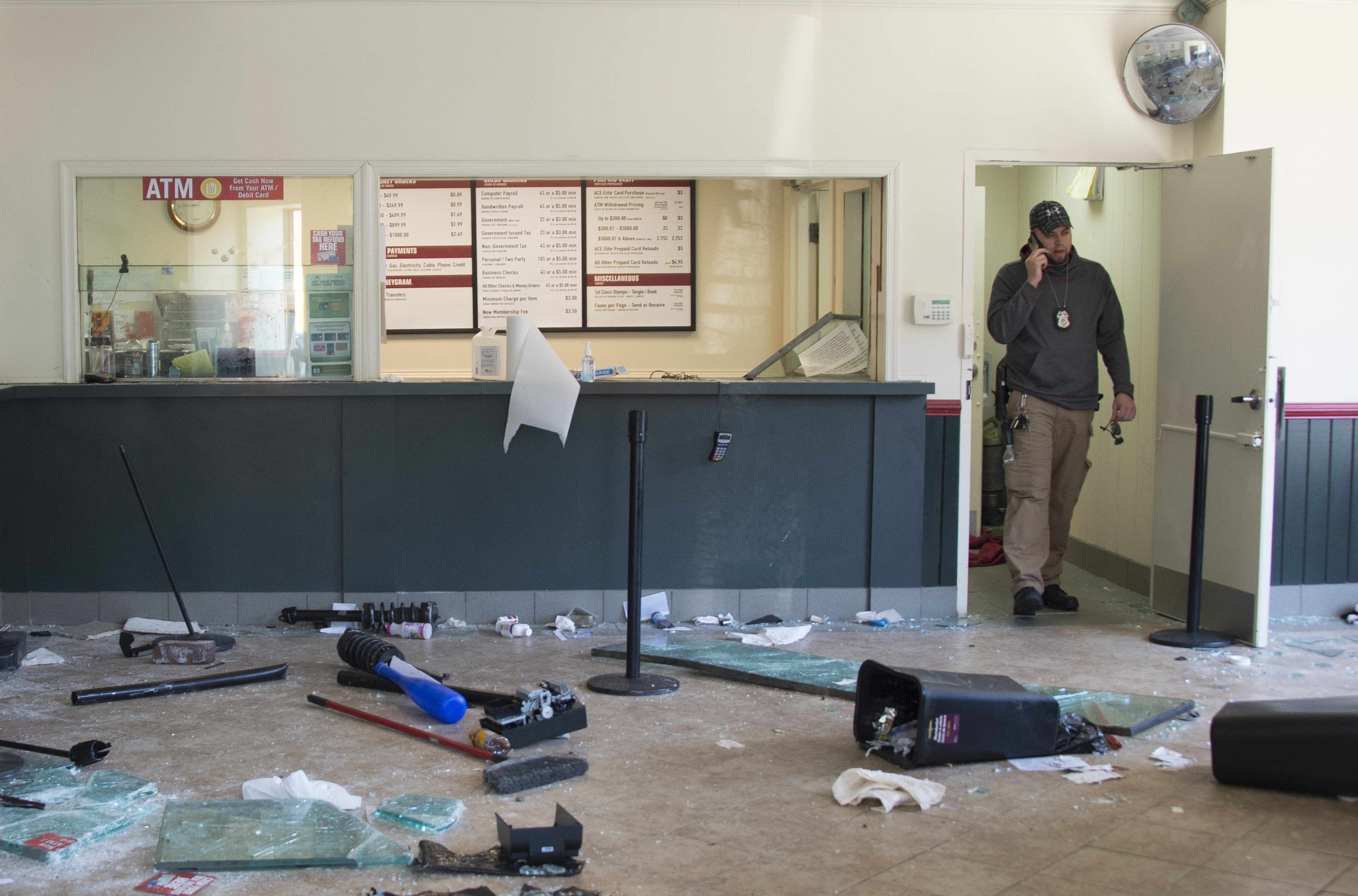 Henley emphasized that he does not believe rioting is the answer.

"I don't agree with it," Henley said of the violence. "I don’t think that’s intelligent, but I can definitely see that people in the community are standing up and saying ‘We’re tired of it.'"