The "Gangnam Style" parodies keep on coming, but this interpretation by Ohio University's Marching 110 is pretty awesome. Seriously.

This latest rendition of Korean star Psy's hit tune was performed during halftime of the Bobcats' match against Norfolk State on Saturday. And the performance includes a very cool bit of mass choreography at the 1:27 minute mark.

Park Jae-Sang, known as Psy, broke all kinds of records this summer with his smash hit "Gangnam Style." The music video, which depicts the "good life" in an affluent Seoul neighborhood, has racked up a staggering 265-plus million views on YouTube and inspired numerous parody videos.

The Ohio version of the hit has already become a viral sensation in its own right, with some some 791,812 views in the past two days alone.

The Marching 110 has a reputation for reworking popular chart toppers into its routine. In October of last year, the band brought fans to their feet with a rendition of LMFAO's "Party Rock Anthem."

Featured on Saturday Night Live, "Gangnam Style" and its now iconic dance, have been copied by fans around the world, spawning everything from a U.S. Naval Academy tribute video to a decidedly more bizarre mash-up featuring Hitler.

The original "Gangnam Style" video, which was posted in mid July, was also recently named the most "liked" video in the sites history, according to the Guinness World Records website. With more than 2,141,758 "likes," the catchy tune blew away the competition. Coincidentally, the second-most liked post of all time is none other than "Party Rock Anthem," with 1,574,963 likes.

What do you think of Marching 110's rendition of the tune? Leave your thoughts in the comments section below.

PHOTO GALLERY
Most Beautiful Colleges, According To Newsweek, College Prowler 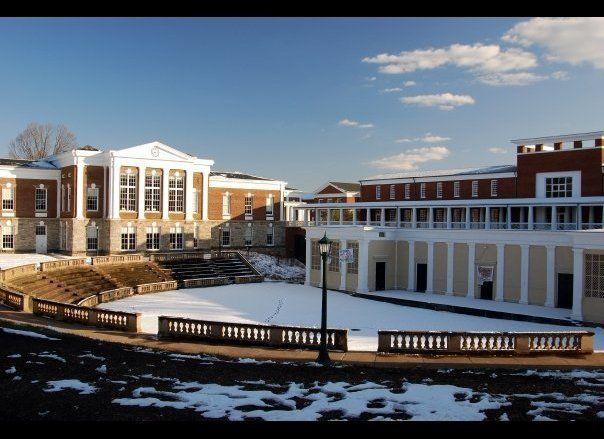