CORRECTION: Original reports from Quartz that Korean musical artist Psy had made $8 million exclusively from YouTube views of his video for the song "Gangnam Style" were incorrect, according to a notice posted at the site. An estimate cited by The New York Times puts that figure closer to $870,000, while calculations by the Associated Press put the total revenue from across all sources at roughly $8.1 million. Citations and figures have been corrected below.

During Google's fourth quarter earnings call on Tuesday, Google chief business officer Nikesh Arora revealed that "Gangnam Style" had brought in $8 million from all of its advertising channels.

Google allows creators to monetize popular YouTube videos by placing advertisements before the video you want to watch. For ultra-popular videos like Gangnam Style, this practice can be lucrative: Online video ad buying platform TubeMogul told The New York Times that it estimates Psy's cut of YouTube ad dollars to be roughly $870,000. For a video with 1.23 billion YouTube views and counting, that kind of cash adds up -- fast.

Of course, Psy doesn't get to keep all of the money. Google has not revealed how much revenue advertising on the video has generated, but if TubeMogul's estimate is correct, YouTube will have kept half of the total -- a little more than $1.7 million. Still, that's a figure more than most YouTube sensations make. The 58-second viral "Charlie Bit My Finger" made its creators around $158,560 -- enough to send Charlie to college, but not enough to make him a millionaire.

Six-figure prospects are certainly enough to tempt many a hopeful viral video creator. In 2011, Claire Cain Miller of The New York Times published a piece on how YouTube sensations could monetize their viral status. Creators, she said, aren't limited to YouTube ads for moneymaking; Miller suggested commercial contracts, direct merchandising and TV appearances as other ways of cashing in.

Psy has certainly raked in cash from "Gangnam Style" in ways that aren't YouTube-related. Last year, the AP estimated that the Korean pop star made $8.1 million off "Gangnam Style" off not just YouTube videos, but also a combination of iTunes downloads and TV commercials. 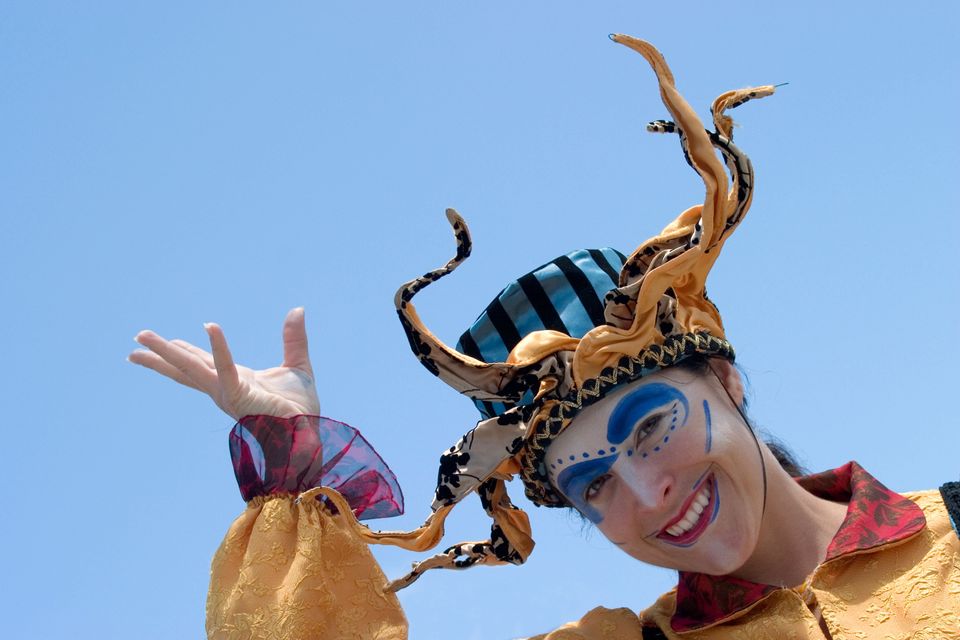