Today in Potentially Racist Clothing Disasters: Gap has pulled a shirt reading "Manifest Destiny" from its shelves after a flood of complaints and a fiery petition called for its removal.

The retailer finally yanked the black and white tee, part of a collaboration with GQ magazine, after consumers sent tweets, Facebook messages and emails protesting the shirt, which would seem to refer to the 19th century term used to justify westward expansion of the continental United States. A Change.org petition charged that the tee "promotes a belief that has resulted in the mass genocide of indigenous people, and it serves to normalize oppression."

Manifest Destiny was the catch phrase which led to the genocide of millions of my people, millions of Indigenous people throughout this country. I am also inviting the more than 1700 people on my Facebook page to boycott your stores and inviting them to shop with their conscience.

Further stoking the ire was a tweet from the shirt's designer Mark McNairy: "MANIFEST DESTINY. SURVIVAL OF THE FITTEST." It's since been deleted, but it's been screengrabbed here.

On Tuesday, Gap finally released a statement (a hilariously staid one, in our opinion): "Thank you for your feedback regarding the "Manifest Destiny" t-shirt. Based on customer feedback, we will no longer offer the t-shirt in our stores or online." McNairy also issued an apology tweet yesterday, saying that "IT HURT ME DEEPLY TO BE CALLED A RACIST." (He apparently remains, however, a staunch fan of caps lock.)

And lo and behold, the link to the tee on Gap's website now displays a "product not found" error.

But judging by the whiplash, Gap won't make it out of this unscathed. James Mackay at the UK-based The Guardian declared the shirt a "historic mistake," writing, "the fact that such an item could go on sale at all speaks volumes about Euro-America's ignorance of its history with the continent's original inhabitants." 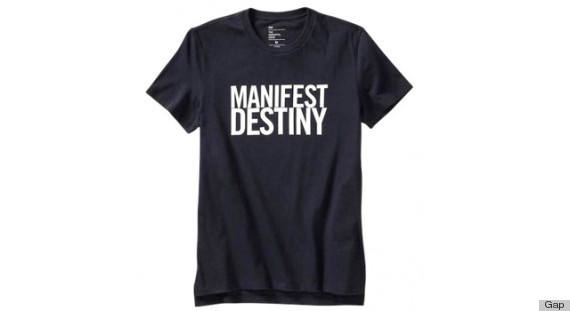 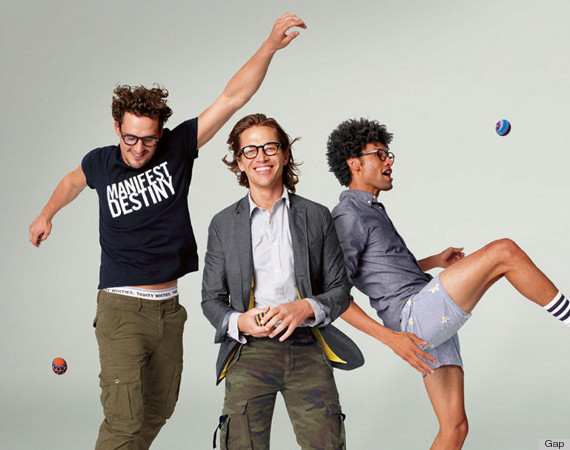 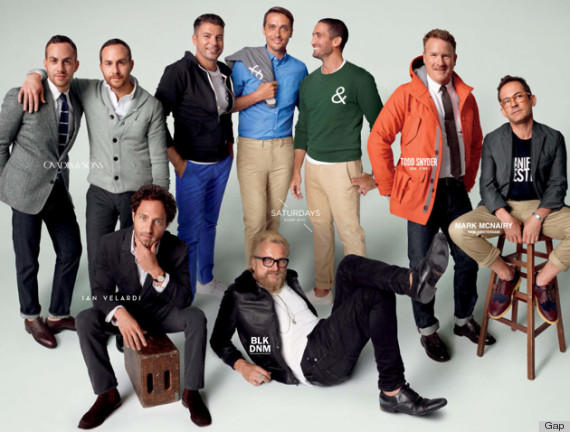 I AM SORRY FOR MY SURVIVAL OF THE FITTEST COMMENT. IT HURT ME DEEPLY TO BE CALLED A RACIST AS THAT IS NOT ME. I REACTED WITHOUT THINKING.

More:
Stylegap
Newsletter Sign Up
An essential daily guide to achieving the good life
Subscribe to our lifestyle email.
Successfully Subscribed!
Realness delivered to your inbox