José Alberto Gutiérrez is known as the “Lord of the Books” to the thousands of book-loving children he’s helped in Bogotá, Colombia.

The garbage collector, featured in an AJ+ video posted Monday, takes discarded books from wealthy neighborhoods and adds them to a makeshift library in his home. The collection of over 20,000 books is open to the kids in the low-income neighborhood where he lives on the weekends.

“This should be in all neighborhoods, on each corner of every neighborhood, in all the towns, in all departments, and all the rural areas,” Gutiérrez told The Associated Press in 2015. “Books are our salvation and that is what Colombia needs.”

Gutiérrez started salvaging discarded books 20 years ago, according to the AP. He credits his work to his mother, who read to him every night despite not being able to afford keeping him in school.

“The first book I found was Anna Karenina by Leo Tolstoy, and that little book ignited the flame and [set in motion this] ball that has never stopped rolling,” Gutiérrez says in the AJ+ video, which has over 4 million views.

The books now overflow every room in his house, and the first floor of his home is now a community library named The Strength of Words.

Watch Gutiérrez’s story in the video above. 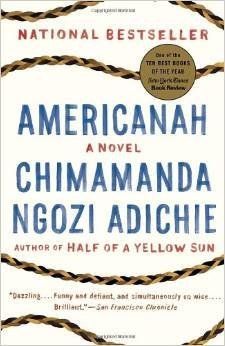