Gareth Edwards' "Godzilla" is being hailed as an antidote to the common summer blockbuster, all while still being a summer blockbuster. The reboot of the famed monster franchise that started in 1954 is a Trojan Horse of sorts: it's an auteur-driven film wrapped in the draping of modern-day spectacle and bombast. Edwards, whose only other film is 2011's indie "Monsters," spoke to HuffPost Entertainment about what went into building his monster movie. 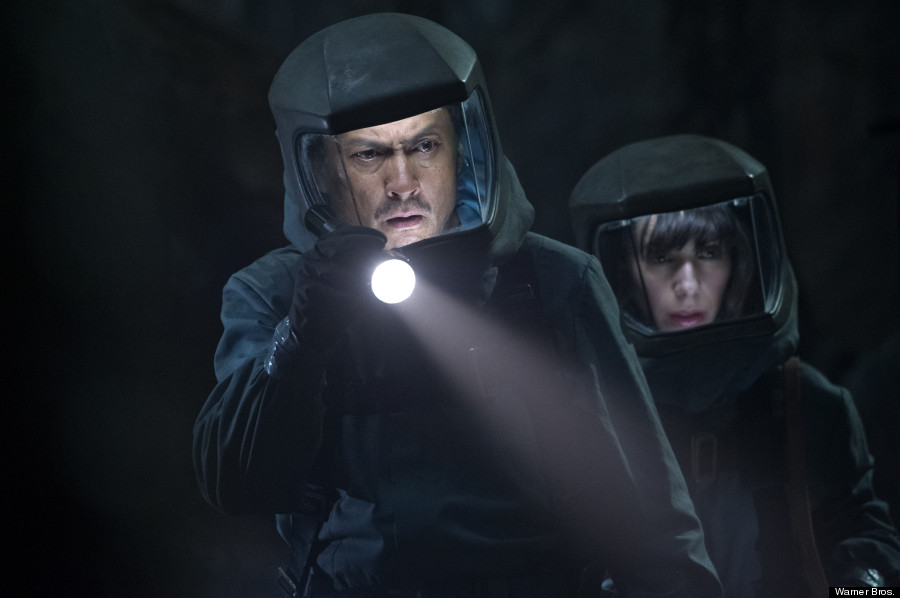 Multiple critics have cited Steven Spielberg when reviewing "Godzilla," and that's no accident. Edwards said he was inspired by what Spielberg did in "Jurassic Park" and "Close Encounters of the Third Kind," as well as Ridley Scott's "Alien," while making "Godzilla."

"Something they all have in common is that slow-burn build, where the audience is drip fed the imagery to get them on tenterhooks," Edwards said. "I thought that style of filmmaking was really effective. It stayed with me the whole time I grew up, and those films stand the test of time."

2. Don't Be Afraid To Hold Something Back 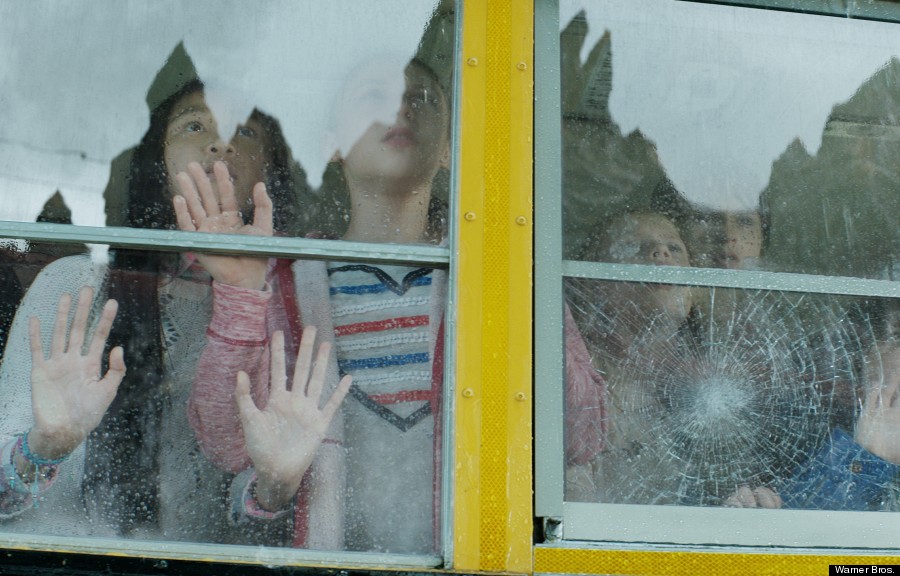 About that "slow-burn build": Edwards doesn't actually show Godzilla in all his ferocious glory until roughly an hour into the two-hour film, a conceit that was used to great effect in "Jaws," "Jurassic Park," "Alien" and "King Kong."

"You don't typically see the title creature for nearly an hour in those movies," he said. "They're all the classics. So if you want to make the best film possible, surely it feels like that's a golden rule."

As Edwards noted, withholding the reveal of Godzilla for such a long period of screen time allowed the director to engage in what he refers to as "cinematic foreplay."

"Once you deliver a certain level of spectacle, it's hard to go back and still be in awe of something," he said. "I feel like you just have to be careful in how you progress the movie. You can't trap yourself. I think you can reach that plateau effect. We've all been there. We've all sat in the movies and you just zone out, even if what you're seeing on an individual level is especially stunning, it just doesn't have an impact on you."

3. Be Prepared To Prove Your Movie Is Different 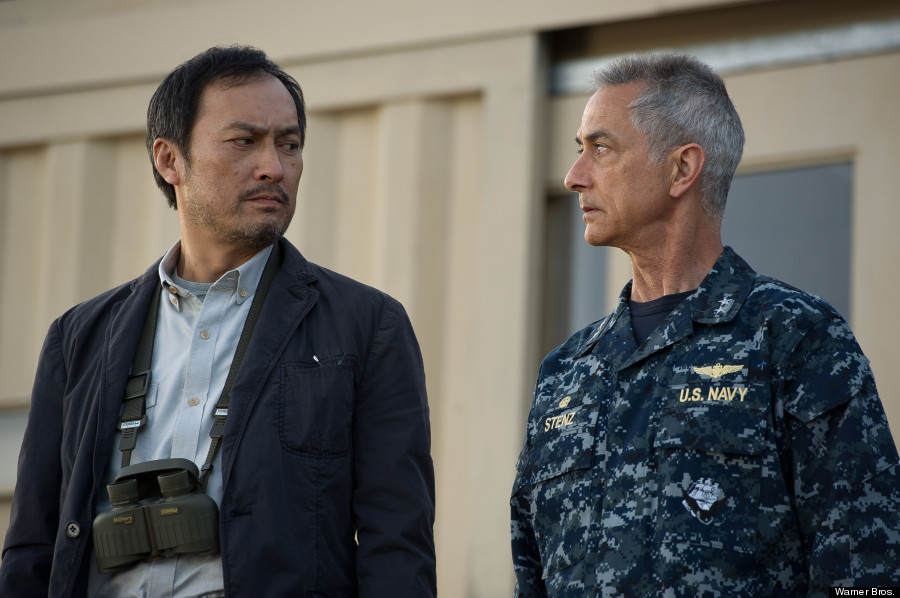 Another reason "Godzilla" feels like a relative outlier in the world of summer blockbusters is its cast, an amalgam of future superheroes ("Avengers: Age of Ultron" stars Aaron Taylor-Johnson and Elizabeth Olsen), Oscar nominees (Ken Watanabe, Sally Hawkins, Juliette Binoche and David Strathairn) and Walter White (Bryan Cranston). As Edwards noted, however, getting that kind of talent to star in a movie called "Godzilla" was easier said than done.

"You tell people it's Godzilla and they say, 'No thank you, I'm busy doing a play or whatever it is,'" he joked.

To combat those instant declines, Edwards put together a surfeit of materials for the film, including the Comic-Con teaser that he showed in 2012 and a pre-visualization of the sequence in Hawaii when Godzilla is first revealed.

"They would see that stuff and say, 'Okay, we're in,'" Edwards said. "It was nice seeing that U-turn happen. Everyone we wanted, signed up." 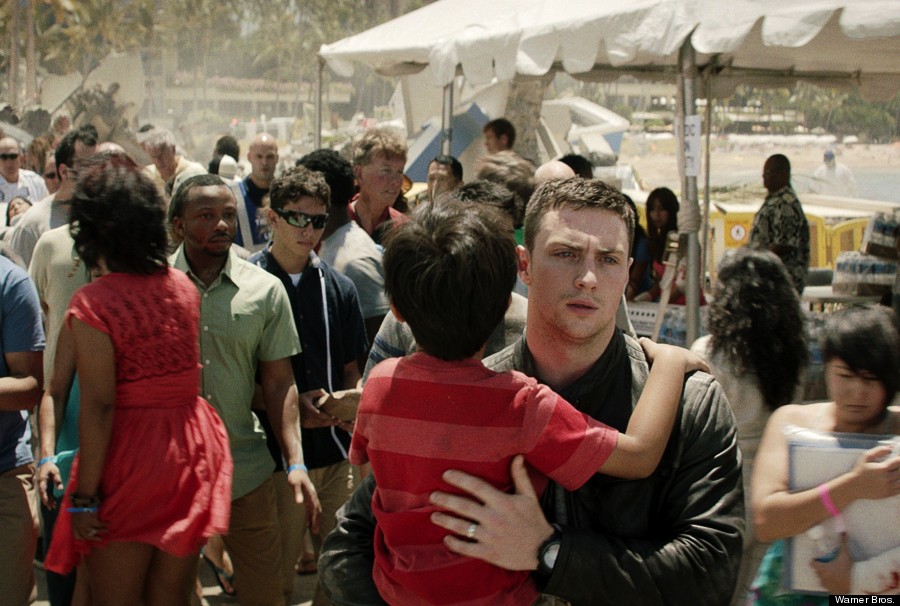 It seems surprising that a studio would be on board with a movie that uses its title character in what could only be described as moderation, but Edwards said Warner Bros. and Legendary Pictures executives were with him from the start.

"What you find in the early meetings is that everyone wants it to be different. They want it to feel unique," Edwards said. "That's kind of what everyone is trying to achieve. In early conversations, you talk about films that you would like to try and emulate, and the caliber of filmmaking. I'm not comparing what we've done to them, but what we were talking about were the films from 20 or 30 years ago. The storytelling that got us into wanting to make movies. There was no pushback in those conversations."

Edwards also praised the job Warner Bros. has done marketing "Godzilla," though he did admit that the on-point campaign only served to give him more stress about the film's release.

"For a long time when I was making the film, I felt so much pressure. When you finish the movie, the pressure goes then to the marketing team," Edwards said. "I joked that I was going to bring [the person who cuts the trailers] my box with the pressure in it. The problem is, right now, that he did a brilliant job, and he gave the box back to me." 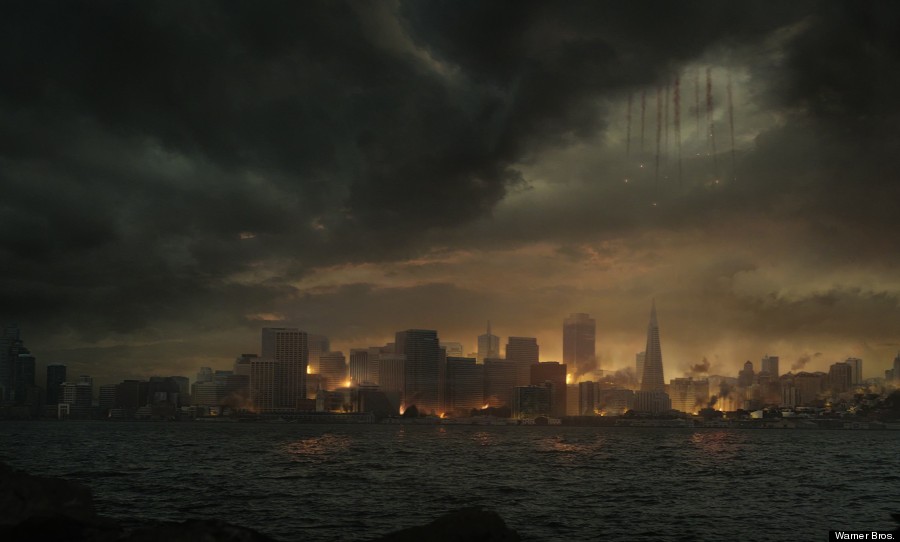 For Edwards, the most challenging part of "Godzilla" was making sure the humans and monsters existed on the same plane.

"You could easily make a film like this where you have a human story and then you just lay the monster movie on top of it," he said. "It was important to us that whatever the humans were doing in the film, it was somehow affecting and influencing what the monsters were doing, but not in a cheesy way, I hope."

Those interweaved stories come to a head in the film's third act, which Edwards said was the sequence that proved most difficult in post-production.

"It's hard to predict [how they'll connect], especially when you're dealing with low-resolution animation. You can't feel the creatures as much as when they're in high resolution," he said of editing the film's finale. "That was tricky." 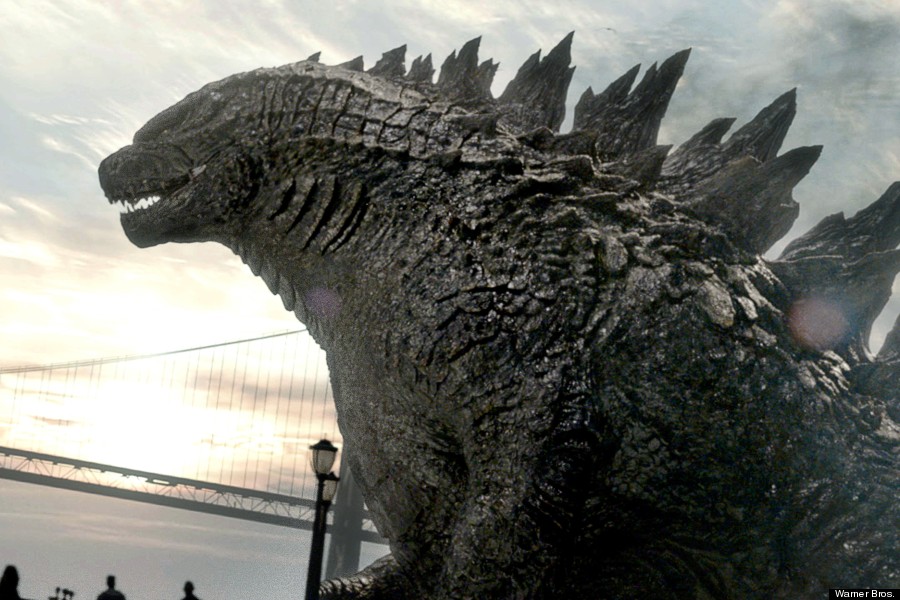 Godzilla has always served as an allegorical story, and Edwards managed to update that for modern audiences.

"If nature had a mascot, it would be Godzilla. When you do something wrong or misbehave, that's who they send," Edwards said. "Godzilla represents the whole planet."

In "Godzilla," the title monster winds up fighting a pair of Massive Unidentified Terrestrial Organisms, or MUTOs, which Edwards said are a result of man's abuse of nature. "They are caused by our greed and arrogance."

Indeed, the monsters feast on nuclear power, making superpowers like the United States ground zero for their attacks.

"Something that I found really interesting is that the West polices the world with regard who can have nuclear power and who can't. But if these creatures are attracted to radiation, the tables would be turned and we'd be desperately trying to get ride of this stuff," Edwards said. "That's a layer that even though it's hidden in the film -- you could watch and never know it's there -- you can start to have a deeper meaning beyond just a monster movie."

7. When In Doubt, Reference "Jaws" 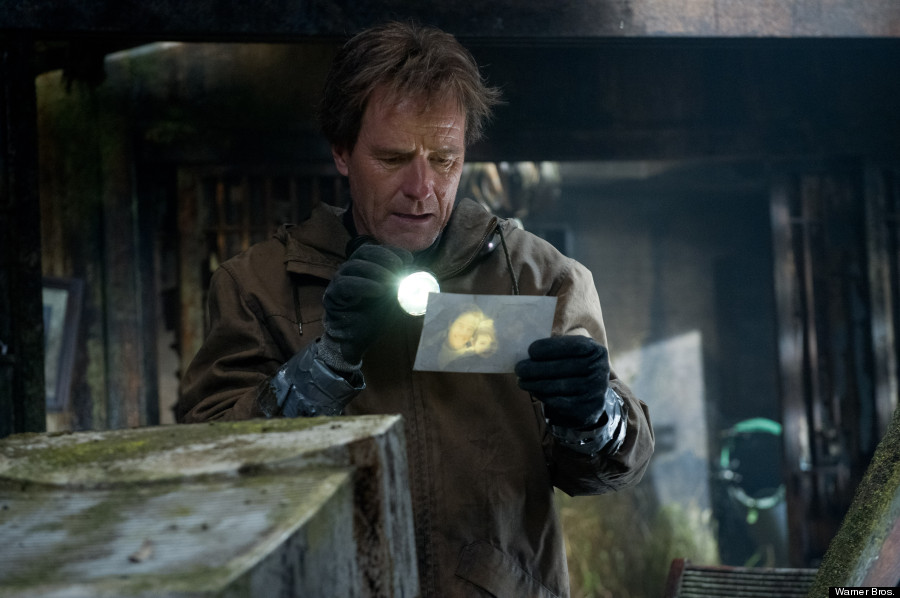 Beyond the visual and structural callbacks to Steven Spielberg's films, Edwards' "Godzilla" includes an outright reference to Spielberg's original summer blockbuster, "Jaws." The central family in "Godzilla" has the last Brody, which is Roy Schneider's last name in the 1975 classic.

"For a while there was this idea that Bryan Cranston's character had this dilemma about shutting the power plant down, but he had a lot of pressure on him to not do that," Edwards said of a plot strand that would have recalled the pressure Amity Island officials placed on Brody in "Jaws." "Some of that got lost in the development of the screenplay. But we always said he's like Brody in 'Jaws,' so we always referred to him like that. Eventually [writer] Max Borenstein went, 'Aw, fuck it, I'm going to call him Brody.'"

"Godzilla" is out in theaters on May 16.