As any refrigerator door will show you, kids have some great ideas. (When was the last time you thought about what kind of monster you would adopt as a pet?) Although often their technical skill is not quite up to par, their visions are often more imaginative and complex than ours.

Garrett Miller, a software engineer and artist based in Washington, D.C., embarked on a mission to help kids' drawings live up to their fullest potential. Miller takes inspiration from the kids' visions and sprinkles them with "awesome dust", creating adult versions of kid visions. Super dogs, bear champions, kids in love and attacking octopi all get a lifelike makeover thanks to Miller's mature touch. (Not like they weren't already totally awesome before.) We interviewed the artist below. Scroll down for images. 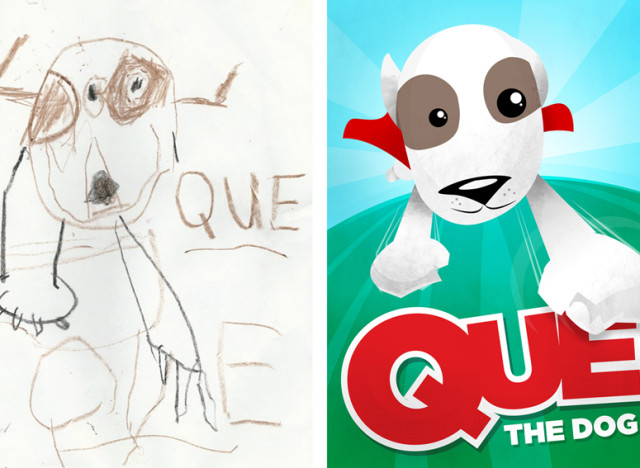 HP: What inspired you to do this project?

GM: I was bored on the internet one night when I came across a kid's drawing that someone had shared on reddit.com. The description of the monster was amazing and I decided to help him fully realize what he had been imagining. He loved it.

HP: Do you think kids have more vivid imaginations than adults?

GM: Absolutely. There's so much chaos inside their heads, like every neuron is still finding its footing so each though runs down these different paths. I remember some of the stories I wrote when I was younger and am jealous of how freely ideas came then. Adults are absolutely still creative and imaginative, but nothing compares to the pandemonium of a child's mind.

HP: What is the hardest image you've ever had to take on?

GM: Carter's "Balloon Ship" was incredibly hard to take on because I felt I couldn't do it justice (and I didn't). He had so much detail and amazing lines that I almost contemplated not trying it, but I had promised him I would. In a lot of these, I feel like I border on destroying the whimsy of the child's original drawing so I try to throw in my own style. I think of it more as an interpretation, not an improvement. Just something different from an adult's point of view.

So far, all of the kids are thrilled to see the interpretations. As long as this is the case, I'll keep it up.

Check out some of Miller's images and check out his website for more. Make sure to read the kids' original captions. 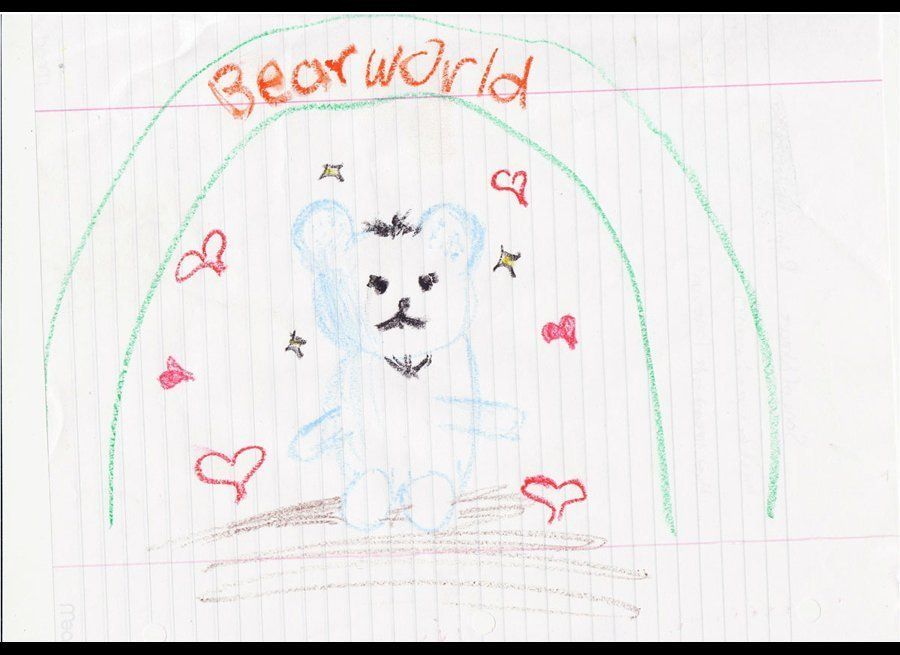