When Gary moved to The Avalon Hotel in 2000, he sometimes smoked crack in his room. But in 2002, he was given a dog named Kolby. And each time Gary smoked, the 2-year-old German Shepherd, golden lab-retriever mix would scratch at the door to get out -- that, or throw up.

Eleven years later, Gary -- whose last name The Huffington Post is withholding -- is still clean and finally telling his story. In an interview with Canada's Metro News, he explained how his four-legged friend is responsible for keeping him on track.

“[Kolby] is pretty much my life,” Gary, now 65, told the paper. “If I didn’t have him I’d just be sitting around in my room, watching TV all the time. So now I get out. I get some fresh air. It makes a big difference.”

The interview made national news last week when msnNOW picked up Gary's story. 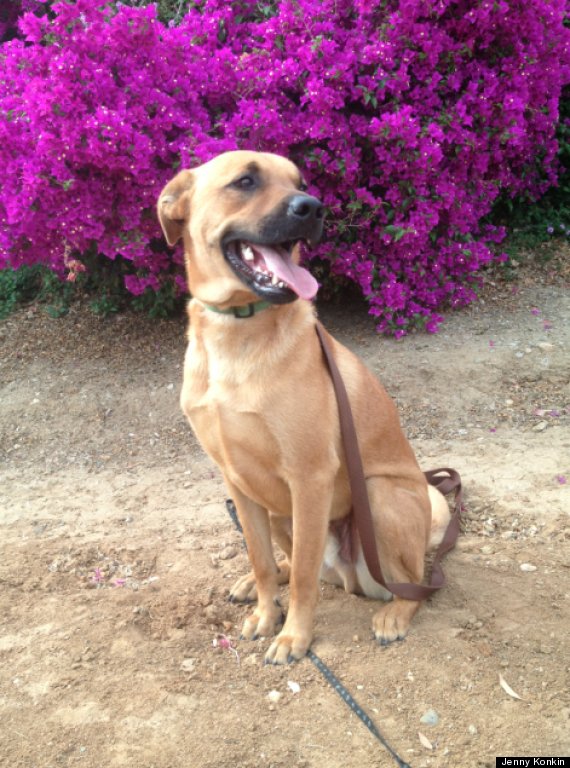 The Avalon, where Gary still lives, is a hotel-style residency in Vancouver that houses 85 low-income tenants. It's also home to Whole Way House, a charitable society aimed at building meaningful relationships within the community. Tenants aren't required to stop doing drugs or stop drinking when they live there. The residency is instead designed to help offer love, support, and comfort.

Behind it is the Konkin family. Since 2010, siblings Josh and Jenny Konkin have managed the residency. Their parents, Ron and Tina, used to run things, and their grandparents originally purchased the building in the late 1970s. 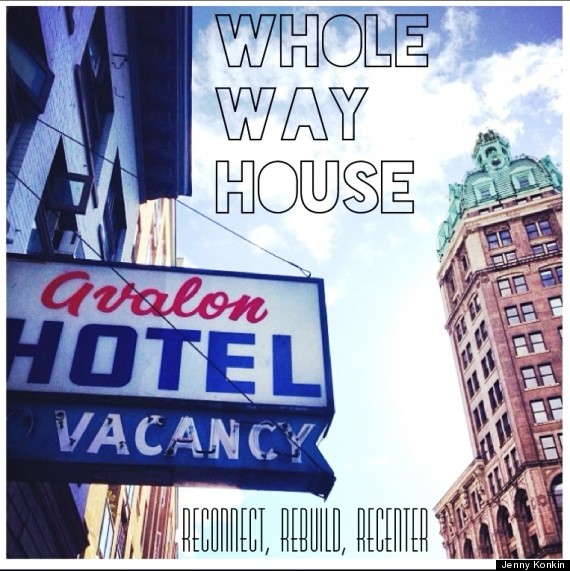 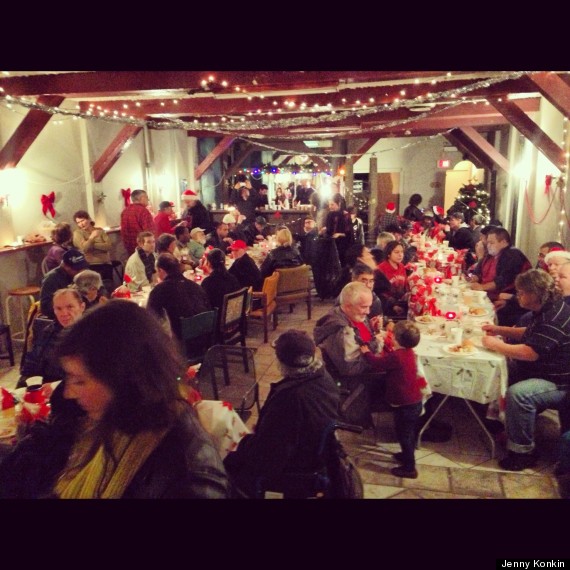 The Konkins are also the reason that Gary met Kolby.

In 2000, Jenny Konkin's dad gave the pup to her as a gift. But after she started college, her parents began bringing Kolby to work at the hotel each day. And Gary, 54 at the time, immediately took a liking to him.

"[Gary] would look after him and take him to the park," Jenny Konkin told HuffPost. "He really took him under his wing, like his own baby."

The two grew so close that Gary eventually offered the Konkins a sort of ultimatum.

"I just said, 'Well, you've either got to take him back or give him to me, because I'm getting too attached to him,'" he told Metro News.

Jenny Konkin decided to do the latter. In 2002, she gave Gary ownership of her pet.

"To watch the joy Kolby brought him... I was happy to give that to him," she told HuffPost.

Konkin said this is not the first time she's seen love conquer addiction at The Avalon. Around the same time that Gary found Kolby, Konkin's mother, Tina, took on a tenant named Gypsy. Gypsy was a heroin addict who prostituted to support her habit. Tina Konkin was distraught by Gypsy's profession -- so much so that one day, she offered to pay for Gypsy's drugs.

"We all thought, 'What?'" Jenny Konkin recalled. "Paying for someone's drugs goes against all of my mom's values... But she loved Gypsy too much to let her continue prostituting."

In the end, though, everyone won. Gypsy was so overcome by the gesture that she decided to quit heroin. Sometimes, Konkin says, love and support is all a person really needs.

"It's important to us to make people know they're not alone. That's what Gary has with Kolby," she said. "Dogs give unconditional love. That's what we want to do, too."