Gary Kroeger, a former cast member of NBC's "Saturday Night Live," launched a bid for Congress in Iowa on Monday.

According to the WCF Courier, Kroeger, now an advertising executive, announced his political plans in a speech at the Oster Regent Theatre in Cedar Falls, Iowa. 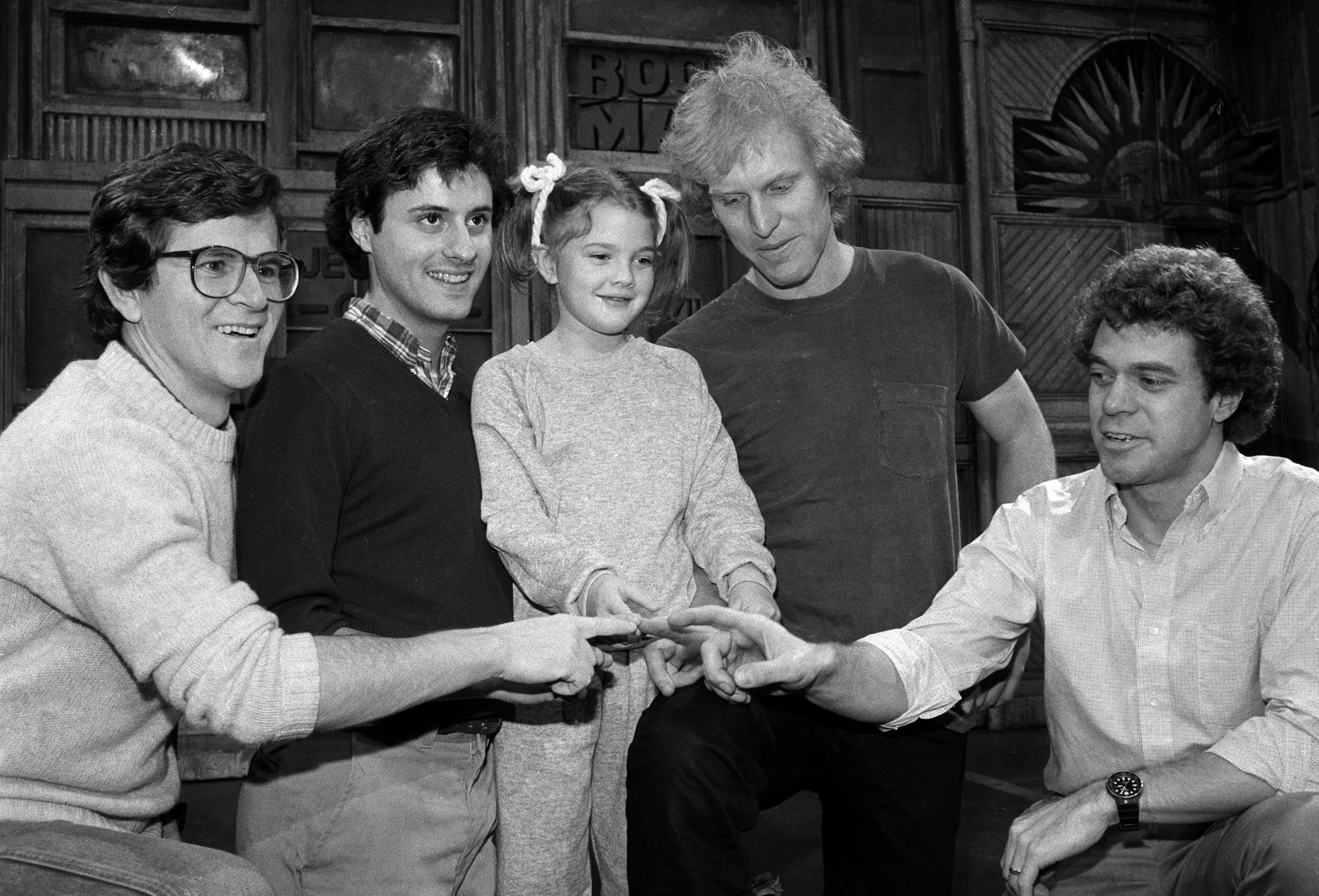 Kroeger, a Democrat, is best known for portraying Donny Osmond on SNL, with now-"Veep" actress Julia Louis-Deyfus playing Marie Osmond. Kroeger was on the show for three years.

In an interview with the Sioux City Journal ahead of SNL's 40th anniversary special earlier this year, Kroeger said the show was just a small part of his life.

"For me it's a footnote in my life and I'm just really a footnote in 'SNL' history," Kroeger said. "But those were three years where I learned so much and worked with so many amazing people that [the memories] constantly come back to me."

Kroeger told the Des Moines Register his desire to serve in Congress isn't a joke.

"Nothing is funny about it, per se. It's very difficult," Kroeger said.

"I am a person who is nearly 58 years old who has spent his life having a good time. Everything has to have an element of fun. There has to be a sense of joy," he added.

Congress already has one veteran of SNL -- Al Franken, the junior senator from Minnesota, was both a writer and performer on the show.

Read more on Kroeger's announcement at the WCF Courier.