Just three days after announcing his retirement, University of Missouri football head coach Gary Pinkel addressed the media Monday, emphasizing his steadfast support for the school and his unwavering love for its athletes.

News of Pinkel’s decision to retire at the end of the 2015 season came the same week that protests made waves throughout Mizzou's campus, throughout its football program in particular. As such, some questioned the legitimacy of Pinkel's claim that he was calling it quits for solely due to his lymphoma diagnosis. But at Monday’s news conference, Pinkel made clear that his decision to retire came down to a simple choice.

Throughout the presser, it was evident what Pinkel will miss most after he sets down his clipboard and walks away from the field: the time spent with his players. The coach began to tear up when discussing his relationship with the team, stating that, while it’s his “responsibility to win football games,” it’s also his responsibility to “develop young men, to impact their lives.”

“I'm so proud of them for competing like they did after being told [about my cancer diagnosis] the night before,” Pinkel said, talking of the Tigers’ win on Saturday. "I was pretty emotional with my players. I was a wreck. It was very difficult to do. But, God, I love those kids. They battled."

Pinkel: "I don’t think I’ll ever quit coaching." Says he was yelling at TV last night during Seattle-Arizona game

Regarding the university that has been embroiled in race-related controversy as of late, Pinkel had nothing but positive words, stating that he “love[s] Mizzou.” The praise comes just eight days after he tweeted his support of the #ConcernedStudent1950 movement, before qualifying that support in a subsequent interview.

“Like any university in the country, we have problems,” Pinkel said Monday. “You get together, you talk and take care of them to make it a better [school]."

Pinkel: "Does life get better than that? They would pay me to coach football...I've never worked a day in my life."

Pinkel was diagnosed with lymphoma last May and decided to remain at the helm of the program when he was sure that he would be able to adequately carry out his duties. But he always planned on using the team’s bye week to reassess the situation and had originally intended to give players word of his retirement yesterday, Sunday, Nov. 15, before a leak Friday ousted his disease and his decision two days early.

"It's a blood disease; there's no cure for it,” Pinkel explained. “You manage it. That's pretty much what you do the rest of your life … When you get cancer, it's so numbing. For me, it's profound."

A handful of questions loom for the Mizzou football program. Who will take the reigns as the next head coach? How will the recent protests affect the squad moving forward? But right now, according to Pinkel, the most important thing is ending the team’s 2015 campaign on the right note. With two games left in the regular season, Pinkel wants the team’s attention to be away from his health and on the gridiron -- the place where he’s had such an impact on so many hundreds of Tiger players for the past 15 years.

"We have a big game coming up and we're going to try to finish this season the right way." 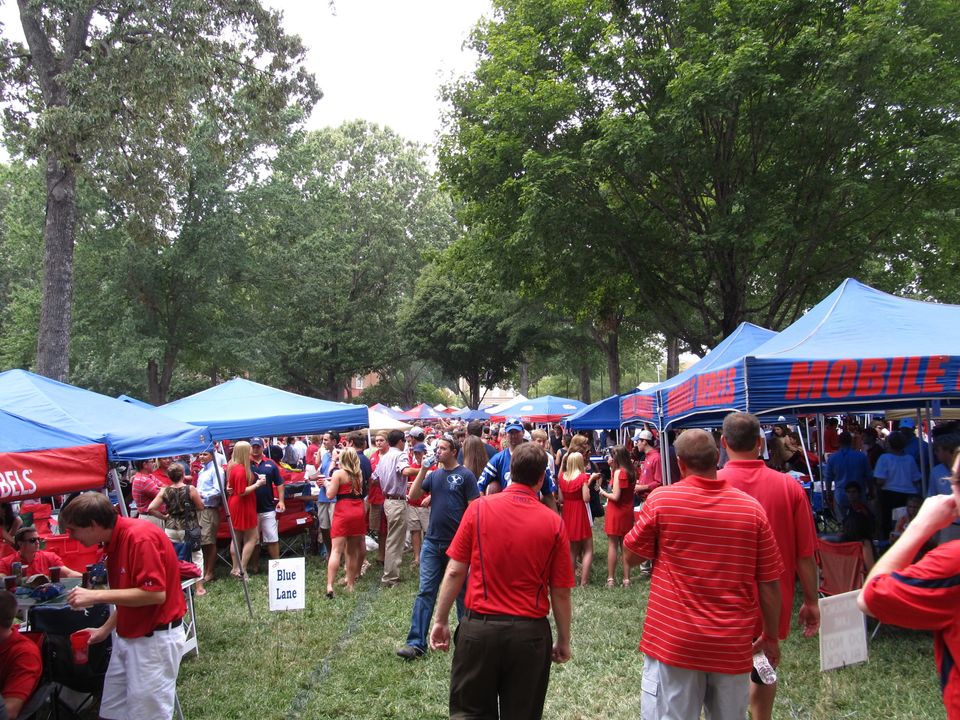