"Teen Mom" star Amber Portwood may be out of jail, but that doesn't mean her life is back to normal. In early December, Hollywood Life reported that Portwood was hoping to gain joint custody of her daughter Leah in order to make up for lost time, but it seems her plan might not work out. Radar Online now reports that Portwood's ex Gary Shirley has no plans of granting her joint custody anytime soon.

Shirley was granted full custody of Leah in 2011, when Portwood was dealing with a drug addiction and anger management problems. Portwood was sentenced to five years behind bars, but was released in November of 2013, after serving just 17 months in prison. As a condition of her release, Portwood is on parole and will remain subject to random drug testing in order to monitor her recovery.

Shirley is not 100 percent confident that she will stay clean, though. He has reportedly spoken with OK! magazine and stated that he will not allow Portwood partial custody, saying, “It’s going to stay the way it is, to protect Leah.”

Shirley says that he is worried Portwood could relapse, given her long and tumultuous history with drug abuse. He tells OK!, “I don’t want to screw myself over and then have to fight for Leah.” He also says that taking care of Leah full time as a single dad has allowed him to become especially close with her. He says, “... I’ve grown, and I have a bond with my daughter that’s special, and I don’t want that to ever go away. [Amber] being away gave me a chance to get to know my daughter in a way most guys don’t.”

Despite his reservations, Shirley is supportive of Portwood's recovery and is letting Leah spend plenty of time with her mom. He says that Leah is occasionally allowed to spend the night with Portwood and that his ex fixes their daughter up nicely for school. “I feel like she has her daughter in mind more,” he tells OK!, “But I think she’s still adjusting to being out of prison."

It is not yet clear whether Portwood will officially ask for partial custody of her daughter in the future, but for now, Shirley's not taking any chances by offering it up. 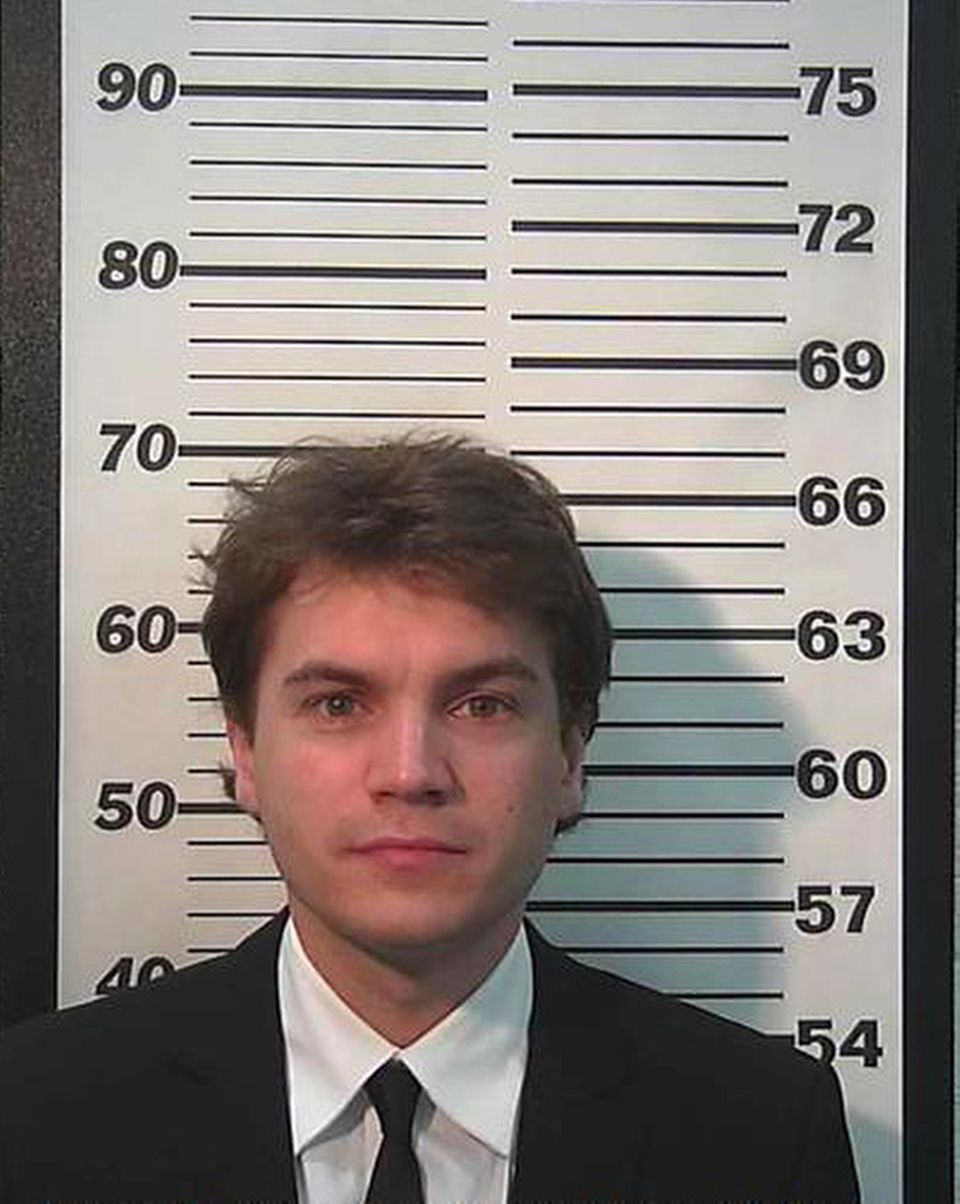