Let's face it, when we try to figure out the best place for our retirement, we usually want to find people of like minds. If you are a liberal Democrat who has frequently donated to the ACLU, you probably aren't going to want to retire in Reagan Country. Or, if you have a Fox News coffee mug on your desk, you probably won't want to retire in Berkeley, California. Whoever we are, we want to live in a place where we can connect with our neighbors.

Today we're taking a look at gay-friendly retirement locations. It turns out that it's a myth that most gay people live in a handful of well-known urban neighborhoods like the Castro in San Francisco or Chelsea in New York City. You can go back to the 2000 Census and learn that same-sex couples live in 99 percent of U.S. counties.

The 2012 Census numbers turn up some surprising towns, from large cities, to medium-sized, to some really surprising small cities that have a significant percentage of same-sex households.

A recent Huffington Post article asked the question: "Did San Francisco just get out-gayed?," noting that among cities with the highest concentration of same-sex couple households (with populations of 65,000 and above), the surprising frontrunner is Fort Lauderdale, Florida. There, same-sex couples make up a whopping 2.8 percent of total households.

This caught our eye, because -- as those of you familiar with our retirement planning site, GangsAway.com know -- Florida remains one of the best states for retirees for a whole host of reasons: taxes, weather, water, airports and now we'll add one more...gay friendly.

What other cities and towns are both retirement-friendly and gay-friendly? The big city winners, with populations of 250,000 and above are:

These cities are in states with good retirement tax and cost of living benefits, and they are big, which means they have all the amenities that you want from dense urban dwelling, like great restaurants and walkable convenience, culture, and history. While the percentages might not seem huge, because of the sheer numbers of people living there, you are sure to find plenty of other same-sex couples, singles, as well as businesses and neighborhoods that are welcoming and open.

Enterprise and Paradise, NV, both suburbs of Las Vegas, and both with nearly 1 percent same-sex households.

Florida and Nevada have some of the best tax and cost of living benefits for retirees. The weather, while hot in the summer, provides the kind of winter living that has made them attractive to retirees and visitors alike for generations. If you like hot and dry, Nevada is fantastic. If you like hot and tropical, Florida is your better bet. But no matter which you prefer, these mid-sized cities provide convenience to bigger urban centers, with the affordable housing values found in more suburban enclaves, and built-in numbers of same-sex households that usually indicate a gay-friendly environment.

The biggest surprises in the census data are in small cities, with populations under 100,000. There are several towns with significant same-sex households in states that are very retirement friendly. The winners are:

These small cities may just have the charm you are looking for in retirement friendly states, with surprising numbers of same-sex households. It would appear that these are therefore gay-friendly towns.

But we'd like to know from you if that's the case. Are you from these cities, or do you live there now? Are they indeed good places for gay retirees? Help your fellow Boomers out as they search for good places to retire and launch the next phase of their lives.

There are discussion boards on GangsAway.com, where providing your thoughts and helpful information is greatly appreciated by the community and new visitors searching for great places to retire as well.

Discussion boards for the cities listed above are:

The Most Gay-Friendly Retirement Cities In The U.S.
6 Most Popular Vacation Spots With Baby Boomers 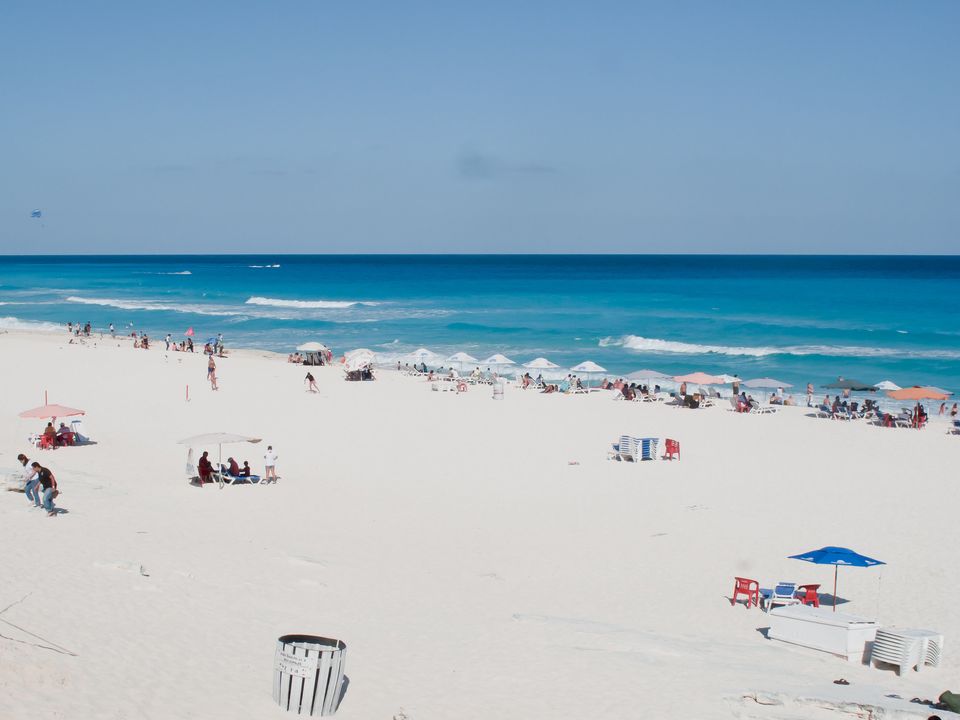