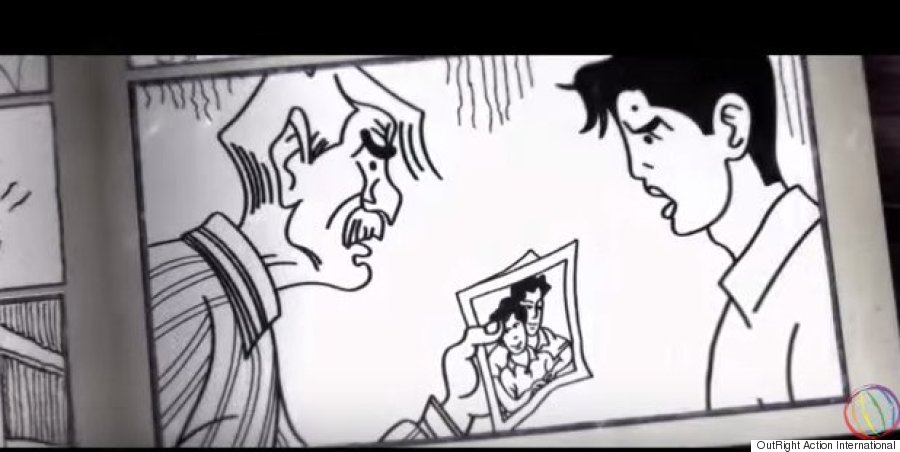 Advertisement
Comic from "Yousef and Farhad"