Residents in San Francisco, Provincetown and Delaware's Reboboth Beach have an extra-special reason to celebrate this LGBT Pride month, as zip codes within those cities have been named as some of the most gay and lesbian neighborhoods in the country.

In a new poll published by online real estate sales site Trulia, economist Jed Kolko used data from the 2010 U.S. Census to determine the nation's most gay-friendly neighborhoods, naming the top 10 areas with the highest concentration of same-sex male couples, and doing the same for female.

San Francisco's Castro district ranked high on both lists, topping the list for gay male couples and coming in tenth for lesbian couples. Similarly, Provincetown came in on top for women and third for men. Still, there were some interesting surprises -- at least to those not familiar with more suburban areas -- along the way.

Through Trulia officials noted that the Census data isn't perfect, of course, the poll had some other interesting revelations, too. Turns out gay men do have expensive tastes, according to the survey, as the average gay male couple lives in a zip code with a median price per square foot of $208, compared with $139 for lesbian couples. Both are higher than the national average of $127.

Take a look at the top 10 zip codes for gay male couples, ranked from high to low:

Take a look at the top 10 zip codes for lesbian couples: 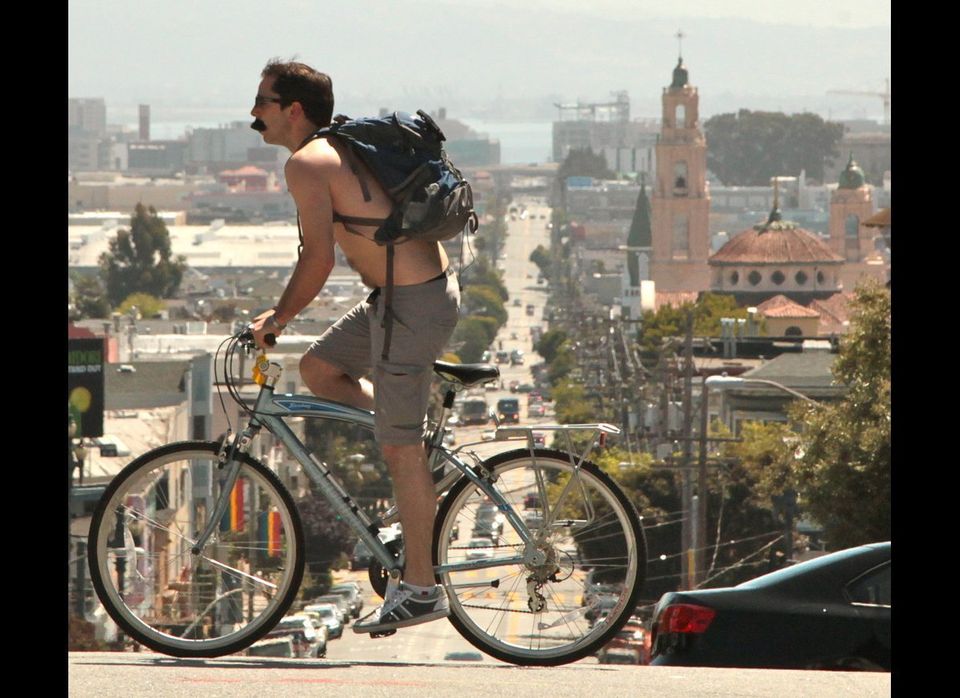 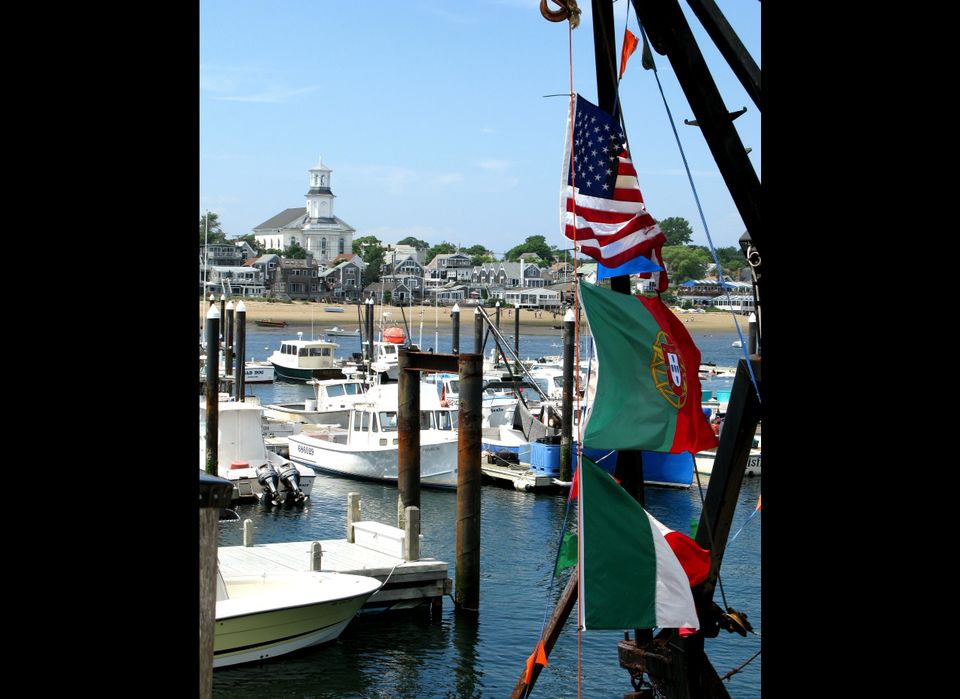