A majority of Arizona voters approve of Republican Gov. Jan Brewer’s veto of a controversial anti-gay bill, and a plurality now believe that gay couples should be allowed to marry legally in Arizona, according to a poll released Tuesday by the Democratic firm Public Policy Polling.

The survey found that 66 percent of Arizona voters disapproved of the proposed law that would have allowed Arizona businesses to refuse service to same-sex couples based on the owners' religious beliefs. Just 22 percent expressed support for the bill, while 12 percent said that they were not sure. The bill, passed by the Arizona state legislature, was subsequently vetoed last week by Brewer.

Arizona became the focus of a national debate following the state legislature’s passage of the bill, known as SB 1062, which opponents argued was discriminatory. Brewer was urged to veto the bill by both of Arizona’s U.S. senators, as well as a number of prominent business groups in the state. 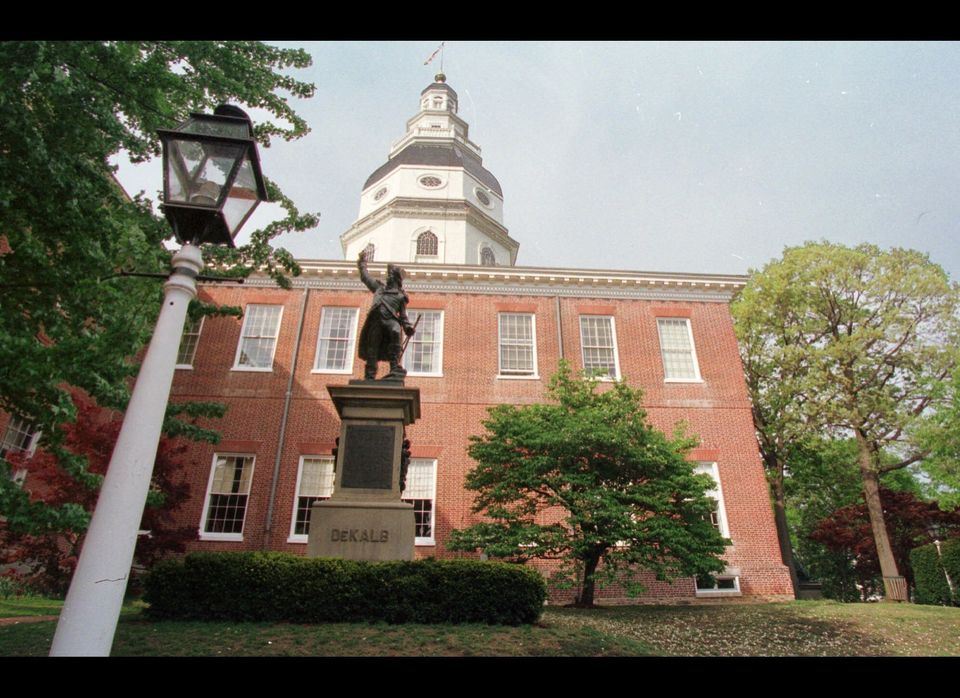