A recent article criticizing white gay men for perpetuating "aggravating" and "damaging" stereotypes of black women has sparked many conversations about race and the queer community. The author of the piece joined HuffPost Live along with other critics to discuss whether the lesbian, gay, bisexual and transgender (LGBT) community needs a race check.

Sierra Mannie, the University of Mississippi senior behind the op-ed in Time, said she is too frequently approached by white gay men giving her their best “Shaniqua-from-around-the-way voice." She attacked them for trying to "claim either blackness or womanhood."

"I’m mostly very upset [by] these negative stereotypes," Mannie told host Nancy Redd. "I kind of summarize it in the first paragraph in my piece -- being approached and spoken to as if I’m a 60-year-old black woman; being approached with someone’s best ghetto girl impression on."

Kaila Story, an associate professor of pan-African studies and gender at the University of Louisville, echoed Mannie's sentiments. She said that since coming out, she has had white gay men approach her saying things like, "Hey girlfriend, hey girl," which she finds "incredibly racist." She explained:

What they’re trying, or attempting, to do is bond with me under the auspice of, 'We’re going to be good sisters or good friends,' while I see white gay men seeking empowerment and appropriating and performing black female identity. I feel like you can do that amongst yourselves if you'd like, but don’t come up to me, child, in the gay club -- or any other black woman or black man, especially black queer people -- and undermine our identity by trying to repackage it for us in this very stereotypical and racist way.

What are your thoughts on this conversation?

Watch the full conversation about the relationship between gay men and black female culture below: 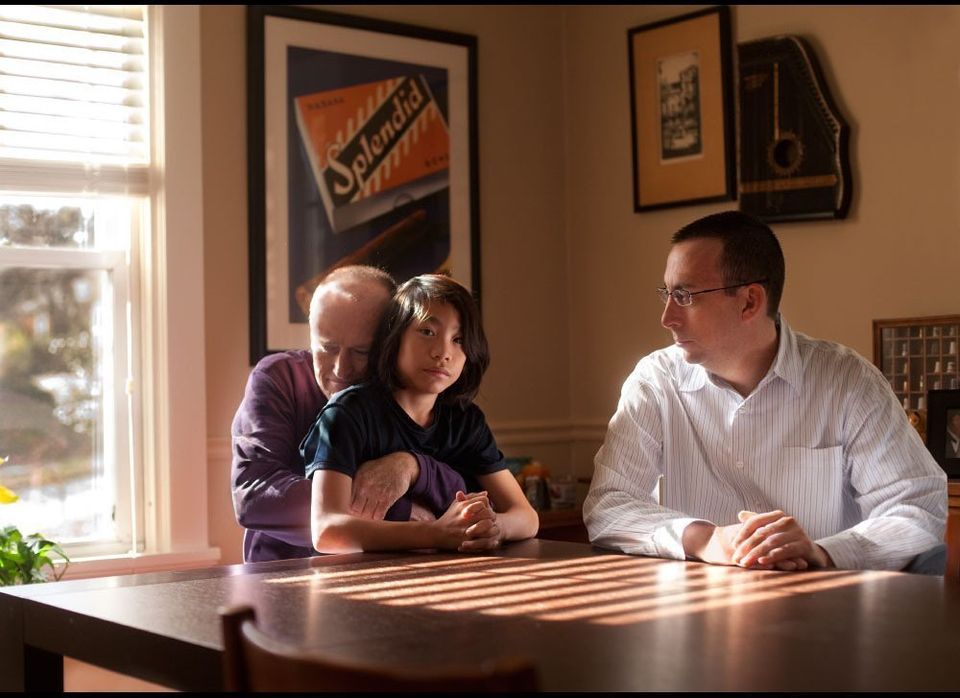