On Friday the organizers for 'KyivPride2015' said the march along the Dnipro river would go ahead despite warnings from city mayor Vitaly Klitschko, who advised the event be canceled because of a threat of violence from far-right groups.

Despite the presence of several hundred police in riot gear, the march of around 150 LGBT (Lesbian, Gay, Bisexual and Trans-gender) supporters carrying rainbow banners and placards came under attack and 25-30 "hooligans" were arrested, parliament member Serhiy Leshchenko said on Twitter.

Leshchenko said police had prevented any direct clashes between participants in the march and the attackers. 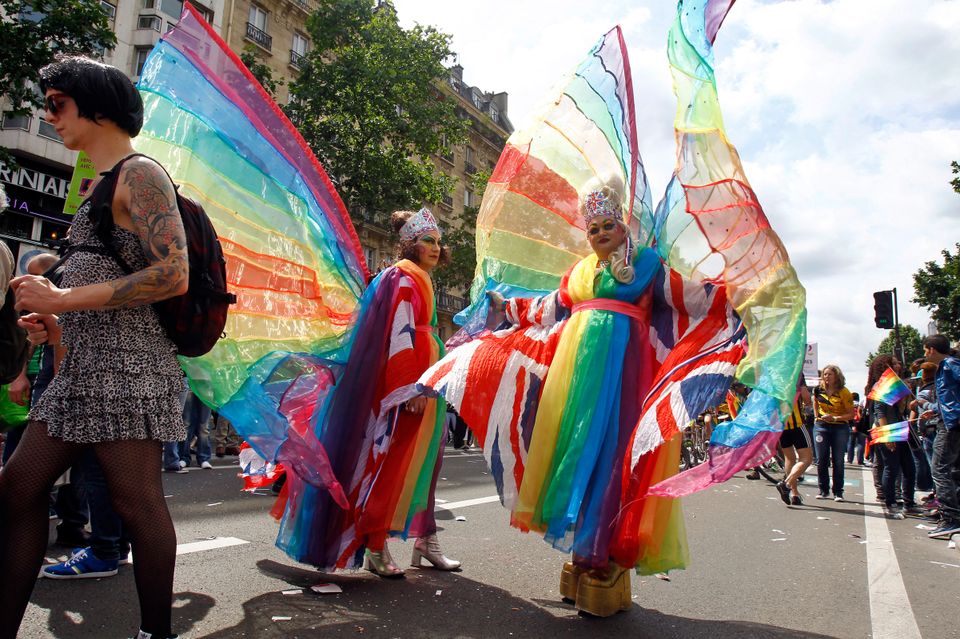