Manhattanites seeking a May-December relationship have good reason to feel optimistic today, as New York was named the top city to find a sugar daddy in a new online dating survey.

SeekingArrangement.com, which deems itself "the world's largest sugar dating website," reportedly surveyed over 256,000 member profiles in an effort to determine the most eligible (and wealthiest) bachelors within the gay community. New York City easily nabbed the top spot, followed by Chicago and Los Angeles, in second and third place respectively.

As SeekingArrangement.com officials noted in an email statement, the survey also found that the average gay sugar daddy is now 39 years old, has an annual income of approximately $215,482.39, and has a net worth of over $6 million.

“We have found that there are now approximately 8 Sugar Baby males for every gay sugar daddy on our website,” Brandon Wade, CEO and founder of SeekingArrangement.com said in an email statement. “This growing trend indicates that men love to be spoiled just as much as women, and that generosity is a universally accepted value, no matter the type of relationship.”

Take a look at the top 10 cities for gay sugar daddies below: 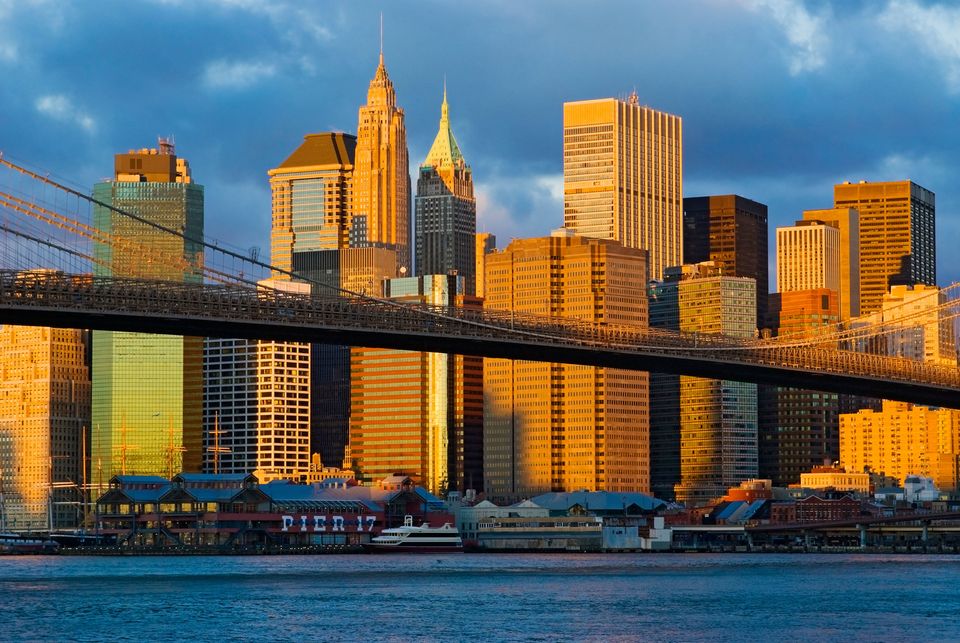