Unfortunate news for Detroit residents: Michigan's metropolis gets rated the "most dangerous U.S. city to visit for gay travelers" in a new LGBT luxury travel survey.

The gay-owned and operated company affords clients "an insight that they won't find" at other travel outlets, according to co-founder Jason Couvillion.

Take a look at more information on ALT By Bruvion here.

Take a look at ALT’s team's pics for 8 places LGBT travelers should avoid or to visit in 2013:

CORRECTION: An earlier version of this story referred to Detroit as Michigan's capital. 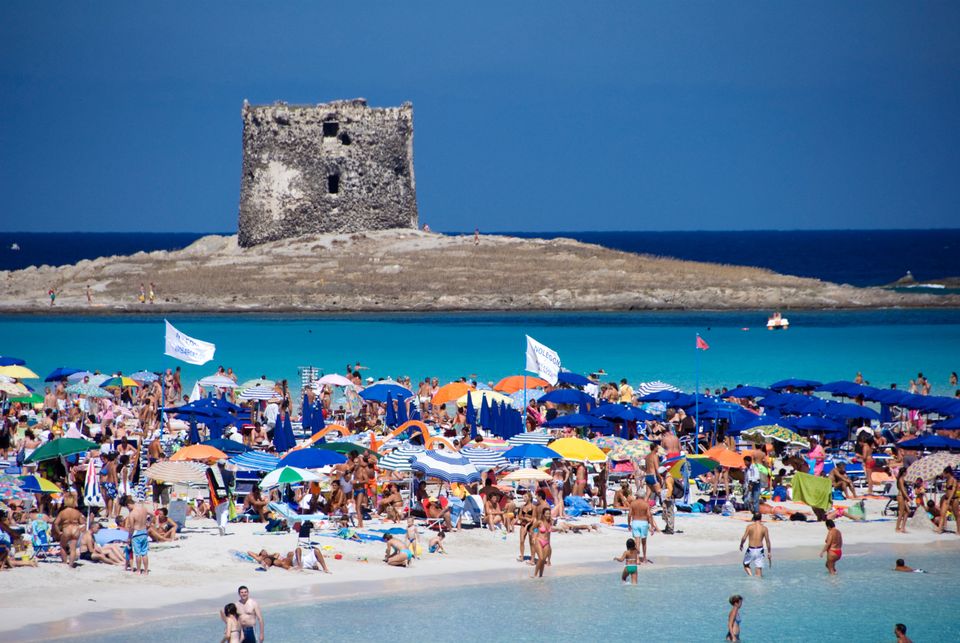 1 / 8
Most Opulent Destination: Sardinia, Italy
A playground for the social elite who flock here with their yachts each summer to see and be seen, Sardinia offers many luxurious 5-star hotels featuring the most expensive rooms found anywhere.
Alamy