Jasmine Nebieh, 24, taught yoga at the Yarmouk sports stadium in Gaza City until it was destroyed by an Israeli air strike in November 2012. A student of sports psychology at Al-Aqsa University, she would like to work with children in Spain. Asked to make a wish, she says: “Peace in Gaza. To learn more sports and to practice it outside of Gaza.”

Despite the ongoing conflict between the Israelis and Palestinians, people in Palestine treat education as a top priority. Literacy rates for young people -– 99 percent for those aged 15 to 24 –- are as high as in Israel and most developed countries, and comfortably above Egypt (88 percent) and Syria (95 percent). Enrollment in further education is also high, with around one-quarter of 18 to 24-year-olds studying at the 48 universities, colleges, polytechnics and community colleges of the Gaza Strip and West Bank. 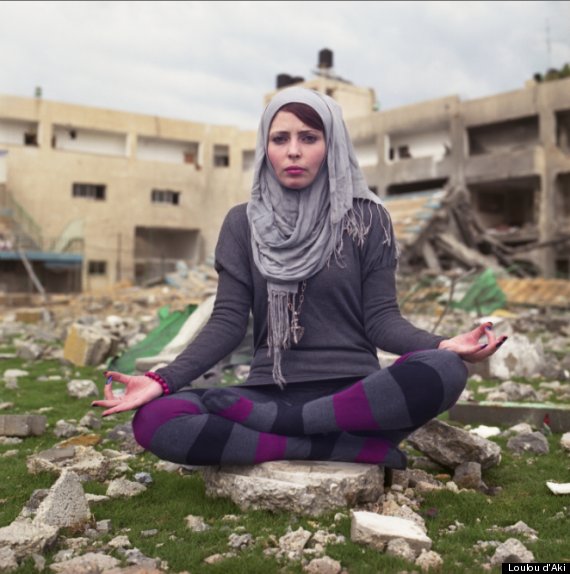 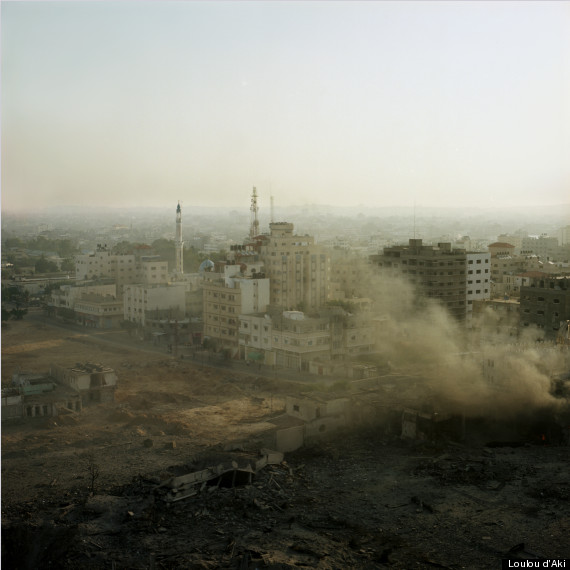 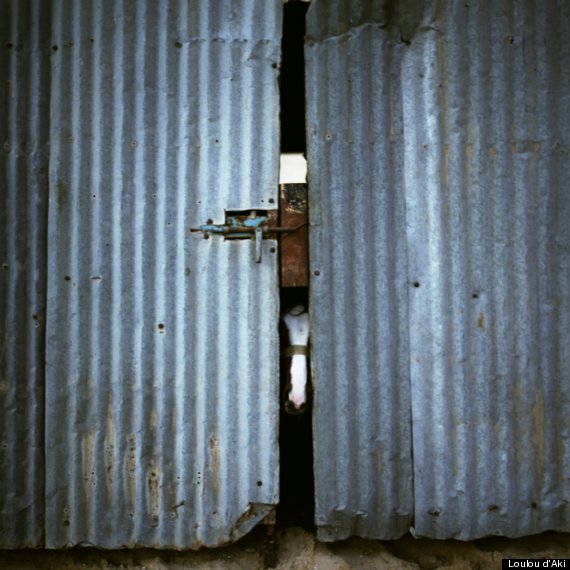 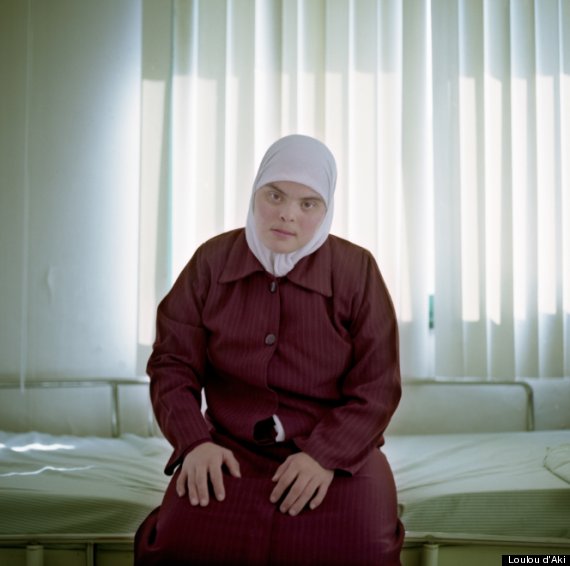 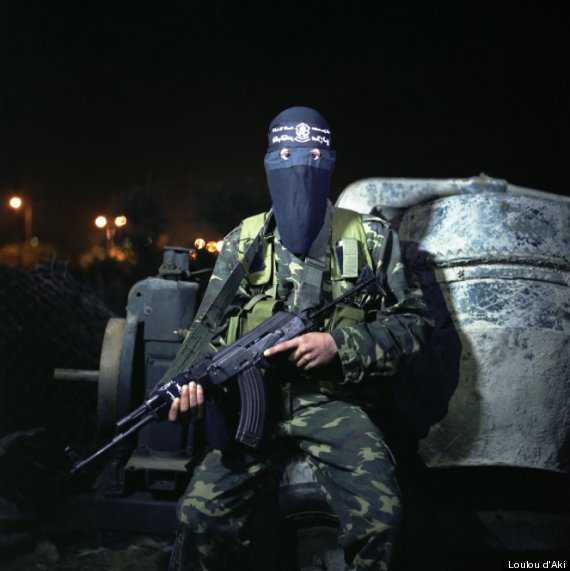 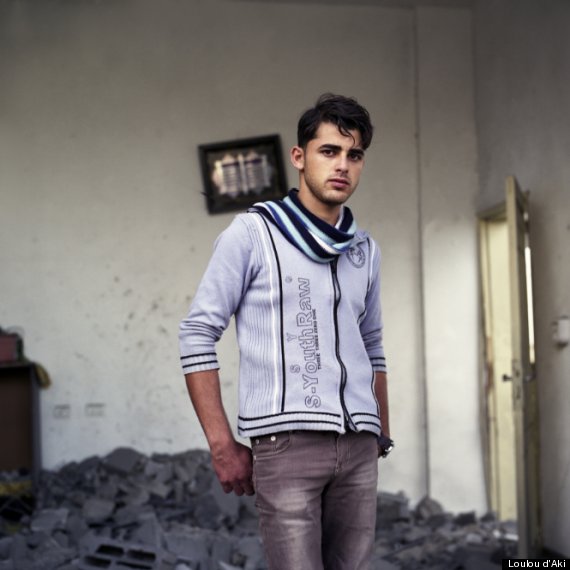 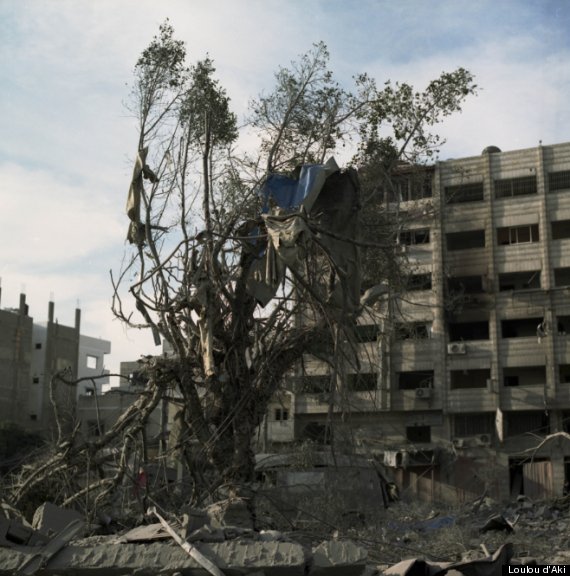 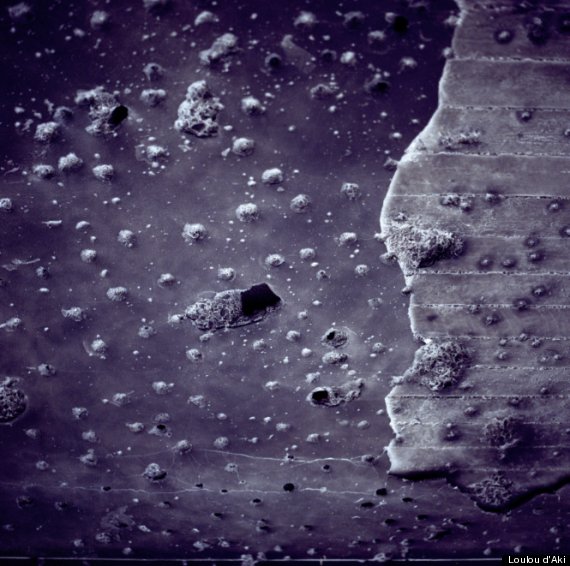 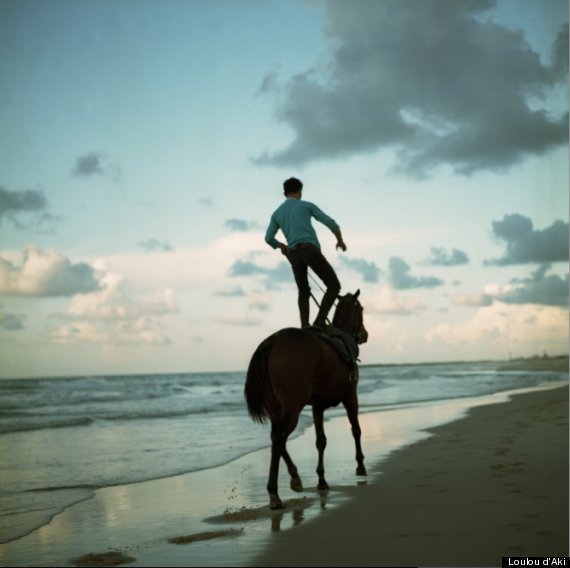