Polish and international press has been reporting about the air pollution in a few Polish cities. However, Gdansk is a noteworthy exception and the air quality in our city is much better than in southern and central Poland. For over 20 years we have been relentlessly working to modernise existing heating infrastructure, the main factor contributing to the air pollution.

This Winter Poland has been struggling with the unusually polluted air. It's the news of the week not only in Poland. The "Financial Times" this week called Poland the "European capital of smog." The British newspaper said that in the last month in the south of our country, higher concentrations of harmful substances were reported than in Beijing. High air contamination occurs not only in large cities in the south, but also in smaller towns. These very unfavourable statistics are the result of many years of poor practices of heating with old-style stoves and individual homes heated by coal and wood. 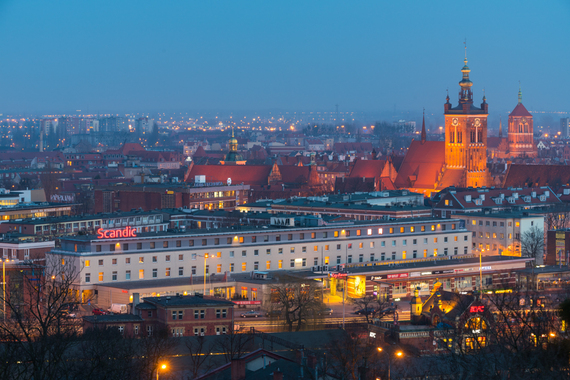 We are concerned with the situation in our country and the outcry of European public opinion. However, the air quality in Gdansk is much better than the quality of the air in southern and central Poland, and this is not only thanks to our geographical location in the north of the country, right on the coast of Baltic Sea. For over 20 years the local authorities have been relentlessly working to modernise existing heating infrastructure, and close yet another old city boiler. Last year, Gdansk central heating company (GPEC) added two big city districts to its network, and closed another big polluter boiler on Zawiślańska Street. GPEC also connected to the network new settlements emerging in the south of Gdansk and Sopot. This year, more houses in southern districts will be able to connect to the city network.

What's more - those residents and institutions, who decide to switch from old, inefficient coal heating to modern ones are eligible for special bonuses. The city will co-finance the cost of replacement to the new type of efficient heaters. In 2016 alone, 174 households had benefited from such opportunity.

Those who give up the old smoky coal stoves for new retort ones are also rewarded. This program may be taken advantage of by residents of neighborhoods where there is no possibility of connecting to the municipal heating or gas. The city will also copay for disposal of asbestos, installing solar panels, and connecting the building to the municipal sewer network. In 2016 the city of Gdansk had spent 1 300 000 PLN on environmental measures. In 2015, we also adopted the plan for a low emission economy. Bikes, trams and low-emission buses are common means of transportation in our city. 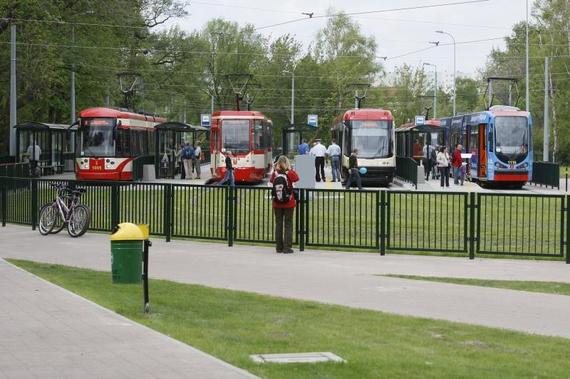 Gdańsk has been doing its big part to clean and sustain the fresh air and ecology of our region. More and more residents and tourists are taking notice and advantage. The result of our long-term actions are clearly visible. In 2016 there were only 9 days in Gdansk, when PM10 levels were above limits, whit max 35 allowed. We may breathe deeply.