Jarrahy filed the papers on Tuesday, citing irreconcilable differences and requesting joint legal and physical custody of their teenaged daughter and twin sons, the site noted from court documents. He also asked for spousal support.

According to People, the filing featured the names “Rob Doe vs. Veronica Doe.”

The two separated in mid-November.

The “Thelma & Louise” star and Jarrahy, a plastic surgeon, tied the knot on Sept. 1, 2001. It was Davis’ fourth marriage.

HuffPost did not immediately hear back from a Davis rep. 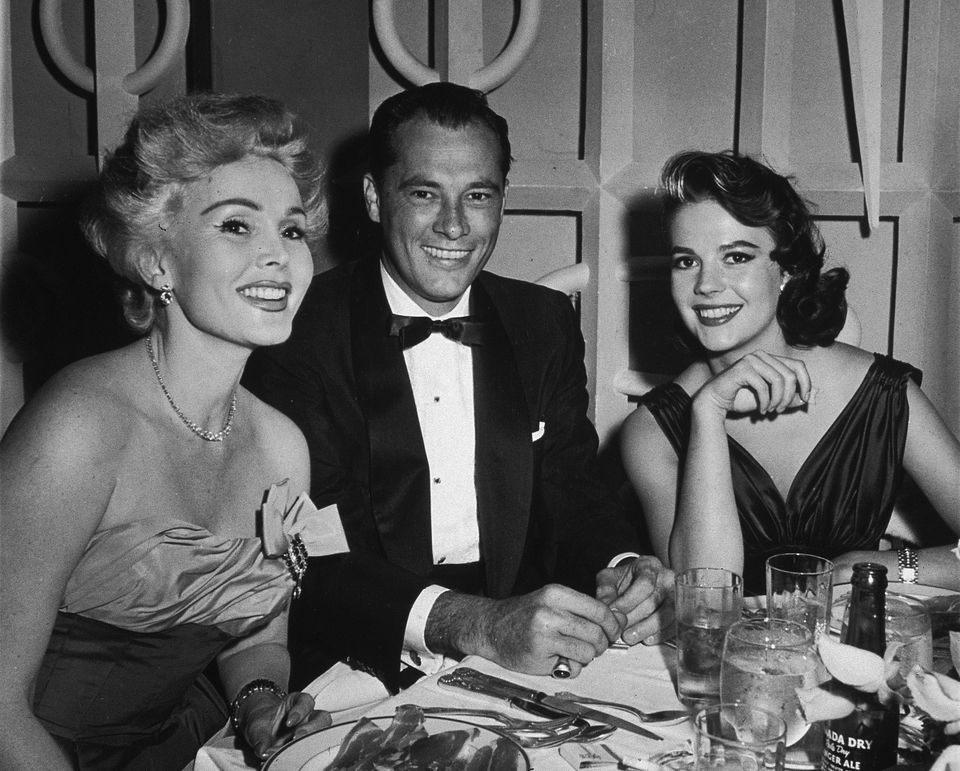 1 / 15
“The only place men want depth in a woman is in her décolletage.”
Gabor with Conrad 'Nicky' Hilton, and actress&nbsp;Natalie Wood. Gabor was married to 'Nicky's' father, hotelier Conrad Hilton.&nbsp;<a href="http://time.com/4605880/zsa-zsa-gabor-dies-obituary/" target="_blank">Time magazine</a> included this quote in its obituary.
Bruce Bailey via Getty Images