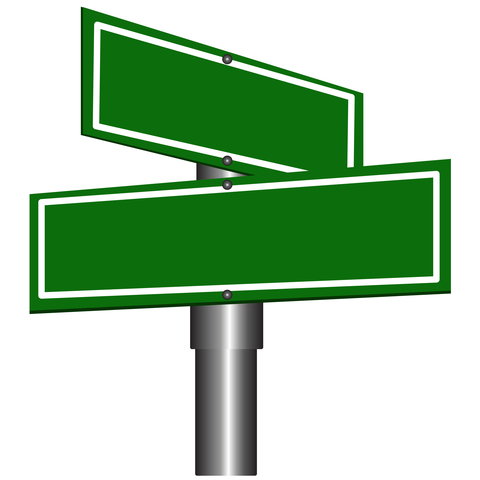 I am female and a Baby Boomer -- and an expert on gender and generational differences in today's workforce. At the intersection of these two areas of difference in today's workplace, I want to explore:

•Commonalities among women of the four generations in today's workplace,
•Ways in which the younger generations align (and can ally) with women in general, and
•What areas of tension or conflict might be different or more intense for women than men of different generations.

What Women Have in Common

Women of the four generations have lots in common. Differences in masculine and feminine perspectives and behaviors do not change much over the course of a generation or three. My book Difference Works explores the characteristics of masculine vs. feminine approaches in 10 different dimensions of work, including how we communicate, structure things, make decisions, view relationships and use humor. Women of all generations are more likely than their male counterparts to operate on the feminine side of the masculine-feminine continuum in these areas. They share this preference for (or understanding of) feminine ways of thinking, working and leading.

Some values and needs of women cut across the generations. Women generally want the ability to have both career and family, to have flexibility or "balance" and to pursue a non-linear career.

Alignment of Women, Gen X and Millennials
Cultural changes have caused younger generations to have much in common with what women have valued and needed for at least three generations. Over the last century, our views have evolved on gender roles, what women can and should do and how families divide the work. Women Traditionals (other than the blip during World War II for Rosie the Riveter) generally divided labors with their husbands; he had a job while she worked as mother and homemaker. If they worked outside the home, middle class women were secretaries, teachers and nurses; few were lawyers, surgeons or senators. Baby Boomers saw the advent of birth control and the opening of choice - stay at home, build a career or try to have it all.

Members of Gen X had "career moms"; they knew they would have choices, new to their mothers, of how to balance family and work. And they knew they would do it differently. Rather than "work-life balance," they would insist on "life-work balance." Often Gen X women have married men (who also had career moms) who share the work of raising children and caring for the household. Millennials grew up seeing women as secretaries of state, Supreme Court justices and a presidential candidate. Millennial men -- who have competed with girls in school and on the job and have had women bosses -- are likely to see women as equals.

As a result of these changes in gender roles, younger generations are natural allies with women on "work-life balance" issues and have more evolved views on the potential of women. Interestingly, they also exhibit more balance between masculine and feminine ways of thinking and working. In two dimensions of the masculine-feminine continuum -- how we structure things and how we view workplace relationships -- men from the younger generations are more likely than those of the two older groups to demonstrate feminine approaches.

Where Women Clash
Each generation of women has had more choices about how to balance work and family. Women, unfortunately, sometimes judge other women who have made choices different from their own -- about having children, using day care or the priority given to career. In what is called the "mommy wars," Boomer women who struggled to "have it all" judge Gen X or Millennial moms for working part time or not working. Boomer career women are judged by younger women for making the "wrong" choice. I have never seen this area of choice be a source of dissension among men!

Generational differences lead to misunderstanding and conflict among the four age groups independent of gender. Hard-working Boomers of both genders judge Millennials for not having the right "work ethic." They scratch their heads at the informality of the attire of younger workers. In these areas women seem to experience the conflict more intensely.

•Boomer women may resent younger women for wearing casual or revealing attire. In their early careers, women Boomers may have felt that "fitting in" and succeeding in the business world required that they play down their femininity. They fear that the casual, revealing attire of the younger generations threatens or dishonors the progress women have made.

So What?
Can awareness of what women share in common, and understanding how and why we clash, help women be more supportive of women of other generations? If there is reason to believe that the values, needs and perspectives of women in general have a lot in common with those of Gen X'rs and Millennials, might there be a critical mass to create a kind of workplace where both men and women can reach their potential -- and THRIVE? I hope so!