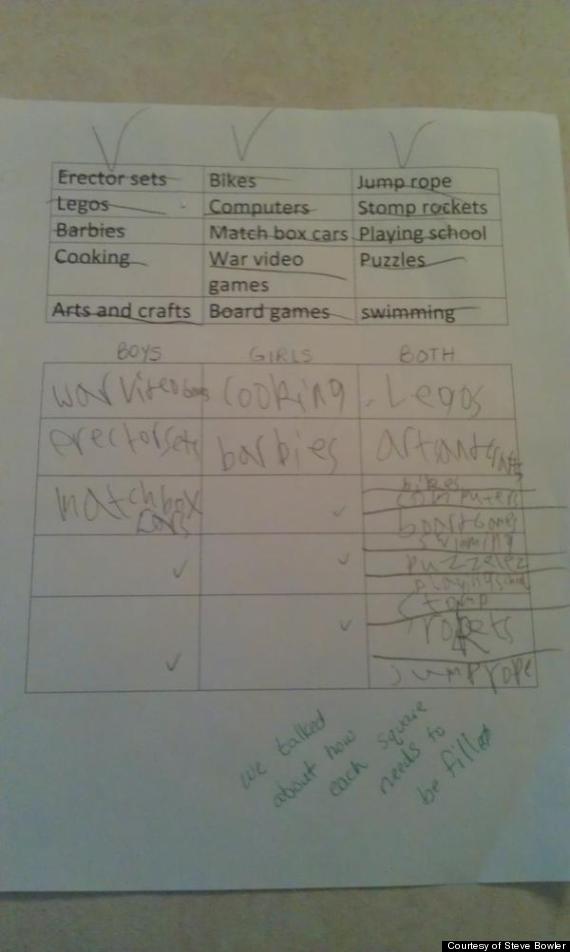 Secrets Your Principal Wants You To Know