Over the past 20 years, we've seen tremendous progress for women and girls worldwide: the maternal-mortality rate has declined by almost half; today, girls and boys are enrolling in primary school at nearly equal rates; and more countries than ever guarantee women's equality under the law. But it's also unquestionably evident that, when it comes to full participation for women and girls in all facets of society, we're not there yet.

That's why my mother and I launched No Ceilings: The Full Participation Project at the Clinton Foundation in 2013. And it's why we've spent the last year working alongside the Bill & Melinda Gates Foundation, under the leadership of Melinda Gates, to measure exactly what gains have been made in terms of rights and opportunities for women and girls -- and what gaps remain.

At No Ceilings, we set out to determine what progress has been made since 1995 -- more specifically, since the United Nations Fourth World Conference on Women in Beijing. At that meeting, where my mother represented the United States as First Lady, delegates from 189 countries called for the "full and equal participation of women in political, civic, economic, cultural and social life."

Yesterday, on International Women's Day, we launched a campaign, aptly titled "Not There," to share our findings through the power of the media. We were thrilled to have the support of Amy Poehler, Sienna Miller, Jenny Slate, Cameron Diaz, Karlie Kloss, Padma Lakshmi and many others; and top brands, including Condé Nast, Unilever, iHeartMedia and Kate Spade. The online and social-media communities came together in an unprecedented fashion to take a stand for gender equality. From Times Square billboards and magazine covers to online videos and social-media platforms, women disappeared, replaced with the URL, not-there.org. Women's equality is still "not there" -- both at home and abroad -- and to show it, some of the most iconic women around the world were "not there," either. 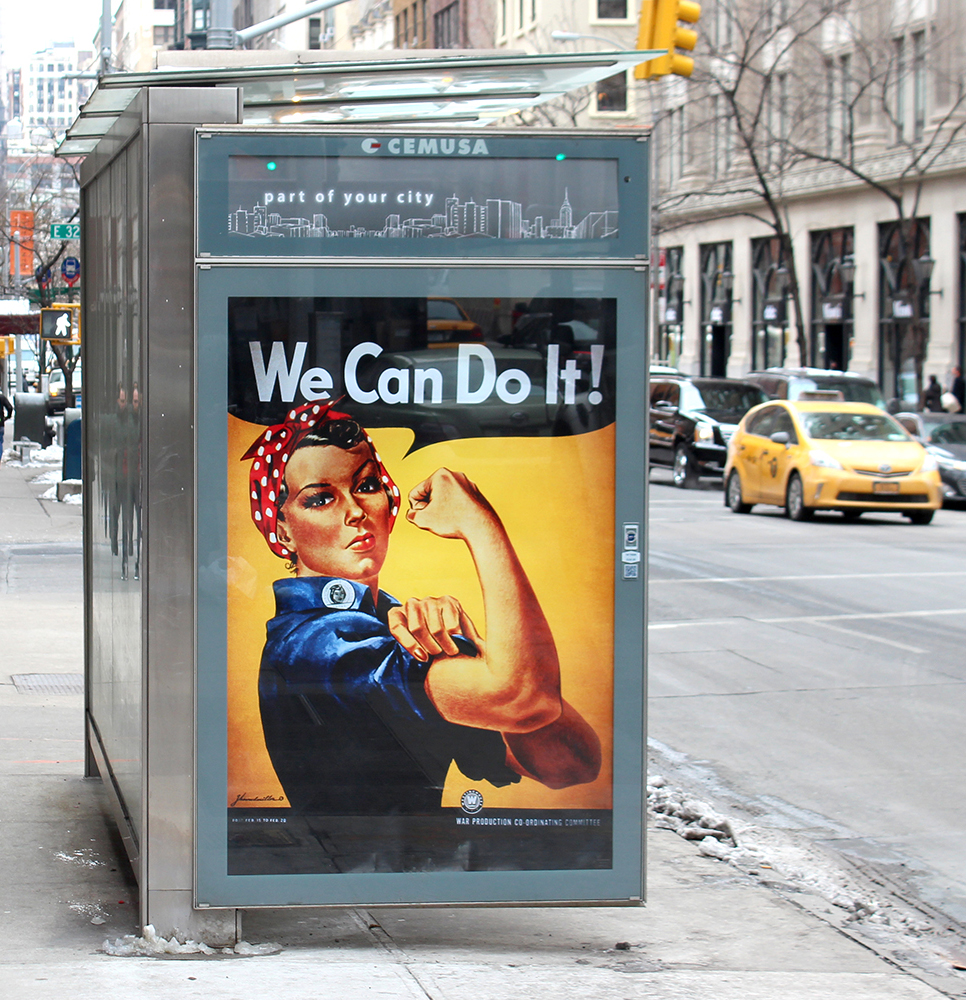 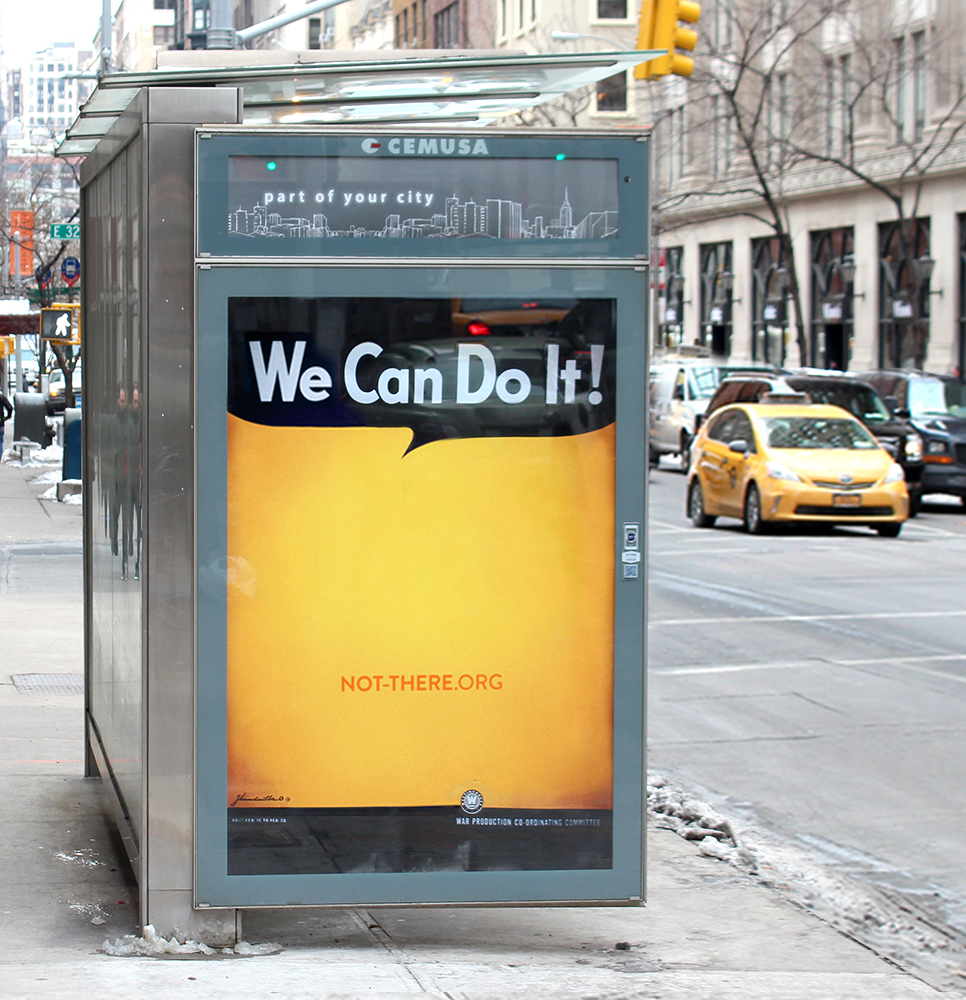 Yesterday, we also published No Ceilings: The Full Participation Report on noceilings.org. We believe it is the most comprehensive report on the progress and gaps for women and girls. It includes shareable, interactive data visualizations to help users understand and engage with the data and trends. Importantly, the entire data set is open so that people can use it to further their own research, to answer their questions and to be empowered to enact meaningful, sustainable change.

Today, my mother, Melinda Gates and I will be discussing the complete findings during The Full Participation Report Launch at the Best Buy Theater in New York. You can watch the livestream, starting at 11 a.m., on our website at clintonfoundation.org. The event is an opportunity to discuss the work that remains, inspired by the progress made and the women who have propelled it over the last 20 years.

One of my personal heroes, Professor Wangari Maathai, was one such woman. As a young professor at the University of Nairobi, she became increasingly concerned with Kenya's severe environmental degradation and women's human rights, and in response, created the Green Belt Movement (GBM), a non-profit that still operates today to promote conservation and poverty reduction through planting trees and empowering women. Over the past 38 years, GBM has worked with communities to plant an astounding 51 million trees nationwide.

In 2004, Professor Maathai was awarded the Nobel Peace Prize, becoming the first female recipient from Africa. And today, her daughter, Wanjira Mathai, will be joining The Full Participation Report Launch to discuss the impact of her mother's legacy, her stewardship of her mother's work and the importance of women's role in environmental-protection efforts around the globe.

While the data show that we are making progress in a number of important areas -- including health, education and legal protections -- it equally reveals that these gains have not been fully realized by all. Geography, income, age, race, ethnicity, disability, sexual orientation and cultural norms remain powerful determinants of a woman's chances to participate fully, especially in those areas. Moreover, significant and unacceptable gaps still exist in economic participation, leadership and security.

We know that by measuring the results, we can change them, because we all stand to gain from the full participation of women and girls. Evidence shows that when women and girls participate fully, economies grow and nations are more secure -- and there has never been a better moment to drive change, given what we know now about what works and that investing in women and girls isn't just the right thing to do; it's the smart thing to do. We owe it to our daughters, and our sons, to ensure every woman and girl has the rights and opportunities to live up to her full potential.