Remember the good old days when men were men and women were women? You know, when the manliest of men wore their hair long and curly with their best high heels.

Oh, maybe you were imagining a slightly different picture of modern gender? Consider the earring. Associated exclusively with women for about 200 years, guys have recently started to reclaim them. "In the last two decades," Valerie Steele, director of the Museum at the Fashion Institute of Technology, told The Huffington Post, "men have gotten in touch with their inner pirate."

While there are real biological differences between the sexes, gender is generally considered to be a social construction -- it can be pretty much whatever we want it to be, and we've wanted it to be a lot of things over the years. Below, find some ways our perception of gender presentation has already changed from the past to present.

Pink used to be a "boy color" and blue a "girl color," and before that every baby just wore white.

Not so long ago, parents dressed their babies in white dresses -- due to the fact they could be bleached -- until about age six. Yes, even the boys.

Pastels came into style when a 1918 retail trade publication attempted to nail down the rules: pink for boys and blue for girls. "Being a more decided and stronger color, [pink] is more suitable for the boy," the article stated, "while blue, which is more delicate and dainty, is prettier for the girl." Whether or not people listened (and blatantly sexist rationale aside), they at least seemed to accept a much wider variety of color options for their infants until sometime around 1940, University of Maryland historian Jo B. Paoletti notes, when preferences switched to the color divide we're familiar with today.

High heels were originally created for men and seen as "masculine" for a century.

Persian soldiers wore high-heeled shoes in the name of necessity when riding horseback, since shooting an arrow from a saddle was easier with a heel to secure the foot in its strap. As the European elite became fascinated with the unfamiliar culture, men adopted the horsemen's masculine footwear for their own (totally impractical) use around 1600. After the (gasp!) lower classes began sporting heeled footwear, the leisure class responded as only they could -- by making the heel higher.

But when women began adopting the style as well, men's shoe heels became stockier and shorter, while women's became thinner and higher. "Most of the time," Steele told HuffPost, "when something begins to be associated with the feminine, it gets kind of 'contaminated' for men." By the end of the 18th century, she noted, men were over the whole heeled shoe thing. If only they could've looked past the gender divide, they'd have seen a way to longer-looking legs and a perkier butt.

At one time, secretaries and schoolteachers were all guys.

The term "women's work" is based on the idea that women are intrinsically less qualified for all but certain roles in the workforce; but what those roles are, exactly, has changed a bit over time. At the turn of the last century, an estimated 85 percent of clerical jobs were filled by men earning twice the salary of their female counterparts. These men usually used the job as an entry-level managerial position in their climb up the white-collar ladder.

As more women entered the workforce, the field began to shift. But female secretaries rarely made the jump from office peon to executive, and a "secretary" came to look like the smartly dressed girls we see on "Mad Men." Around the same time, teaching schoolchildren was also a male-dominated profession, until the work became "feminized" and men backed away, slowly, into the bushes.

Lace used to be manly. And womanly. So long as you were upper-class.

Much like the high-heeled shoe, lace was popularized in the European market around the 16th century as a status marker, Steele told HuffPost. The stuff was so intricately crafted that just an inch and a half of Valenciennes lace (one particularly labor-intensive variety) took 14 hours to produce -- and it came with a price to match.

Even men used to cry when they wanted to seem sincere.

A man's stoicism has always been a point of pride, up there with biceps and ability to drink his weight in beer -- right? Nope.

"Tearlessness," wrote historian Tom Lutz, "has not been the standard of manliness through most of history." Although men may be biologically inclined against crying, the act has been used over centuries by both genders to signify sincerity, pleasure or even heroism. Odysseus cries throughout the Iliad. Jean-Jacque Rousseau, Lutz wrote, considered crying part of our natural state. In the 18th century, crying was so normalized and even expected that "if you didn't cry at the theatre … you were some kind of lower class boor," he told the Orange County Register. Even American hero Abraham Lincoln cried at certain moments during his public speeches.

Cheerleading started out as a boys' club, because it was too "masculine" for girls.

"The reputation of having been a valiant 'cheer-leader' is one of the most valuable things a boy can take away from college," reads a 1911 article in The Nation. Similar to actually playing collegiate sports, leading cheers for the team helped prepare students for leadership roles later in life, argued Mary Ellen Hanson in her history of American cheerleading.

The first cheerleader is said to be University of Minnesota student Johnny Campbell, who convinced the crowd to follow his chanting lead during an 1898 game. His legacy was carried on by Dwight D. Eisenhower, Franklin Roosevelt and Ronald Reagan -- all cheerleaders. It wasn't until the 1920s and 1930s that women were really included (and not until the 1960s that it became female-dominated) since the sport was previously deemed too "masculine" for them, helping develop powerful, unladylike voices. Plus, they'd hear too much cursing hanging around all those manly male cheerleaders.

Respectable dudes used to wear their hair long, too.

It wasn't just a Beatles shag, either -- the Merovingian kings of the early Middle Ages in Europe rocked long locks, and many others at the time followed suit. Men of the lowest classes, however, wore short hair or were made to shave it completely as a symbol of their low status.

Later on, 17th century men began wearing long wigs. Sure, it could have been because tons of people had syphilis, causing their hair to fall out in embarrassing patches, but long, thick hair became a status symbol anyway. King Louis XIV was particularly known for wearing a wig with rich, wavy tresses that were the envy of all the land, probably.

Both men and women can get kind of baby-crazy -- it just happens to men later in life.

Research by two Kansas State University psychologists in 2011 found that the urge to procreate -- often known as "baby fever" -- is strongest in women at younger ages, and decreases as they age. For men, however, likelihood of baby fever increases with age. "It's like men and women are converging over time," one of the researchers told LiveScience. "Gender role norms didn't do much as far as explaining people's desire to have a baby."

Results of a 2013 survey of 81 women and 27 men in Britain suggested that while men were slightly less likely to express desire for children, they were more likely to feel depressed, jealous, or angry if they didn't have any.

The art of brewing beer was pioneered by women.

Yes, the manliest man drink for manly men was primarily brewed, according to ancient Egyptian hieroglyphics, by the ladies. Brewing beer was seen as a domestic chore for much of history, like making bread and other things that came from grain, until the economy shifted into an industrial-based one and commercial breweries (run by men) took off. As a sad side effect, unique regional brews died out as large-scale production limited available varieties of beer.

There's even a word, likely originating during the 12th century, for female brewers: "brewster."

All photos via Getty. 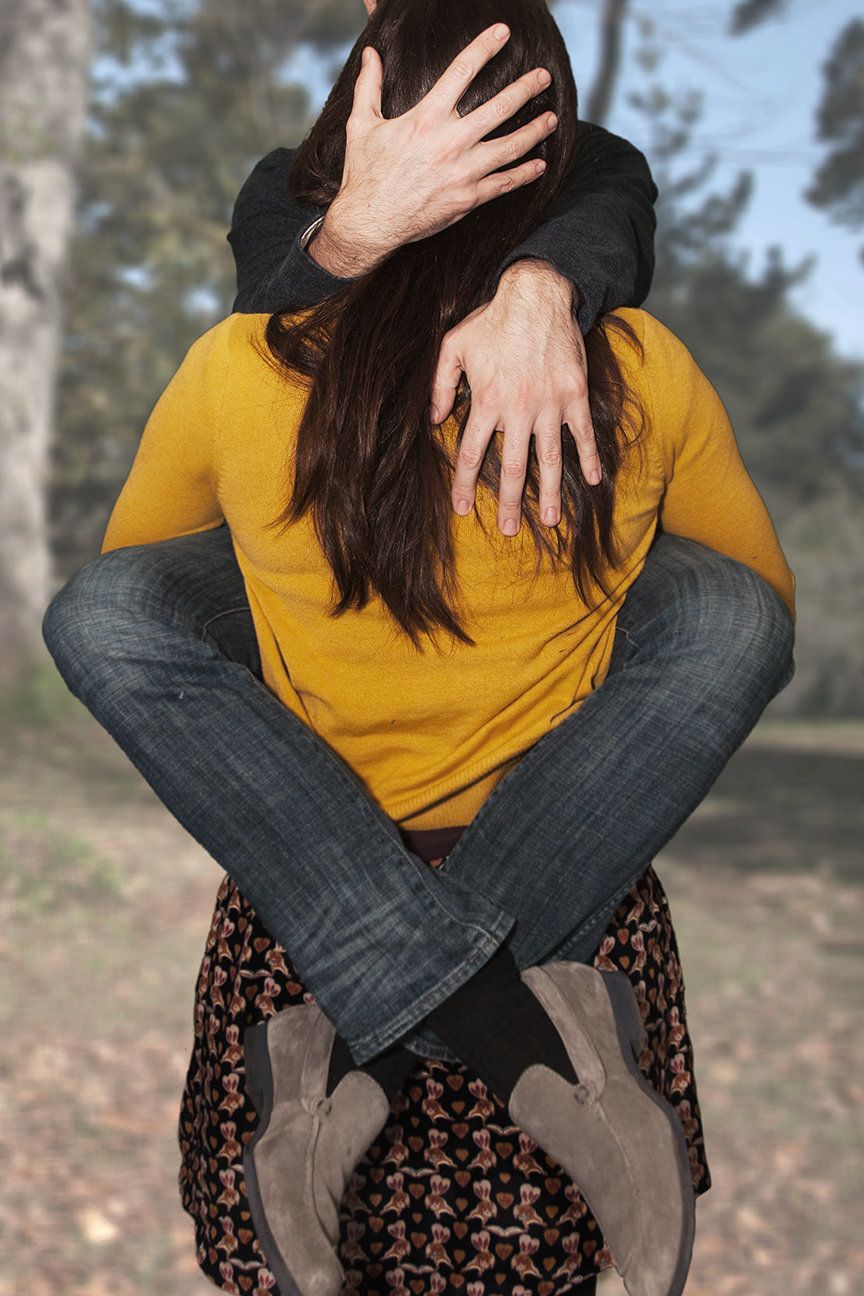