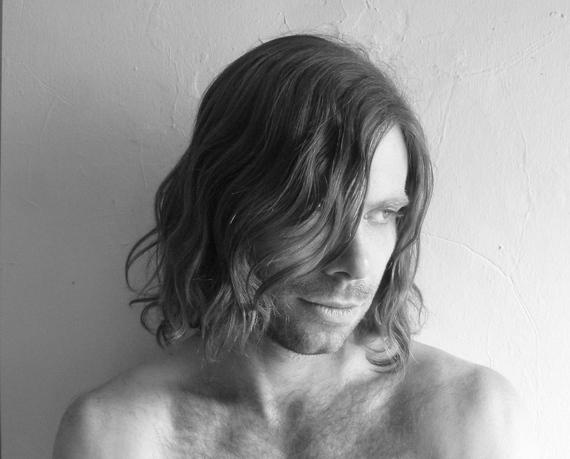 Why is a feminine man so much more offensive than a masculine woman?

Maybe it's easier to understand a woman who wants to be more like a man: Men make more money, are taken more seriously and have more political power but why would a man want to be like a woman? Women are considered weaker, less powerful and still get paid less. In a society whose rules have been written by men it's almost inconceivable anyone would give that up.

I started thinking about this over the summer working with kids in Brooklyn where a handful of girls dressed completely in 'boys' clothing but not a single boy dressed as a 'girl' -- and who can blame them? Even with my chin length hair kids mock me for having 'girl hair' -- as if there's something inherently offensive about being a girl. So much has evolved with gender identity since I was a kid but I fear men and boys are being left behind in our liberation of behavior from gender.

As a musician I think back to 4th grade when I wanted to play the flute but it was for girls so I chose the clarinet instead. I also loved to sing and write songs but always with a sense of shame: What boy needs to spend so much time thinking about his feelings? No one had to say this outright, I'd internalized it by age 8. Singing is for girls. Emotions are for girls.

Sports were similarly segregated -- my sister did ballet but that wasn't offered me so I chose gymnastics, it was aggressive but still expressive. I loved it and excelled but part of me always envied the girls who got to dance in between their tumbling, to choose music and colorful leotards to stand out. Of course I still got made fun of for doing gymnastics because being a boy means conforming to a norm that restricts our means of expression -- there are 3 sports, 3 colors and 3 outfits.

Now as grown man who is 110 percent out, I'm fortunate to be comfortable in my body but I feel emotionally stunted, as if I can't fully express myself in the moment. I find my range of expression to be limited with each action second-guessed -- am I being 'masc' enough? Maybe this is just who I am, the wallflower at weddings with the monotone voice and mechanical movements but sometimes I think back to the ways I denied my instincts as a child and wonder: Who knows what or who I could have been? I like myself but am starting to question how much of my development was in compliance with or reaction to what was expected of me and I fear something has been lost.

Women have made awesome progress with the choices they've won not just in expressing themselves but also in choosing the life they want, whether that's to work full time or stay at home and these successes have created new double standards. The feminist movement has worked for decades to broaden the choices women have and it's time men do the same. It may not be as pressing as the right to vote or pay equity but the ability to express a broad range of emotions is necessary to a healthy psyche and can help release men from a cycle of anger and violence.