While terms like "manorexia" have been tossed around to alert the public that eating disorders are not exclusive to women, such labels can be damaging.

In a HuffPost Live conversation on Tuesday, adult psychiatrist Dr. Ted Weltzin underscored the need to move away from these misleading, gender-specific ways of discussing eating disorders.

"It really does not help people to really understand what is going on," he told host Caroline Modarressay-Tehrani. "We really need to get to a gender-neutral approach to eating disorders."

Sam Thomas, who drew from his own struggle with bulimia to found the organization Men Get Eating Disorders Too, said eating disorders cross more than just gender lines.

"The message ought to be that eating disorders have no gender. ... Anybody and everybody can be a sufferer of eating disorders," Thomas said. "Ultimately this is an issue that can affect anybody, [irrespective of] gender, age, sexual orientation, ethnicity, religion and even their social background. So I think it's really important that we actually try to be more inclusive when we talk about eating disorders, so that nobody feels excluded."

In the United States, 10 million men will suffer from a clinically significant eating disorder at some time in their lives, but the public conversation tends to "sensationalize" such cases, Weltzin said.

"[We] hold it up as an oddity, as opposed to typically a young adolescent, young adult or maybe a middle-aged man, who's really struggling with their relationship with food, has gotten into, for whatever risk factors, really dangerous areas in terms of their eating, their weight, their nutritional status," he said. "We really need to take this in a much more serious manner."

PHOTO GALLERY
Eating Disorders: How To Spot The Signs 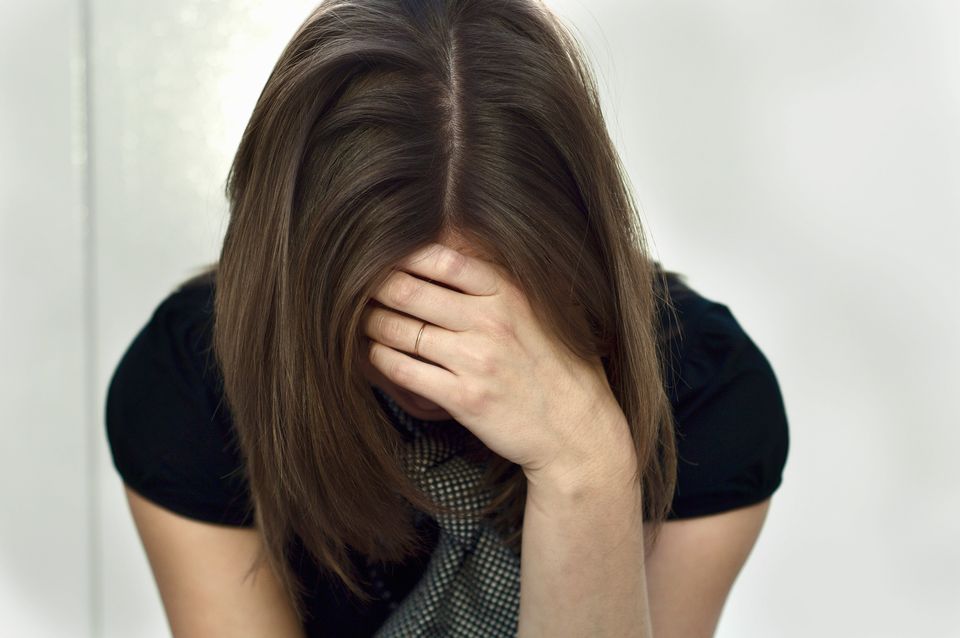 1 / 5
Your friend or relative may show signs by behaving very differently from usual. They may appear to not want to socialise with you and become quite withdrawn. They may get defensive and angry at times which may feel confusing to them and to you. <a href="http://www.b-eat.co.uk/">This information was provided by b-eat, the world's largest eating disorder charity.</a>
Alamy