An Iowa woman died on Saturday after she was injured in a gender-reveal stunt gone wrong.

The Marion Country Sheriff’s Office told the Daily Iowegian that an explosion during the announcement led to flying debris, which hit the victim, a 56-year-old woman who has not been publicly named.

KCCI, the CBS-affiliated station in Des Moines, said she was pronounced dead at the scene in Knoxville, about 40 miles southeast of Des Moines.

As gender reveal parties become more elaborate, so do the risks. In recent years, there have been a number of cases of property damage and injury during the events. Some are borderline comical, like the occasional knock to the crotch or broken ankle in stunts gone wrong.

Others aren’t funny at all: One gender-reveal in Arizona involving firearms and explosives sparked a fire that burned 45,000 acres and left more than $8 million in damage. In Australia, where there’s a trend to reveal gender via colored smoke from cars during burnouts, a number of vehicles have burst into flames during the stunts. 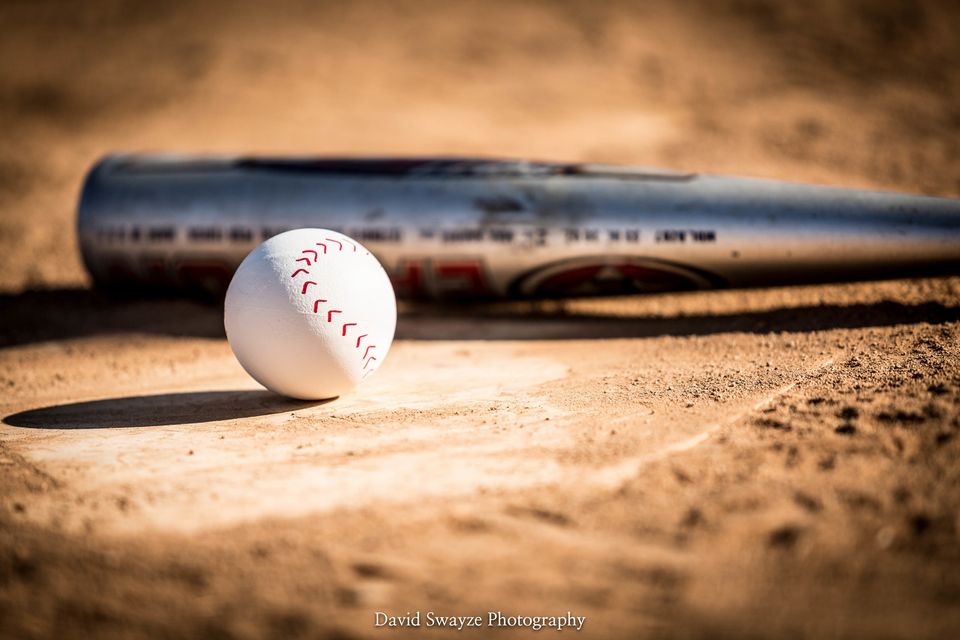