Recently, Ashton Kutcher spoke out about how there are never any baby changing stations in men's bathrooms. Not only is this an injustice to fathers (and mothers everywhere who are forced to always change the diapers by default), but one could argue it reinforces gender stereotypes to a whole new generation of children. Or would these stereotypes exist anyway?

Nowadays, we do not find it very enlightened to pigeonhole boys and girls in such a manner. Yet despite society's ever-increasing openness to gender bending, many children still come to embody the stereotypes, even in the absence of labels or coaching. I see it on a daily basis as the mother of one girl and one boy. My daughter and son also clearly notice the disconnects that sometimes occur because of their differing genders.

The other day, my daughter Grace was reading one of her chapter books to my son Michael. He was annoyed that it didn't have any pictures. She told him he simply had to see the pictures in his head, and then went on to read an excerpt where one character gives another some rocks as a gift. Like the little natural-born teacher and nurturer she is, Grace stopped and asked Michael, "Are you imagining what's going on right now?" Michael confidently nodded, and she said, "Tell me what pictures you are imagining in your head." Without skipping a beat, he answered, "Monster trucks pooping rocks and skulls out of their butts." That's what many would call a typical boy.

By many respects, and by no direct intention of my own, I am raising two very gender stereotypical children. My daughter is all about fashion, nail painting, secret password journals, stuffed animals with disturbingly large eyes, earrings, mothering her brother, pretending to be a pop star, telling me I'm so embarrassing and having body image dilemmas. My son lives and breathes superheroes, Legos, destroying things, peeing anywhere but the toilet, making guttural noises that barely pass as speech, wrestling, wearing only his underwear, burping, farting and then laughing at burping and farting. I'm fine with all of this. Well, maybe not the things that make our bathroom smell like a latrine at summer camp. But their stereotypical behaviors? It is who they are, and it makes our life together as a family what it is.

I do, however, sometimes lament that Grace does not know what it is like to have a sister, and Michael does not know life with a brother. I have always considered myself lucky to have one of each, and my relationships with each of my siblings are unique. Grace has never experienced the bond that can only materialize from putting your Barbies through endless wardrobe changes with your sister every Saturday morning. And Michael can not begin to imagine what it would be like to actually have a sibling who would take a karate kick as an invitation to play, instead of an excuse to exercise fake crying and tattle-telling skills. They rarely want to play the same things, and neither is typically gracious in "sucking it up" to indulge the other for the sake of playing together.

Still, there are times when you would never know that he is usually from Mars, and she is usually from Venus. For moments here and there, they compliment and complete each other. They act in ways that prove they really did grow in the same womb...

The relationships between sister and sister or brother and brother are celebrated in greeting cards, inspirational sayings, and other Hallmark-worthy moments. Yet I have loved watching the web that is continuously being spun between my children...a lone sister and brother. The silks create a pattern that is complicated and comical, natural and forced, beautiful and awkward. Some strands occasionally break, only to be re-spun with greater strength. At times the web is a neglected nuisance in a dark corner. Other times, it glistens like a divine creation in the brightness of day.

Sure, they both have other allies -- and enemies -- aside from each other. But when the rest of life inevitably falls away, when friends are not around and my husband and I are firmly on the other side of the parent-child divide, they only have each other. Michael may not understand why Grace feels injustice over not being allowed to wear makeup. And Grace likely can not comprehend the anger and frustration Michael feels if his carefully-positioned action figures are disturbed on his dresser. But hopefully, by not having any other choice, they will both learn to appreciate some things about the opposite sex through their relationship.

I hope having a brother teaches Grace that boys do cry. I hope she recognizes this not as a sign of weakness, but as proof that pain, grief and sadness are common denominators among us. And boys are allowed to feel these feelings as deeply as girls. 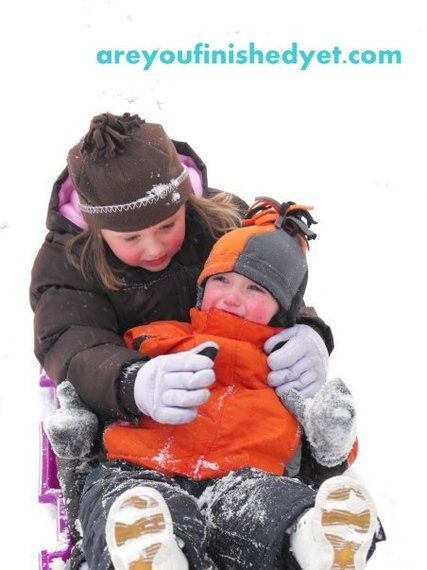 I hope having a sister teaches Michael that holding the door for a girl is good manners, but thinking she is not strong enough to open it herself is poor judgement. 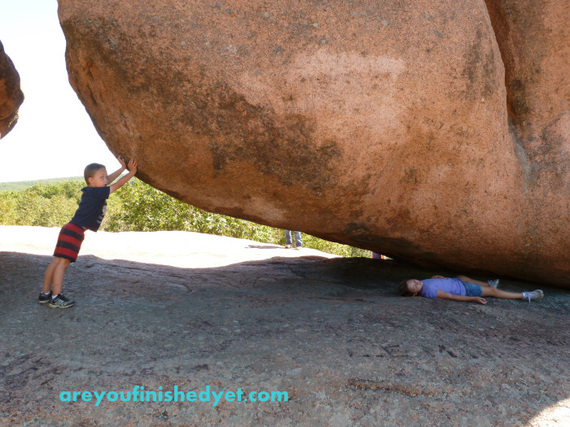 I hope having a brother teaches Grace that certain odorous and noisy bodily functions are natural, and letting one slip in front of a boy is not the end of the world. In fact, it may just endear her to him. The same goes for getting her hands dirty. 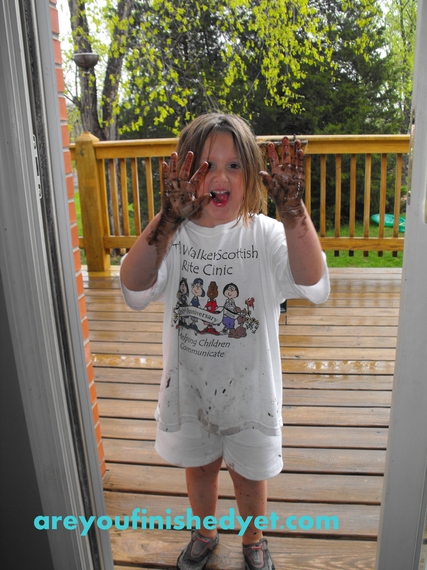 I hope having a sister teaches Michael that getting a hand-me-down girl's bike is more a lesson in thriftiness than in humility, because real men do not think twice about sporting a little pink. Besides, it ain't nothing a little Batman duct tape can't fix. 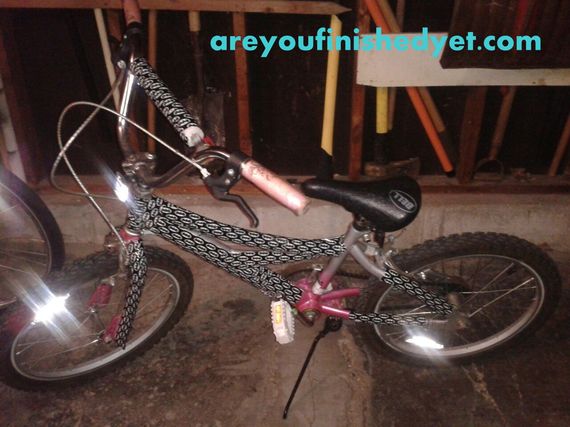 I hope having a brother will one day help Grace understand that even though we now teach our boys that girls are just as good/strong/capable/smart/athletic as them, they have thousands and thousands of years of evolutionary sexist attitudes still creeping in and coloring their view. So losing out to a girl might sting a little. The kind thing for her to do would be to be the bigger (wo)man and not rub it in. At least not every time. 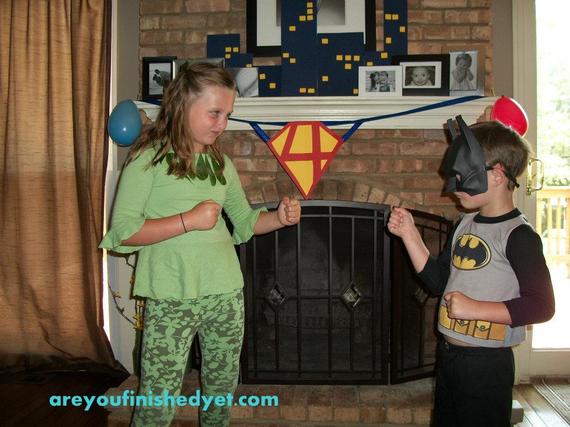 I hope having a sister will one day help Michael understand why seeing a baby changing station in the men's bathroom, instead of the women's, is not simply a victory for lone or gay fathers, but also a moment of empowerment for mothers everywhere.

It does exist. I saw it with my own eyes. Thank you Missouri State Capitol Building for this sweet victory.

Most importantly, since my daughter and my son only have each other, I hope they come to realize that the opposite sex is not an enigma. Apart from our anatomies, girls and boys are not so different from each other. Both equally experience the human condition: the emotions, the triumphs, the failures, the struggles, the breezes, the blows. Yet it might just be that boys and girls simply imagine different pictures in their heads along the way.

And the boys' pictures are usually more disgusting.

This post originally appeared on Kelly's blog, Are You Finished Yet?

More:
baby changing stationsParenting siblingsbrothers and sistersgender norms
Newsletter Sign Up
Raise the kind of person you'd like to know
Subscribe to our parenting newsletter.
Successfully Subscribed!
Realness delivered to your inbox