When offered the choice of playing with either a doll or a toy truck, girls will typically pick the doll and boys will opt for the truck. This isn't just because society encourages girls to be nurturing and boys to be active, as people once thought. In experiments, male adolescent monkeys also prefer to play with wheeled vehicles while the females prefer dolls — and their societies say nothing on the matter.

The monkey research, conducted with two different species in 2002 and 2008, strongly suggested a biological explanation for children's toy preferences. In recent years, the question has become: How and why does biology make males (be they monkey or human) prefer trucks, and females, dolls?

New and ongoing research suggests babies' exposure to hormones while they are in the womb causes their toy preferences to emerge soon after birth. As for why evolution made this so, questions remain, but the toys may help boys and girls develop the skills they once needed to fulfill their ancient gender roles.

First, in 2009, Gerianne Alexander, professor of psychology at Texas A&M University, and her colleagues found that 3- and 4-month-old boys' testosterone levels correlated with how much more time they spent looking at male-typical toys such as trucks and balls compared with female-typical toys such as dolls, as measured by an eye tracker. Their level of exposure to the hormone androgen during gestation (which can be estimated by their digit ratio, or the relative lengths of their index and ring fingers) also correlated with their visual interest in male-typical toys.

Kim Wallen, a psychologist at Emory University who has studied the gender-specific toy preferences of young rhesus monkeys, said, "The striking thing about the looking data shows that the attraction to these objects occurs very early in life, before it's likely to have been socialized."

Further buttressing the idea that toy preferences are caused by hormones, last year, a group of British researchers found that girls with a condition called congenital adrenal hyperplasia, who experienced abnormally high levels of the male sex hormone androgen while in the womb, prefer to play with male-typical toys. [Why Is Pink for Girls and Blue for Boys?]

But why would male sex hormones make people favor wheeled vehicles and balls? A common explanation holds that these toys facilitate more vigorous activity, which boys are evolutionarily programmed to seek out. But the 2009 study indicated that their affinity for balls and trucks predates the stage when children actually start playing with toys. At just 3 months old, the newborn boys already fixed their eyes on the toys associated with their gender.

"Given that these babies lack physical abilities that would allow them to 'play' with these toys as do older children, our finding suggests that males preference for male-typical toys are not determined by the activities supported by the toys (i.e., movement, rough play)," Alexander said.

Wallen approaches the data more cautiously. "It's hard to interpret what the looking data mean because we don't know why people are attracted to specific things. Clearly children recognize that certain objects in their environment are appropriate for certain activities. They could be looking at a certain toy because it facilitates an activity they like," he said.

The debate over why boys prefer toy vehicles and balls continues. In a new study, Alexander and her colleagues investigated whether 19-month-olds move around when playing with trucks and balls more than they do when playing with dolls. According to the study, they don't. Toddlers with higher levels of testosterone are more active than toddlers with lower levels of the sex hormone, but the active toddlers moved around just as much when holding a toy truck, ball or doll. "We find no evidence to support the widely held belief that boys prefer toys that support higher levels of activity," she wrote in an email. A paper detailing the work has been accepted for publication in the journal Hormones and Behavior.

If it isn't vigorous activity they're after, it could be that boys simply find balls and wheeled vehicles more interesting, while human figures appeal more to girls. As for why evolution would program these toy preferences, the researchers have a few ideas. According to Alexander, one possibility is that girls have evolved to perceive social stimuli, such as people, as very important, while the perceived worth of social stimuli (and thus, dolls that look like people) is weaker in boys. [The Smarter Sex? Women's Average IQ Overtakes Men's]

Boys, meanwhile, tend to develop superior spatial navigation abilities. "Multiple studies in humans and primates shows there is a substantial male advantage in mental rotation, which is taking an object and rotating it in the mind," Wallen said. "It could be that manipulating objects like balls and wheels in space is one way this mental rotation gets more fully developed."

This is purely speculative, Wallen said, but boys' superior spatial abilities have been tied to their traditional role as hunters. "The general theory is that well-developed skills in mental rotation allowed long distance navigation: using an egocentric system where essentially you navigate using your perception of your location in 3D space," he said. "This might have facilitated long distance hunting parties." 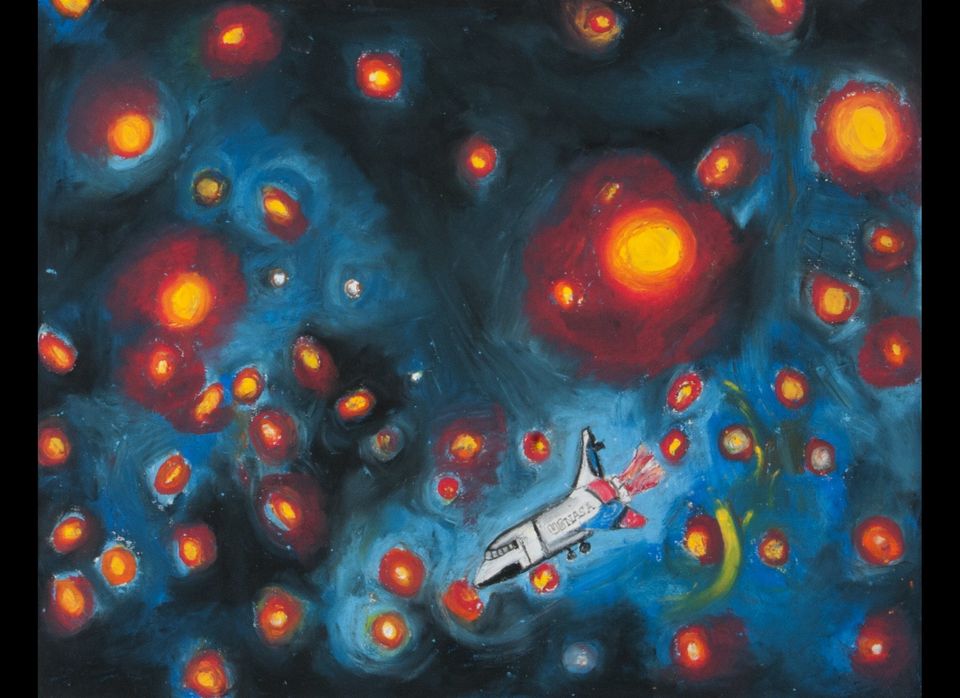