"While much remains to be done to achieve full equality of economic opportunity ... this legislation is a significant step forward," President John F. Kennedy said in 1963 when he signed the Equal Pay Act, a bill intended to ensure that women and men are paid equally for the doing the same work for the same employer.

Fifty years later, the White House's National Equal Pay Task Force has issued a report examining the many advances women have made since 1963 and the economic inequalities that persist.

Titled "Assessing the Past, Taking Stock of the Future," the document tracks women's gains in education, work force participation, entrepreneurship, military service and tech and examines why all of these changes still haven't resulted in pay parity. One issue that has gotten less attention than the overall 23-cent wage gap is the high percentage of women who still work in traditionally female fields and how much less workers in these fields earn. 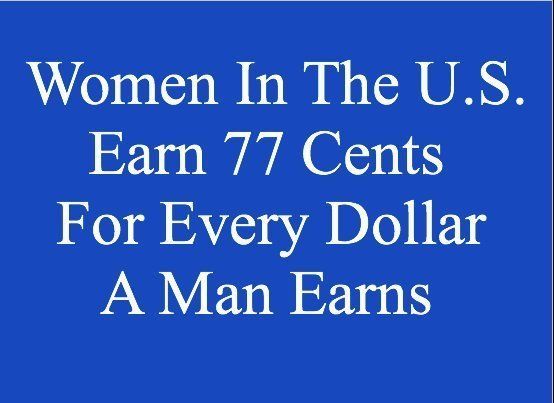