Apparently lip balm is designed for women -- at least according to the dude who founded a chapstick for men.

Behold, the "Dude Stick." The creators of the "Dude Stick" have launched a Kickstarter campaign to produce the "lip balm designed for men using core natural ingredients." Because no man should have to compromise his masculinity when reaching for relief from dry, chapped lips, right?

Yet lip balm for men is just another manipulative marketing choice in a history of gendered objects. Side-by-side comparisons have shown how many identical products are marketed towards men and women differently -- with women often paying a higher price for essentially the same thing. But some companies take it one step further, designing items explicitly for men or women when a gender neutral product would have sufficed.

In drug, grocery and toy store aisles alike, there are hundreds of subtle and not-so-subtle products needlessly (and sometimes, offensively) segregated by sex. We dug up a few of them that show just how absurd gendered marketing can be.

Here are 13 products that are designed only with one gender in mind:

1. BIC Cristal For Her Ball Pen 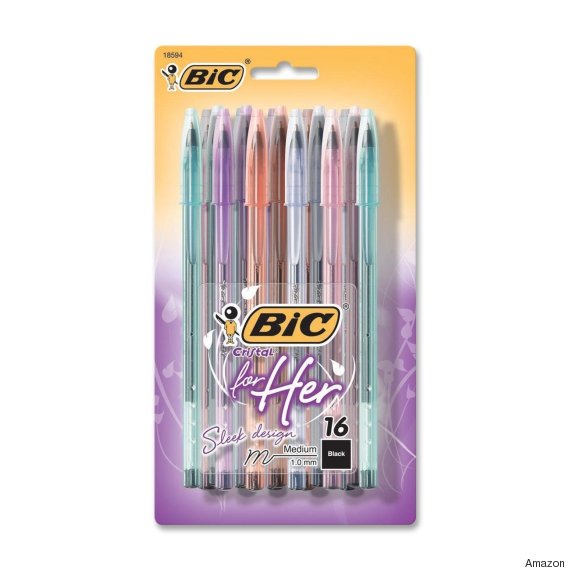 Because everyone knows that women need pastel-colored writing utensils. Or, as one of the Amazon-reviewers joked, "The applicator mechanism is far too fiddly, and the plastic tampon inside far too thin (not to mention uncomfortable and non-absorbant) -- I'm sure there must be a knack to using them, but I couldn't find it." 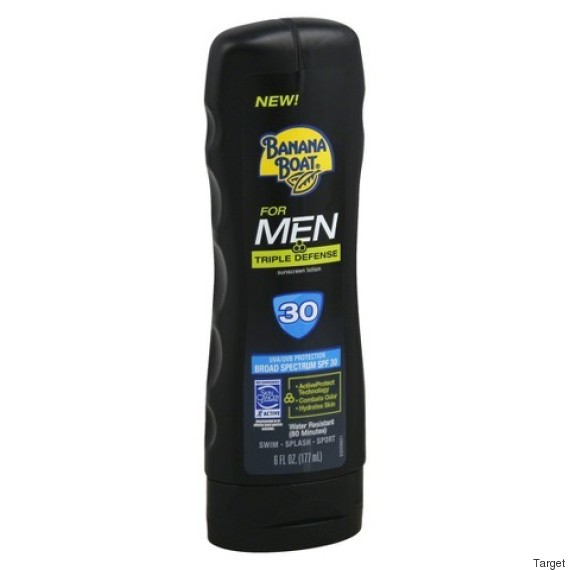 "A line of sunscreens just for men...Go ahead -- enjoy going shirtless all you want," says the Banana Boat website. Um, women need sunscreen too... 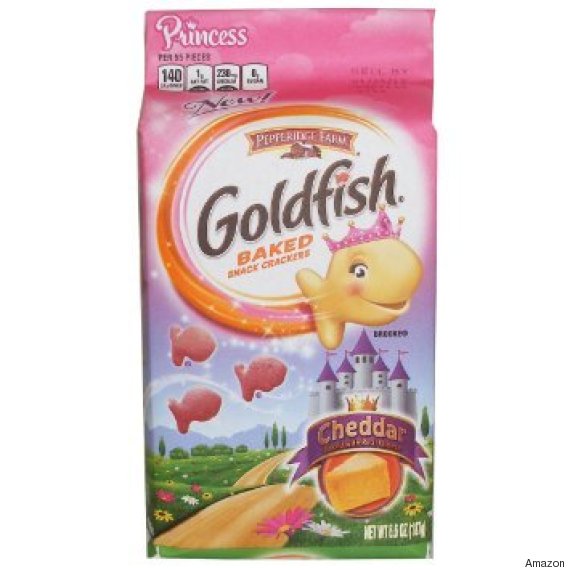 Pink sparkly Goldfish would be cool. But turning cheesy crackers into princesses is plain weird.

The brand's slogan was "find your inner abs." Because eating yogurt leads to muscle definition, naturally. The website for the product has disappeared since HuffPost first reported in 2013. We wonder why? 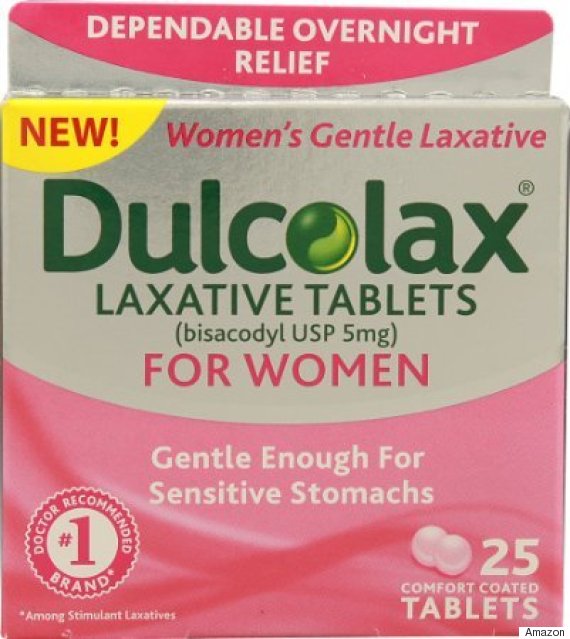 Dulcolax makes other stool softener and laxative products, which aren't as "gentle" and are designed for less "sensitive" stomachs. Couldn't they have a product for sensitive stomachs without presuming that people who have weak stomachs are always women? We give you Molly Schuyler, who devoured three 72-ounce steaks -- plus sides -- in 20 minutes is definitely not weak. 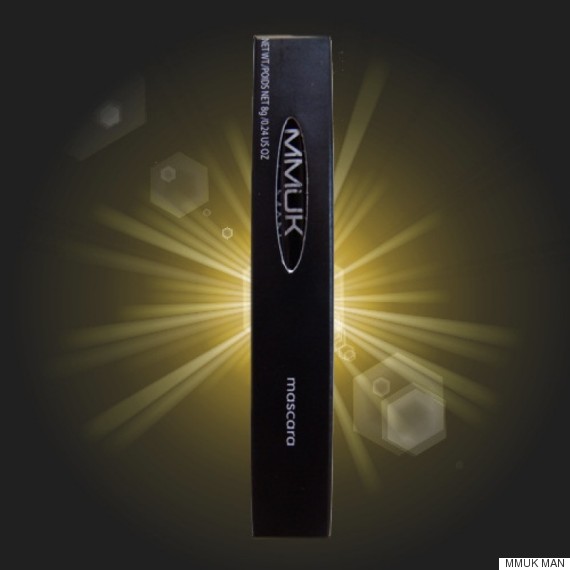 "Maintain your manhood and create a striking illusion, certain to attract," the MMUK MAN website reads. But men should be able to wear any kind of mascara they want, whether or not the word "man" is in the product's name.

These very clearly gendered onesies are a PROBLEM (via @Halfrican_One) pic.twitter.com/bJVUHW1Iue

A manager of media services at NYU saw these two onesies for sale at an NYU bookstore. Although the baby clothes were ultimately removed, how did anybody let this happen?

This candy bar literally said “IT’S NOT FOR GIRLS" on the wrapper. It's chocolate people. Chocolate deserves to be consumed equally. And this ad for this sexist chocolate bar? Just no. 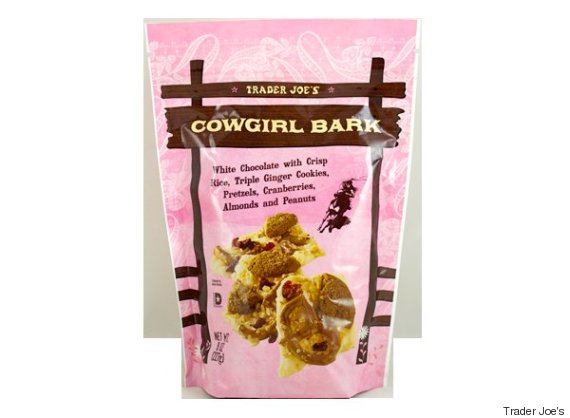 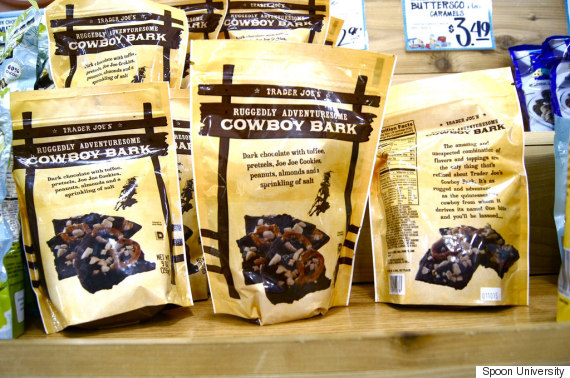 Yellow package, 220 calories per serving. Women are cautious about what they put into their bodies, but guys don't care about the extra 20 calories. Everyone knows that. 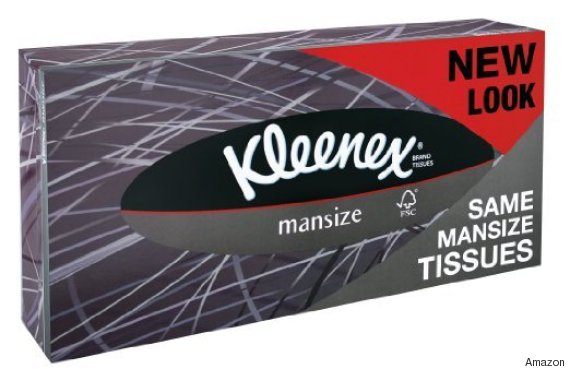 Why can't we just Let Toys Be Toys?

"So you can keep the romantic comedies and lady drinks," the ad says. Like guys don't love "Sleepless in Seattle" and piña coladas.