Interviewed in Newsweek about the deaths of David Bowie and Prince, Gene Simmons of Kiss called Bowie's death "tragic."

But when it came to Prince, he had a very different assessment:

"His drugs killed him. What do you think, he died from a cold?....how pathetic that he killed himself. Don't kid yourself, that's what he did. Slowly, I'll grant you...but that's what drugs and alcohol is: a slow death."

Simmons calls himself "delusionally upbeat and positive," but those comments come off as judgmental and uninformed. 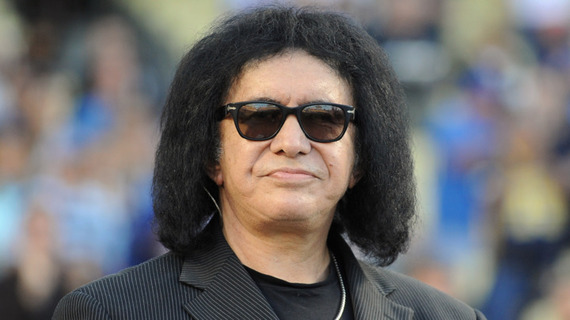 As I blogged a few days ago ("In Defense of Prince"), Prince was apparently suffering from chronic pain like one out of seven Americans. Simmons showed massive disrespect for their suffering and a gigantic lack of empathy.

Too many Americans think you should be strong enough not to need pain medication or that if you rely on it, you're contemptible: a drug abuser. They don't understand how crippling chronic pain can be, how it can strangle you and leave you gasping for breath. 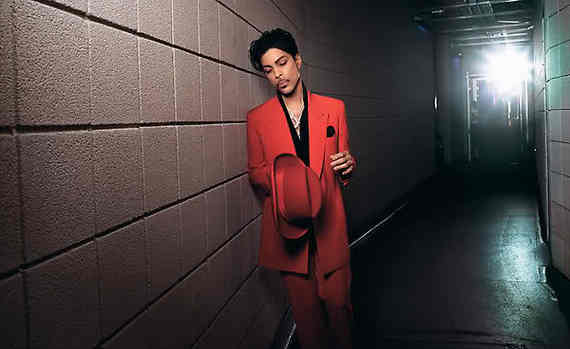 But Simmons mouthing off the way he did might actually be a good thing. Broadcasting his ignorance could be a kind of reverse PSA. He might make more people who suffer chronic pain talk about what they're going through. Nationally, chronic pain is under-researched and not understood well enough.

For now, though, Newsweek saw his comments as "the mark of a true rock and roll showman."

That's pretty generous. Can you anyone imagine Prince or Bowie saying the same things?