In the early 1990s, Cyndi Howells, a housewife from Puyallup, Wash,, and a member of the Tacoma-Pierce County (Washington) Genealogical Society, walked into the annual meeting of the Washington State Genealogical Society, which was being held in her hometown. Dressed in a bathrobe and her bathroom slippers, she held up a disk in her right hand.

"I've got 20 files on here," she shouted to the assembled amateur genealogists. "Each file is the address of a place on the Internet where you can find genealogical information. I'm going to see how many more I can find."

At the next year's annual meeting of the Washington State Genealogical Society, she came back with 50 more.

And the next year she had even more.

In 1996, she had over 1,000. She called her list cyndislist and used oznet to post it at www.cyndislist.com.

Soon she was crashing oznet. She had to move to a different server.

Cyndislist grew with the Internet to become the craigslist of the genealogy world. At last count, she had 264,800 links to different sites in 180 categories on her site, with over a 1,000 new links added per month, and over 22 million visitors. With 15,000 visitors a day, answering her email and working on her Web site has become a full-time job. 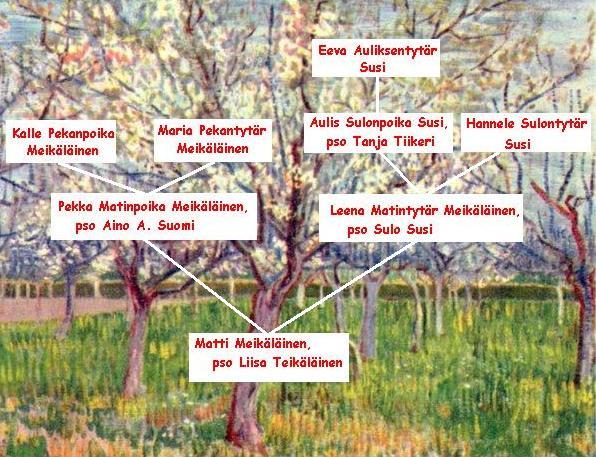 Newsweek wrote on Feb. 24, 1997, "The biggest boon to the heritage hunt has been cyberspace. No one has been more influential there than Cyndi Howells, a Puyallup, Wash., housewife who became obsessed with genealogy after tracing her own family tree."

That was the key word. Obsessed. Why else would an apparently normal person spend hours trolling the Internet to look for online ship passenger lists and other trivia.

Doug Bremner is author of The Fastest Growing Religion on Earth: How Genealogy Captured America.