We're turning the corner into this year's general election matchup between Hillary Clinton and Donald Trump. There are many obvious differences between these candidates and a trillion ways the campaigns will be run very differently.

One difference is the way in which Secretary Clinton will engage with voters compared with her opponent on the GOP side. It is retail politics vs. Twitter politics.

Trump flies in and out of states, doing one huge rally and tweeting half-baked thoughts. His social media following is very large and the media loves the ratings they achieve by covering him, so he garners a ton of earned media coverage.

Secretary Clinton schedules multiple smaller events every day in various states, dedicating time for her and her surrogates to engage with voters via handshakes and short but meaningful conversations. This is called retail politics.

Here are photographs, taken by me in April, of Secretary Clinton engaging in retail politics following a block party rally in the Bedford-Stuyvesant neighborhood of Brooklyn, New York.

What do you think will be more successful in 2016 - retail politics or Twitter politics? 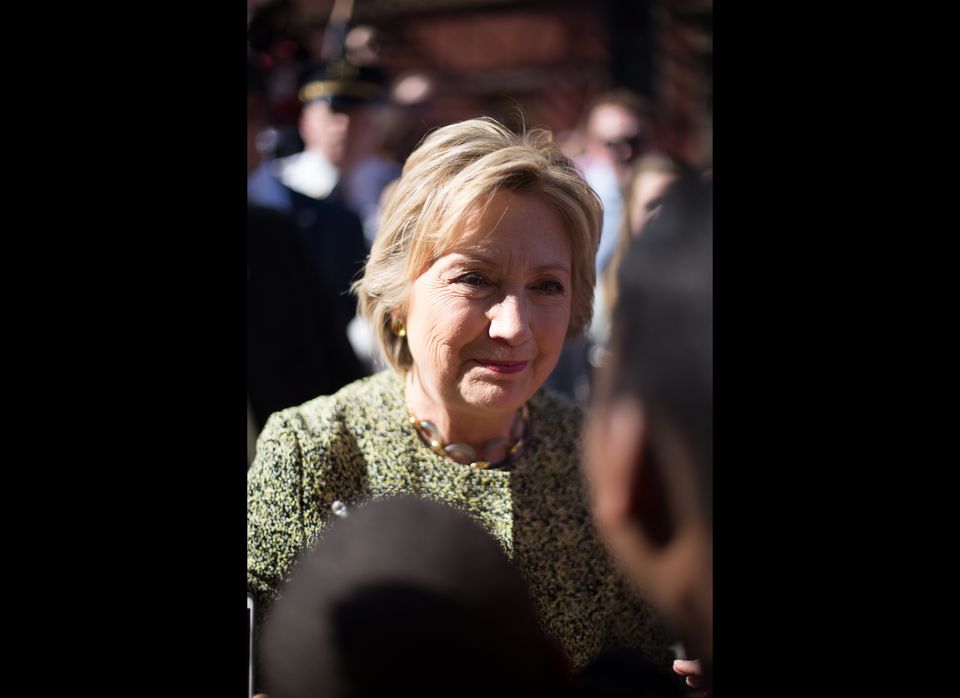