No barbecue is complete without a dad standing at the grill, flipping burger patties and telling dad jokes. That’s why a group of party planners in Spokane, Washington, put an ad on Craigslist seeking just that.

“NEEDED: Generic Father for Backyard BBQ,” reads the ad’s title, which was posted to the volunteer page on the Craigslist site for Spokane.

A group of men in their 20s who asked to be identified as “The Boys” will be hosting the barbecue, their representative, Dane Anderson, told HuffPost in an email. At least 50 “boys” will be at the event.

As their ad proclaims, the party will be held on June 17 in celebration of “beer and each other.”  The day after the BBQ ― Sunday, June 18 ― is Father’s Day.

“We’re just some average guys who love cracking cold ones on Saturdays, because, you know, Saturdays are for The Boys,” Anderson said.

Volunteer “generic father” duties include simultaneous beer-drinking and burger-grilling, referring to all guests as “big guy,” “chief,” or “sport,” and talking about dad things like lawnmowers and Jimmy Buffet.

Did we mention that selected volunteers will have to drink beer?

The ad was originally posted on May 23, but it went viral last week after local news stations picked up the story. The party planners told HuffPost the man in their ad was the first image that came up in a Google search for the phrase “grill dad.” The group said the man reached out to them after seeing stories online about their “generic father” ad.

The Boys say they didn’t start receiving many responses until their ad went viral. A dad named “Stan” was one of their first real prospects, but “Stan” eventually stopped replying to their messages.

“If you’re reading this Stan, The Boys are very bitter but we will accept 100 cold ones from a local Spokane brewery as penance,” Anderson said in an email.

Now that the party planners have a little viral momentum, they’ve changed their volunteer qualifications. The only candidate they are willing to consider is Bill Murray. Yes, the actor.

“With all the publicity, we’ve decided to ‘Go Bill or Go Home.’ Bill Murray that is,” Anderson told HuffPost. “We are dead-set on getting Bill to be our father figure #BillOrBust.”

The Craigslist ad maintains that the volunteer gig is not paid, so tough luck Murray if you’re looking for a pay day. However, they do guarantee that their future “generic father” will have a great time.

Now who wouldn’t want to serve up some tasty burgers to this fun group? 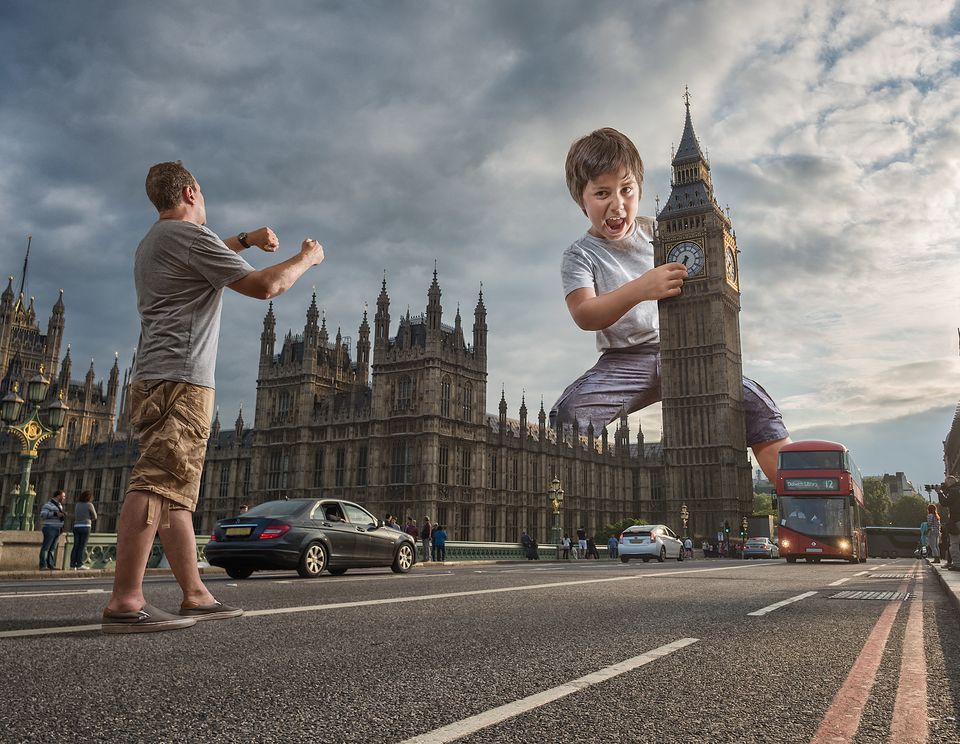