Giving of yourself -- whether it be your time, energy or money -- isn't just a boon to those you're helping. A wealth of research shows that generosity can also have benefits for the giver, ranging from a better outlook at your job, to more years of life. Check out these science-backed reasons to make generosity a regular part of your day.

It will keep stress in check.
Being stingy -- and ashamed of said stinginess -- is linked with higher levels of the stress hormone cortisol, according to a study from social psychologist Liz Dunn. Scientific American reported on the findings of the study, which examined cortisol levels in response to giving away money, and choosing to keep more money for yourself. The more money people chose to keep in the experiment, the greater shame they felt -- and the higher their cortisol levels were. While some stress is good, chronically high levels of stress have been linked to a number of health ills.

Happiness at work depends on it. 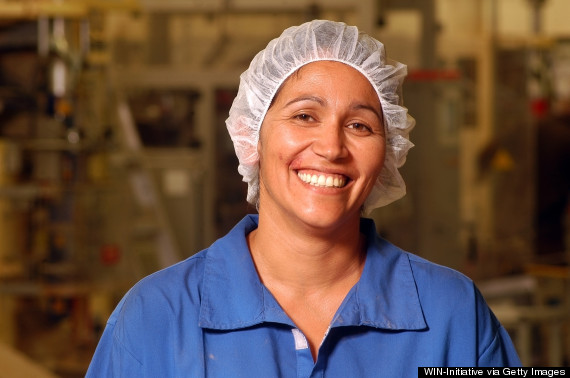 Helping others while on the job could boost your happiness at work, according to research out of the University of Wisconsin-Madison. The study, published in the journal American Review of Public Administration, showed that being altruistic not only improves well-being at work, but also makes people feel more committed to their work and less likely to quit. "More and more research illustrates the power of altruism," study researcher Donald Moynihan, a professor in the La Follette School of Public Affairs at the university, said in a statement. "Our findings make a simple but profound point about altruism: Helping others makes us happier. Altruism is not a form of martyrdom, but operates for many as part of a healthy psychological reward system."

It's beneficial to the greater good.
Generosity trumps selfishness when it comes to success in the long run, according to a study in the Proceedings of the National Academy of Sciences. University of Pennsylvania researchers found that in a strategic game involving multiple people, being generous -- where there is cooperation and everyone benefits from working together -- led to more success than being selfish -- where one person dominates the other, forcing them to receive a lower payoff. “You might think being generous would be a stupid thing to do, and it is if there are only two players in the game,” study researcher Alexander Stewart explained in a statement. “But, if there are many players and they all play generously, they all benefit from each other's generosity.” 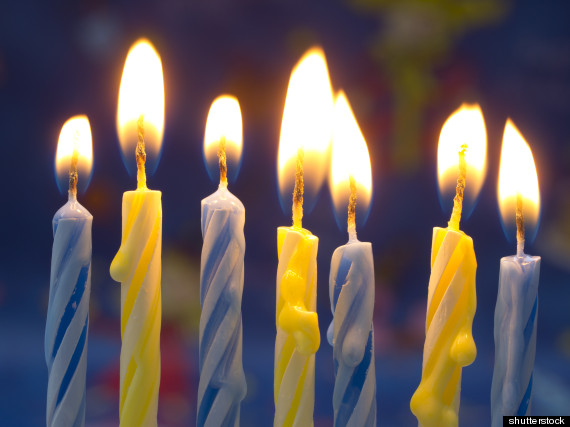 Researchers from the University of Buffalo found a link between giving and unselfishness and having a lower risk of early death. Published in the American Journal of Public Health, the findings show that helping others -- whether it be by helping to run errands, watching their children or giving them a lift somewhere -- is linked with a decreased mortality risk. “Our conclusion is that helping others reduced mortality specifically by buffering the association between stress and mortality," study researcher Michael J. Poulin, Ph.D., an assistant professor of psychology at the University at Buffalo, told PsychCentral.

Your marriage will be stronger. 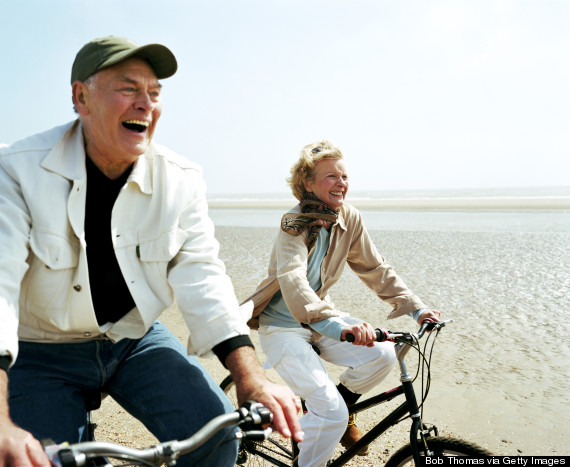 Generosity is one of the key factors for a happy marriage, according to a 2011 report from the National Marriage Project. Elizabeth Marquardt, the associate editor of the report, told HuffPost Weddings that people "are happier in their marriages when they make a regular effort to serve their spouse in small ways -- from making them a cup of coffee, to giving them a back rub after a long day, to going out of their way to be affectionate or forgiving."

It promotes mental health.
Earlier this year, a huge review of 40 studies on the effect of volunteering on general health and happiness was published in the journal BMC Public Health. The results? Volunteering not only improves well-being and life satisfaction, but it's also linked with decreased depression and a lower risk of dying early. "Since people reporting stronger social relationships have a reduced risk of mortality, the social aspects of volunteering may contribute to the observed survival differences," the researchers wrote in the review. "Taken together, this review suggests that bio-social and cultural factors may influence both a willingness to engage in volunteering, as well as the benefits that might accrue."