In 1986 I stood on the shores of Prince William Sound in Alaska. I was there, a high-school student with the School for Field Studies, studying the thermoregulation strategies of harbor seals. The area we were working in was exceedingly remote, truly untouched by human hands. It was vast. And I stood very small. Transplanted from the teeming concrete sidewalks of Brooklyn, I found myself struck by the magnificence and majesty of this virgin land. It was a feeling that I can only describe as Awe. Our professors taught us to leave the land just as we'd found it, carting out everything we'd brought in, even burning our used scraps of toilet paper. We didn't need to be told twice; it was clear that this was a kind of holy place, a sanctuary. 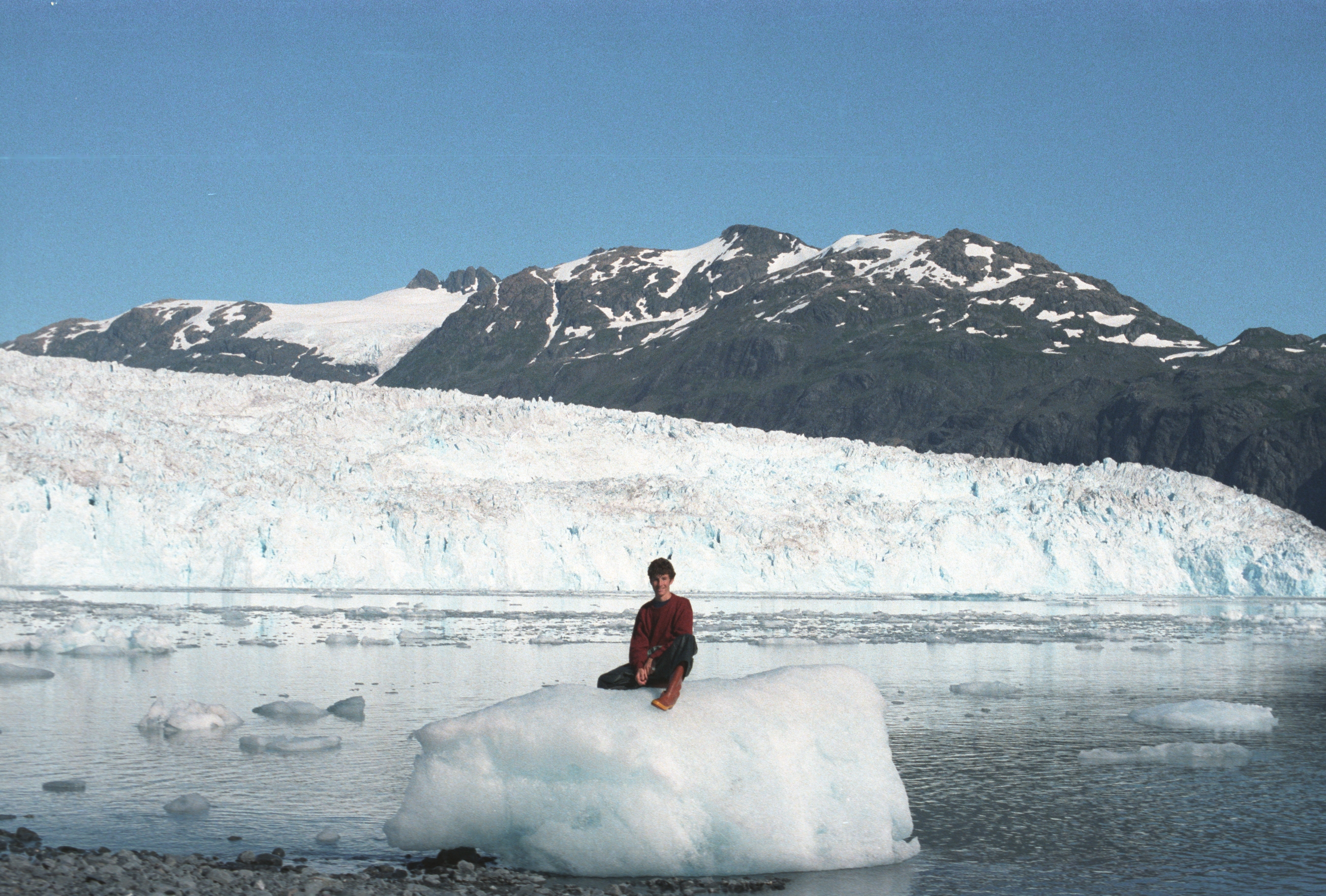 Twenty-five years ago this week, that very same beach was utterly debased. The Exxon Valdez ran aground, spilling 10.8 million gallons of crude oil over 1,300 miles of coastline. The untouched land was slathered with the dregs of our never-ending thirst for power and expansion. Remnants of that oil can still be seen on those beaches today, and marine life populations still have not recovered. The earth and sea that inspired my moment of childhood Awe has been corrupted, the sanctuary despoiled.

The quarter-century anniversary of that tragic event comes as my film Noah is about to be released in theaters around the world, and I cannot help but reflect upon the relationship between that terrible spill and the story from Genesis about how God nearly annihilated the human race because our behavior in this world grieved Him to His heart.

Just as we watched in grief and horror as those endless gallons of crude flowed over the untouched bay, contaminating rock, sand, water, bird and beast, so in Genesis we are told that "God looked upon the Earth, and, behold, it was corrupt, for all flesh had corrupted its way upon the Earth." God's grief and outrage were so great that He said, "I will destroy man, whom I have created, from the face of the Earth."

Whether you see the Bible as truth or parable, it is evident that the ancient stories told within it are long-standing philosophical meditations on the world, the sacred, and our place within it. And whether you are a believer or an atheist, I hold that there is wisdom to be found within its pages.

The first two chapters of Genesis both tell the story of Creation. These two tellings lay out two seemingly contradictory relationships between mankind and the natural world. In the first story man is formed and given dominion over the Earth and all the beasts within it. If we look around us, we cannot deny that we do indeed possess that dominion. Where once Prince William Sound was essentially untouched, now, with our understanding of man's influence on climate, we can truly say that there is nowhere on our planet that is not influenced by mankind and our activities. Like it or not, we do preside over this world. The question is simply how we will choose to exercise that power.

In the second version of the Creation story, God breathes the soul into Adam and places him in the Garden "to tend and to keep it." In this telling we are asked to hold the planet and its inhabitants in our safekeeping. It is our first responsibility. Made in God's image as we are, possessing the power to create and destroy worlds, holding dominion over the globe and its inhabitants, we are asked to be good stewards. We have taken the dominion that was offered us. Have we taken the responsibility of stewardship?

I think back 25 years and see images of cormorants, feathers smeared with oil, struggling vainly, desperately to fly. It is an image that inspired our depiction of the Nephilim, fallen angels encrusted with tar, unable to wing their way to Heaven.

Noah finds grace in the eyes of the Lord. Humanity is given a second chance.

We are living that second chance.

This is our garden. We have dominion over it.

Are we tending it? Are we keeping it?

Will we stand before it with Awe and Reverence, or will we corrupt our way upon it?

It is our choice.

It is our responsibility.

Darren Aronofsky was born and raised in Brooklyn, N.Y. His films are Pi, Requiem for a Dream, The Fountain, The Wrestler, and Black Swan. His latest film, Noah, opens Friday, March 28.